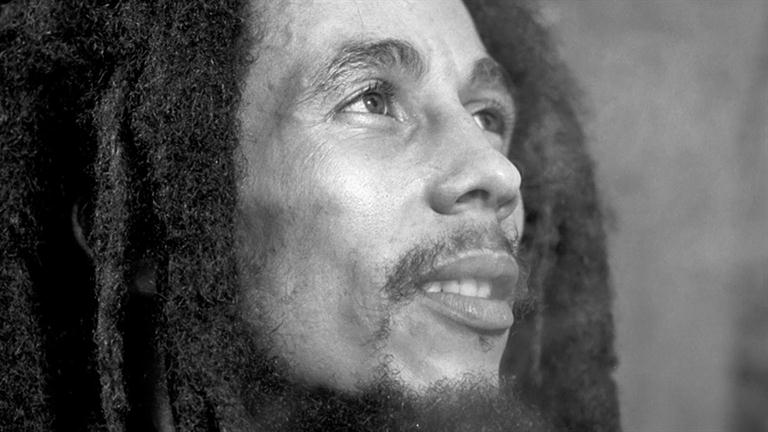 A bunch of recordings by Bob Marley have been found after over 40 years of accruing damp and damage, but have been restored thanks to some talented people.

The tapes have been referred to by super fans as “the lost masters” and were assumed lost forever, until businessman and Marley fan Joe Gatt rescued them from the rubbish. Gatt received a phone call from a friend saying he’d found some lost Marley recordings and if he’d like to save them, to which Gatt obviously responded ecstatically.

The tapes were 13 reel-to-reel, analogue master tapes were discovered in cardboard boxes in a run-down hotel in north-west London where Bob Marley and the Wailers had often stayed during European tours in the 70s. Gatt said of his friend’s discovery: “He was doing a building refuse clearance that included some discarded two-inch tapes from the 1970s. I couldn’t just stand by and let these objects, damaged or not, be destroyed so I asked him not to throw them away.”

The tapes were apparently in a dire condition with dirt and damage that they thought would not be possible to recover from. Gatt passed them over to his business partner and jazz singer Louis Hoover, who said: “I was speechless, to be honest. It was quite comical, looking back now, as Joe was so cool and matter of fact about rescuing these global artefacts that I actually had to stop the car to check that I had heard him correctly.

“When I saw the labels and footnotes on the tapes, I could not believe my eyes, but then I saw how severely water damaged they were. There was literally plasticised gunk oozing from every inch and, in truth, saving the sound quality of the recordings, looked like it was going to be a hopeless task.” Hoover added that the discovery “made the hair on the back of our necks stand up and genuine shivers ran up our spines with joy”.

They were eventually handed over to sound technician specialist Martin Nichols of White House studios to attempt to restore the tapes. Before they could be played they required major maintenance, as Nichols said that had they been played in the condition they were found they would be lost forever.

Nichols said: “They really were in such an appalling condition they should have been binned, but I spent hours on hours, inch by inch, painstakingly cleaning all the gunge off until they were ready for a process called ‘baking’, to allow them to be played safely.

“The end result has really surprised me, because they are now in a digital format and are very high quality. It shows the original recordings were very professionally made. From the current find of 13 tapes, 10 were restored, two were blank and one was damaged beyond repair.”

All in all the restoration cost roughly £25,000 but should mean that we get to hear some new Marley recordings soon, 36 years after his death. Nichols ended, saying: “The experience was comparable to, say, finding Van Gogh’s easel, paint pallet and paints in an old room somewhere, then Vincent emerges through a secret door to paint 26 of his finest masterpieces… purely for us.”