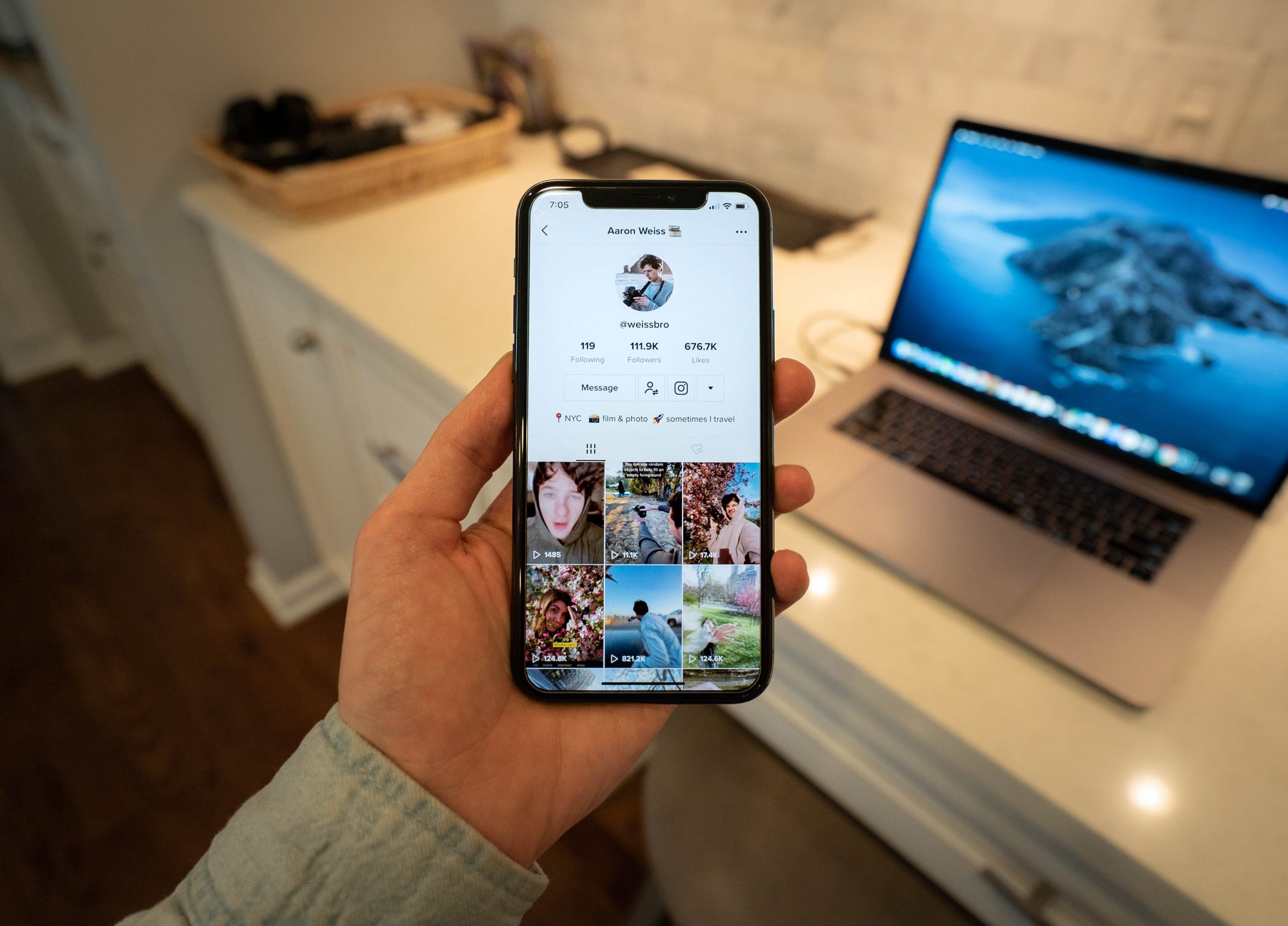 A new deal between Universal Music and TikTok puts the label’s entire vast music catalogue on the platform.

Universal Music Group has partnered with TikTok to ensure that artists and songwriters are compensated when their music is used on the short-video platform, in a deal that also opens the door for the companies to work on new initiatives together.

TikTok users will now be able to use music from Universal Music Group’s full catalogue. The agreement means that the two companies will work together to develop new features and fresh talent-scouting insights.

Amusingly, the announcement comes hot on the heels of Universal dramatically removing its music from TikTok rival Triller. Just days ago the company claimed that ‘Triller has shamefully withheld payments owed to our artists’ and pulled its entire catalogue from the platform.

The new deal focuses on enhancing connections between Universal Music artists and the music community on TikTok. Global head of TikTok Ole Obermann said, ‘Our platform has been a driver in creating chart hits and licensing the world’s biggest catalogue of tracks will continue to inspire our community.’

We haven’t just renewed a TikTok license here… Obviously, TikTok has revolutionised how fans are connecting with our artists on their platform and in the social space, and we think that we have the potential to collaborate really deeply with them to develop the kinds of tools that are going to really move the needle for our artists and for the industry. It’s not about signing an agreement. It’s about all the things that we’re going to do after we execute the agreement, and it was crafted around concepts for new collaboration that we’re really excited about.

The music industry actively scouts TikTok for the next musical viral sensation. The short-video app has kick-started the careers of music artists whose music has gone viral on the platform, propelling them into the limelight on a trajectory that is highly lucrative for those that can maintain the momentum.