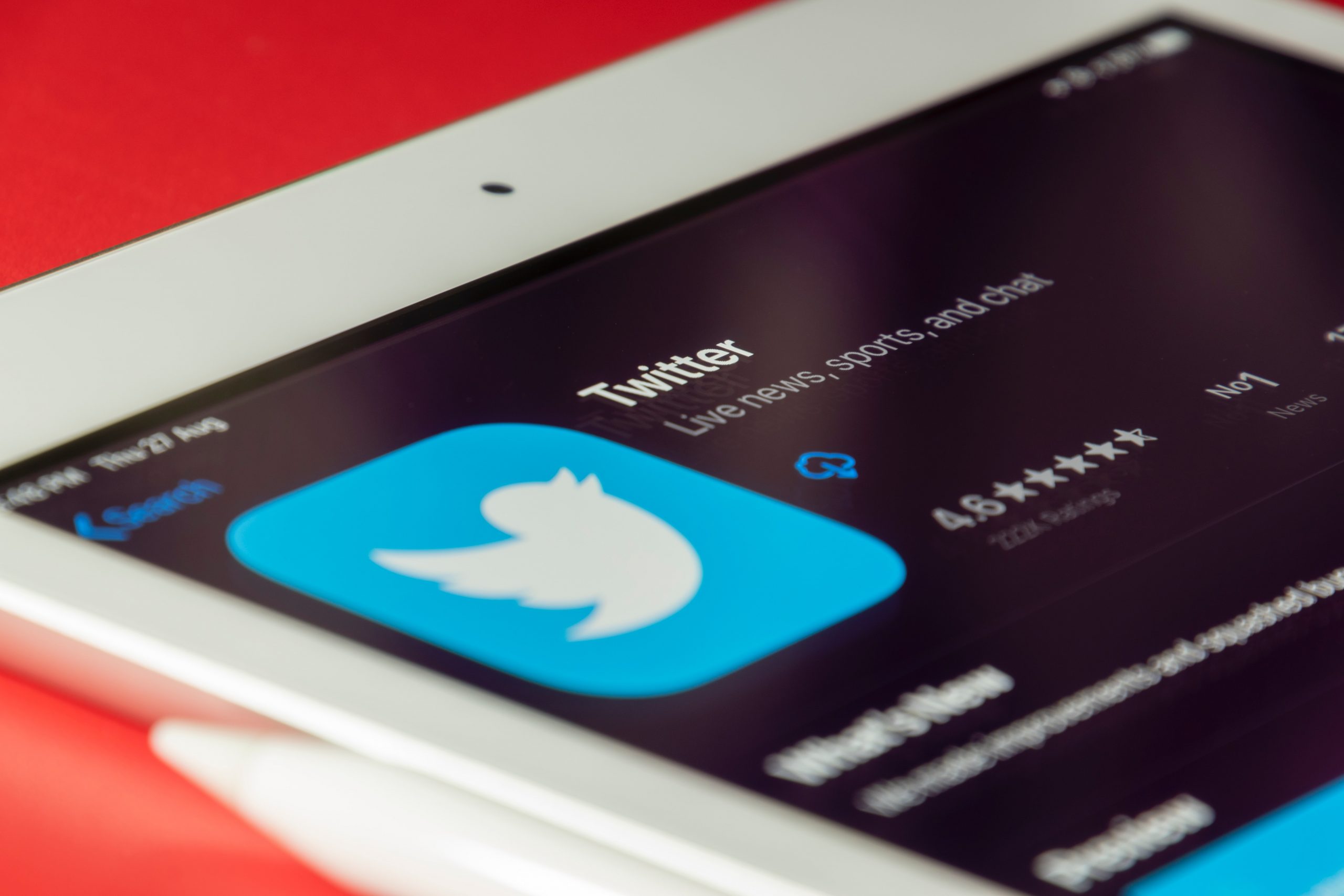 Tip Jar is a way for people on Twitter to easily give other users money as a reward for their good content, and musicians can benefit via Bandcamp.

All Twitter users have seen the customary “I don’t have a SoundCloud but…” after someone’s viral tweet, followed by a request for monetary contribution – offering a way to show appreciation beyond likes and retweets. Now, as a neater alternative, Twitter has added a Tip Jar feature directly onto the platform.

Users can now display their gratitude for a well-researched thread or hilarious tweet by giving money to the creator through an integrated feature on the app. Everyone using Twitter in English can send tips but setting up a Tip Jar is initially only available for select users, who can add certain payment services and platforms for donations. So far the services available at launch include Bandcamp, Patreon, and PayPal among others.

The Tip Jar icon appears at the top of the user’s profile next to the follow button. Other users just tap the icon and select a payment service. Android users can also send tips within the recently launched Spaces area of the app. The easily accessible feature could prompt more spontaneous contributions from users, and makes things easier for creators who no longer have to send out links every time they’d like to ask for a donation.

Tip Jar will roll out to more languages and more users beyond the initial “creators, journalists, experts, and nonprofits” approved at launch. Twitter said it’s the first step in their work to “create new ways for people to receive and show support on Twitter – with money.”

The addition of Bandcamp as a payment platform is certainly a step forward for musicians, producers and bands looking to make a bit of money from their presence on Twitter. A further positive push would be for the platform to license music, so that video clips using music can generate revenue for the artist. Currently there’s no equivalent of YouTube or Facebook’s Content ID on the platform to ensure that rights holders get the money they deserve.