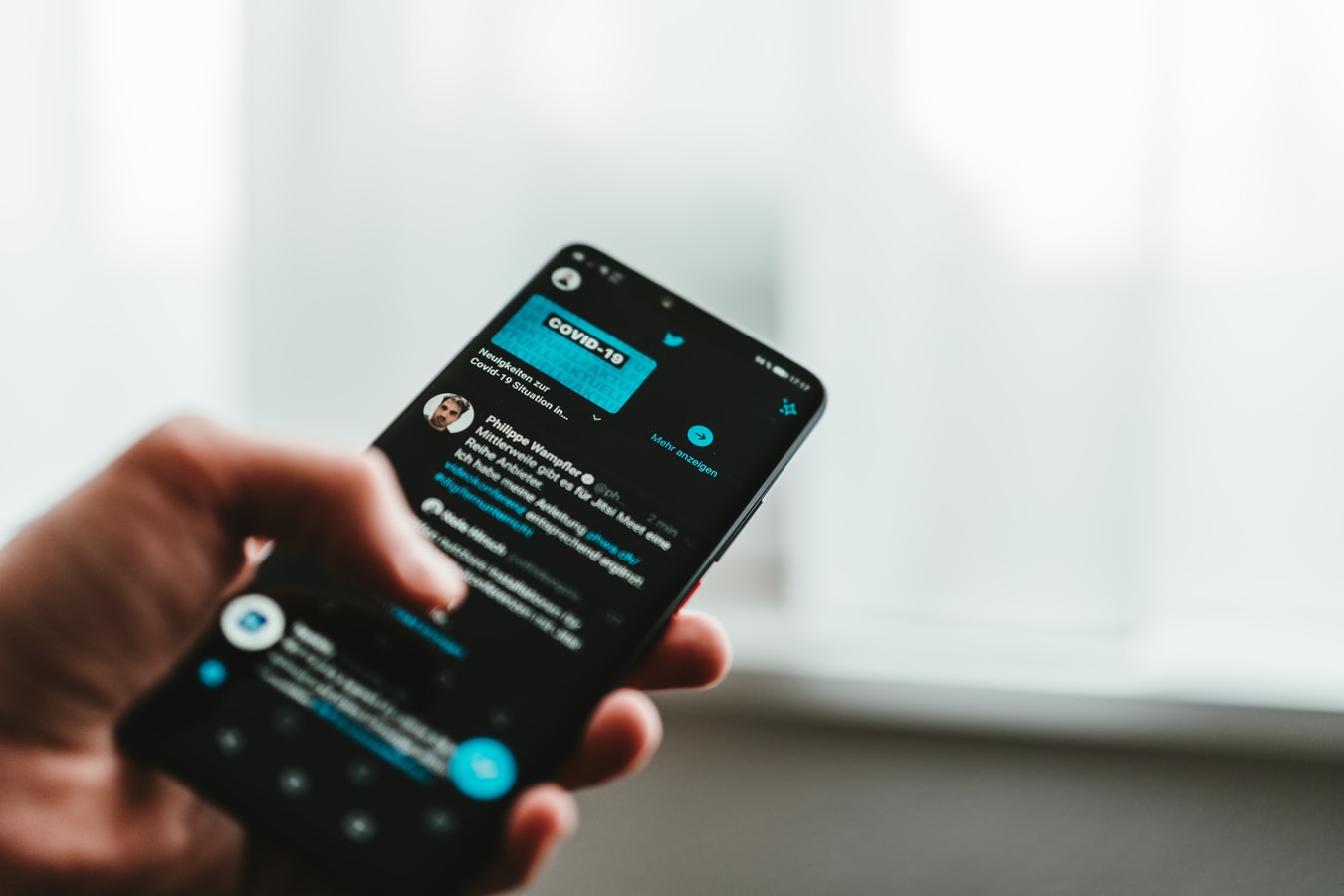 Twitter are coming under fire to license music as they share millions of videos with no system to pay artists when tracks are used on the platform.

Live-streaming platform Twitch has been at the centre of controversy for not licensing music in the last year but up until now Twitter has managed to avoid the criticism. Now the huge social media platform is under pressure from labels and publishers in the US to begin licensing music, and reports suggest their rightsholders are joining the push now.

As video content grows on Twitter so does the use of music in clips and videos that have the potential to be seen by millions. Similar platforms like Facebook have inked deals with the major labels and independent distributors like RouteNote to ensure that uses of music in their widely consumed video content is protected and paid for. According to a recent article from Billboard, Twitter have been “unwilling to negotiate to license music” despite mounting pressures.

During a Senate Subcommittee on Intellectual Property in December, RIAA Chairman and CEO Mitch Glazier stated that Twitter have received notice of over 3 million infringements on over 20,000 recordings in the last two years alone.

The issue is that Twitter doesn’t have the ability to detect uses of music in videos automatically and obviously manually navigating all of the content which is uploaded to their platform is unfeasible. So it is now down to Twitter to develop a Content ID system like the ones which YouTube and Facebook have implemented to ensure any use of music is licensed and the rightsholders get paid for it.

This not only means that there is no automatic detection system they can use to license music, but also means that righstholders must be the ones to find each case of infringement themselves. This has made things conveniently difficult for rightsholders to take action but pressure is mounting and Twitter won’t be able to avoid the heat forever.

So how will Twitter resolve this issue? It’s still yet to be seen and we wait to hear what Twitter has to say on the matter. One thing is for sure though, the eyes of the music industry are on them to make themselves responsible for their content.