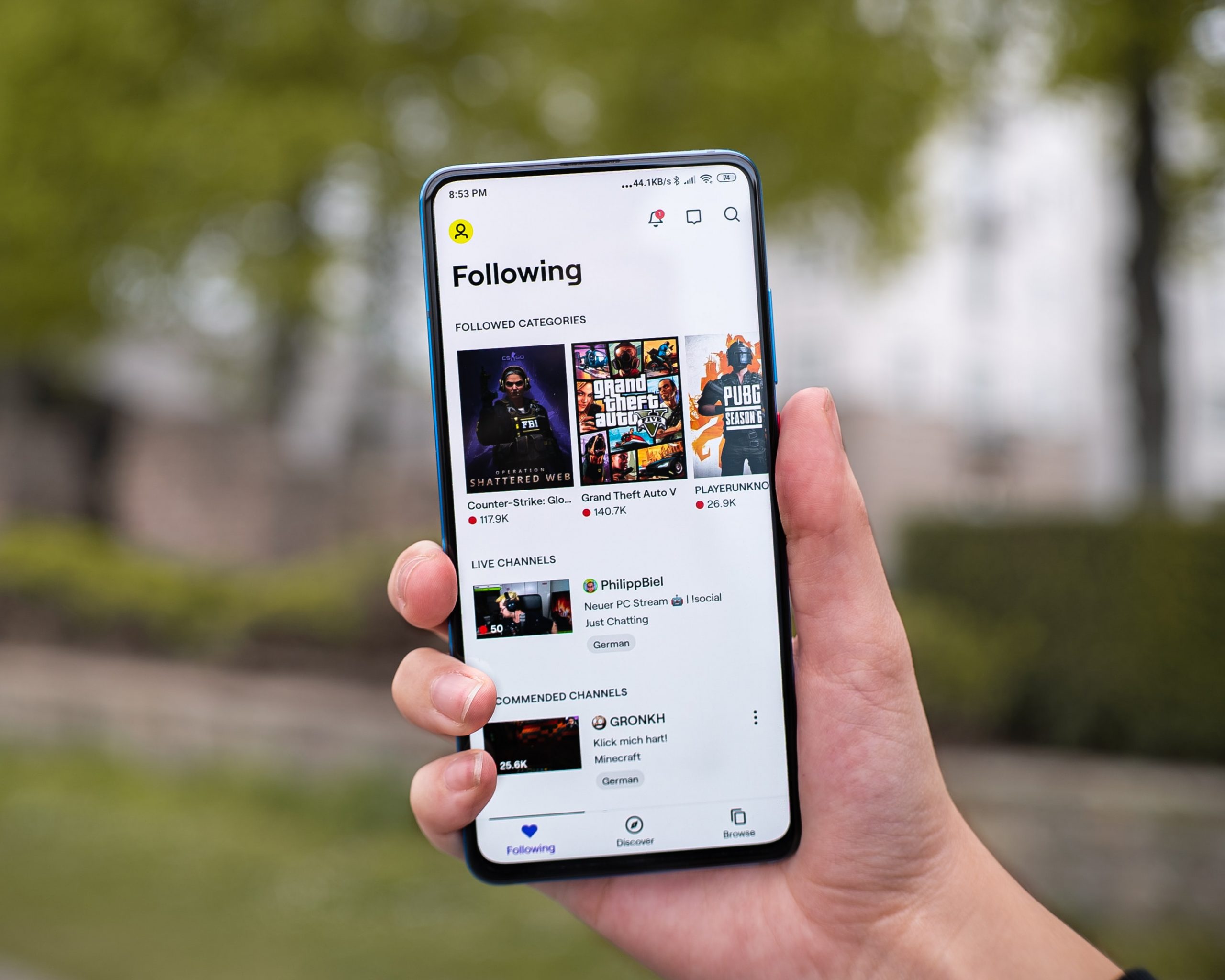 Twitch warns creators that many VODs will be removed after around 1000 DMCA takedown notifications were issued by music publishers.

Live streaming platform Twitch, owned by Amazon, sent out an email to creators warning of many incoming DMCA takedowns and strikes. Many videos were deleted from the platform last May as usage of the platform grew during the pandemic and DMCA notifications came flooding in. The email from Twitch reads:

We recently received a batch of DMCA takedown notifications with about 1,000 individual claims from music publishers. All of the claims are for VODs, and the vast majority target streamers listening to background music while playing video games or IRL streaming.

Twitch still lacks any sort of YouTube-like Content ID system that can recognise music usage and distribute royalties to rightsholders. Instead of placing ads on videos, allowing creators to use copyright-protected music and artists to monetize videos, publishers send Twitch DMCA takedown requests and Twitch are required to comply to avoid lawsuits. In order for creators to use music in their videos they must use royalty-free music or license music with the artist/label directly to avoid strikes and removed videos. Three strikes on an account results in a permanent ban from Twitch.

Twitch says the notifications were automated and more may come soon. The notice specifically calls out VODs (video on demand) with copyright-protected music in the background. VODs are previously live streamed videos that are made available after the fact. This advanced warning should help streamers remove videos with unauthorised music before the strikes hit their account.

In response to much criticism from Twitch creators and the music industry, Twitch rolled out a product called Soundtrack that gave users copyright-free music, as well as partnered with music industry companies such as Wasserman Music and Rolling Stone, and allowed artists to track performance with ForTunes. Still, their lack of a real system in place can lead to hilarious results, such as Metallica’s heavy metal being swapped out for Zelda-like music during BlizzCon.