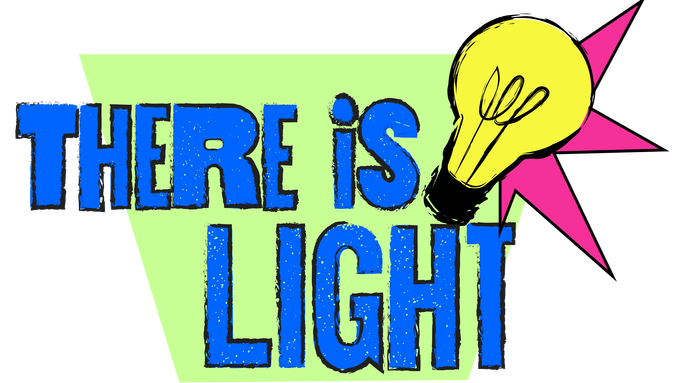 New Twitch channel “There is Light” will focus on indie bands and musicians, with a lineup of free livestreamed gigs.

A new channel devoted exclusively to live indie music, There is Light, has launched on Twitch. The livestream channel, the result of Twitch teaming up with Wasserman Music agency, will host a series of free concerts by indie musicians.

The livestreamed gigs will take place in venues in the US and UK with full professional production and multi-camera shooting. There are 20 shows planned, the first having already taken place on 4th May with Perfume Genius streaming from the Lodge Room in Los Angeles.

Featured indie musicians include Orla Gartland and Jade Bird. Each show will have a 30-minute support act, and an artist Q&A.

Will Farrell-Green, Head of Music Content at Twitch, said: “Independent artists have created some of the strongest and fastest-growing communities on Twitch. These artists deeply understand the impact of building and connecting with a loyal fan base. Our partnership with Wasserman Music will give indie artists a dedicated home on the service where they will have the opportunity to introduce their music to Twitch’s global audience and interact with fans on a more personal level. We are thrilled to offer new ways to support music artists as well as the reopening of several prominent indie venues.”

For now, the gigs will have to remain as livestreams but there’s the possibility for live audiences should local coronavirus restrictions lift. Music views on the livestreaming platform have ballooned in the past year, with music channels on Twitch seeing year-on-year growth of 428% in January 2021.

Trey Many, Senior Vice President at Wasserman Music, said: “Twitch is such an exciting platform for live music, and they’re the perfect partner for There is Light. Fans will tune in to see these shows happen, live in real time. They’ll get to interact with each other and with the artists.

“They’ll get to see some amazing established bands, along with some super exciting new acts. Immediacy, community, discovery, and hope are all the things we want our There is Light channel to embody, and we can’t wait to share these shows with the world!”

Each 90 minute concert will air on Tuesdays in the US at 8pm ET / 5pm PT and on Sundays in the UK at 8pm, running from now until 28 September on the exclusive Twitch channel.

There is Light headliners announced so far: