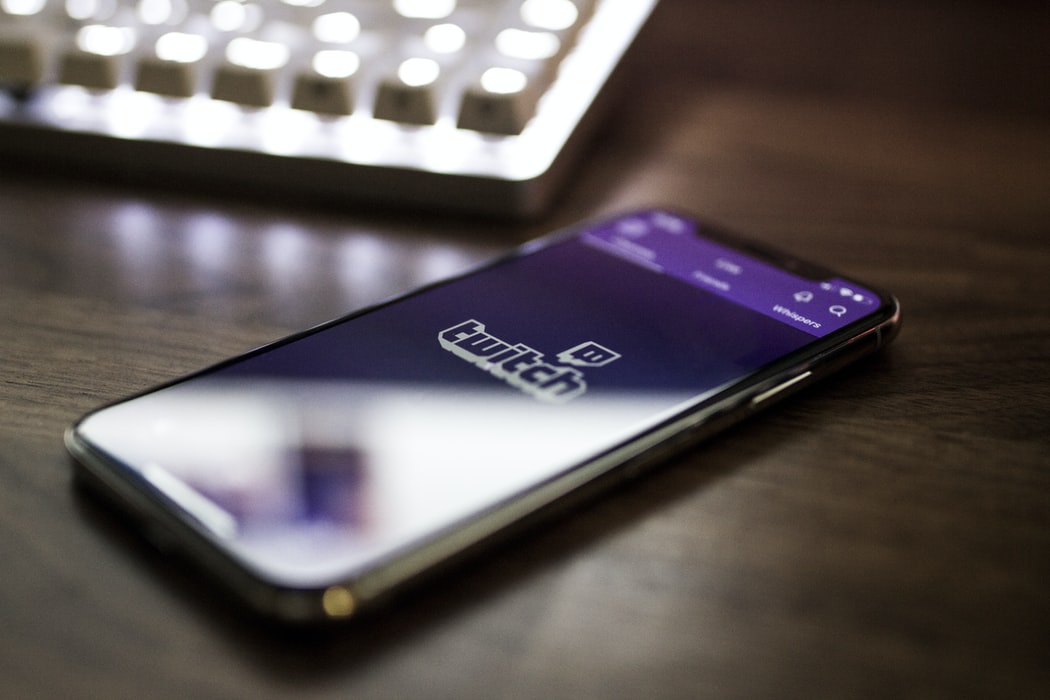 ForTunes have integrated Twitch data into their musicians’ app so that artists can see exactly how they are doing on the live-streaming platform. But Twitch still has a lot of problems with music.

Twitch has blown up in the last year. People are live-streaming more than ever and Twitch has become a fan favourite for everyone from the biggest music acts, celebrities, YouTubers, to your neighbour Joe. It seems like everyone is either a streamer themselves now, or else a watcher of streams. Live-streaming was already getting huge and then lockdowns hit and they became an amazing way for people to connect.

With it’s boom in popularity, music has joined along for the ride. Music on Twitch has had an interesting ride in the last year, to say the least. With a lack of any Content-ID type recognition system, music is often taken down/out of streams as a precautionary measure by Twitch. This has caused some controversial moments, like when Metallica’s very own live-stream had its audio replaced with… very not Metallica music.

ForTunes is an analytics app made for artists “by artists” and offers data in a unique news feed type presentation, rather than as charts or raw numbers. They reckon that this makes tracking performance more engaging than having to trawl through a series of graphs. Twitch is the latest addition and ForTunes will provide information about artists’ fans and followers, song streams, and views on their videos from the Live-streaming platform.

Florian Richling, ForTune’s founder and an artist themselves, said: “Though it started as a video game streaming service, Twitch has become the go-to platform for content creators to stream video content to fans and customers. Artists can use Twitch to connect with fans by streaming live concerts, hosting jam sessions, or AMAs. Using our ForTunes app will help these artists easily evaluate their performance on Twitch along with content on other social media platforms like Facebook, YouTube, Spotify, and Twitter.”

However, without Twitch’s own version of a Content ID system the app won’t be able to track uses of an artists tracks elsewhere – though they will usually be removed anyway. This partnership is yet another clear sign that Twitch is becoming as much of a hub for musicians and music lovers as it is for video game streams, discussions, and so on. It’s only a matter of time before they implement a stronger system for music.

The CEO of the National Music Publishers Association (NMPA) wrote a piece criticising Twitch for their lack of action in this area in December. David Israelite wrote that the Amazon owned company (bought in 2014) should know better, as Amazon definitely has the potential to put a system in place there as they have licensed music for multiple Amazon music streaming platforms.

For a limited time, ForTunes are offering a 25% discount to artists for a Premium Subscription by using the code “FORTUNES25”.