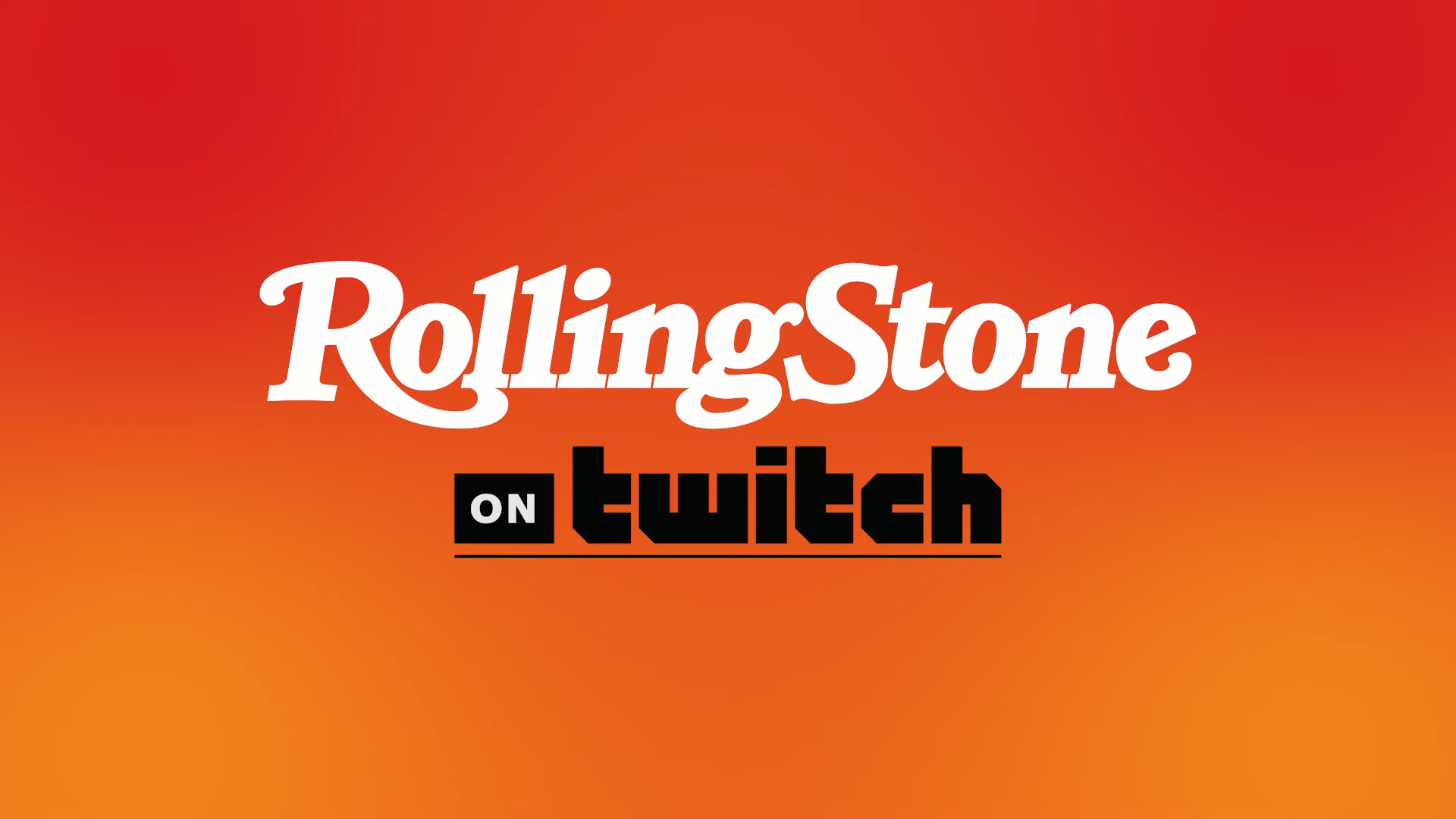 The latest to join the Twitch boom is one of the most recognised music publications in the world. Rolling Stone are now live streaming on Amazon’s video platform.

Rolling Stone are the latest to join the live-streaming platform Twitch. Their new channel will be streaming five days a week and cover music news, regular guests from all walks of live, and weekly performances and exclusive live content.

Their goal for the new channel is to provide a deeper connection between their readership and the world of people they talk about in their coverage. With features from musicians, comedians, actors, political figures, and journalists promised for the show, there should be plenty of enjoyable names passing through their live streams.

‘Rolling Stone on Twitch‘ will broadcast five days a week from Monday to Friday featuring a two-hour live show on Mondays, Wednesdays, and Fridays featuring an assortment of guests like those mentioned above. Then Tuesdays and Thursdays will feature live music performances from artists of all sorts. Marcus King and Ted Park are lined up to perform on the first week.

Twitch has exploded in popularity in the last year, with a huge 24 million hours watched on the platform in January this year alone. People have jumped on new ways to connect like through livestreaming more than ever considering the circumstances of the last year, and Rolling Stone are just the latest of many to take to the platform.

Though the music world have adopted the platform for news shows, live sessions, and even just to chat outside of music like in the case of rapper Logic; their relationship with music has been fraught with difficulties. Last week Metallica’s own livestream saw their music replaced with Zelda-like music in a DMCA takedown. The problem is that Twitch doesn’t have a Content ID system like Facebook and YouTube, and so can’t detect music and distribute royalties to the correct places. So it’s a case of take it down and ask questions later, for their legal security.

As more music bodies take to the Amazon-owned platform, hopefully they will arrange a better system for music. Whilst it was funny with Metallica at first, it won’t be so funny if Rolling Stone’s regular guest features are silenced during broadcast.

Rolling Stone on Twitch broadcast for the first time on the 1st of March and you can watch their shows now.