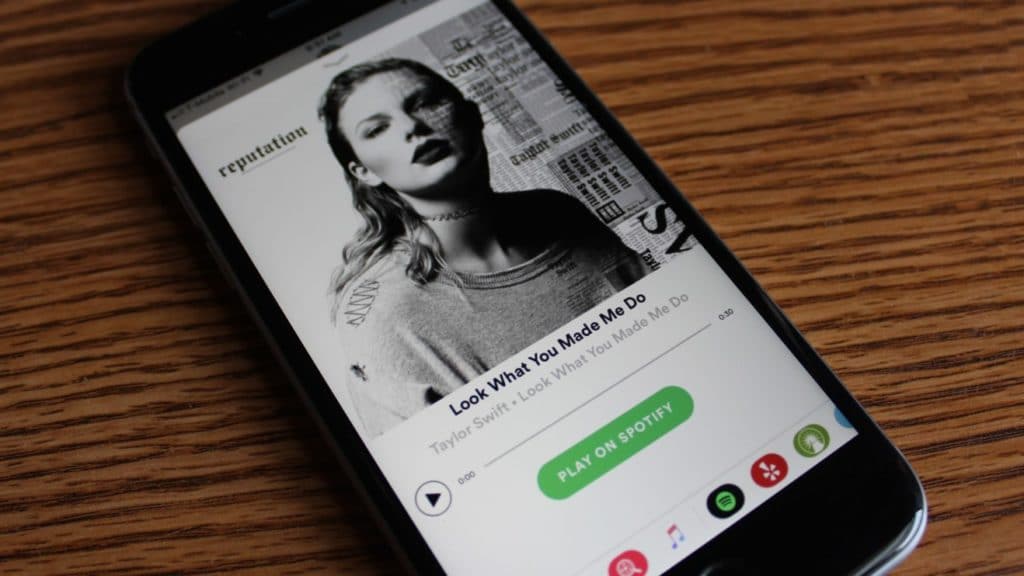 Share all of your best music experiences with the ones you love as iMessage adds sharing by Spotify via text.

Spotify have launched their own application on Apple’s iMessage app to make so you can share your music streaming experience easily with others. Whilst it hasn’t been formally announced for whatever reason the iMessage app can be downloaded from the iMessage app store now.

The Spotify extension in iMessage is essentially the same as the one introduced to Facebook Messenger in the past year. You can easily open up the app inside iMessage from where you can search the entire Spotify catalogue and share any song in a text message. Whoever you sent the song to can then preview the cover, title and artist and open up a tab to preview 30 seconds of the song. You can also select to go to the Spotify app to listen to the whole song.

The integration is interesting considering the rivalry between Spotify and Apple thanks to Apple’s own streaming service Apple Music. Interestingly sharing songs via Apple Music on iMessage allows you to listen to the whole song from the app, assumably due to being able to license streaming on their own platform with existing streaming licenses for Apple Music. However Apple Music sharing only lets you select songs from your ‘Recently Listened’ list, a massive restriction compared to Spotify’s entire catalogue of 30 million plus songs.

Unless you have automatic enabling of new iMessage apps you will have to activate the Spotify iMessage app. First you must have the Spotify app on your iOS device then, on iOS 11, select the App Store in iMessage and find Spotify. Once you’ve found it select edit to switch it on and start sharing.