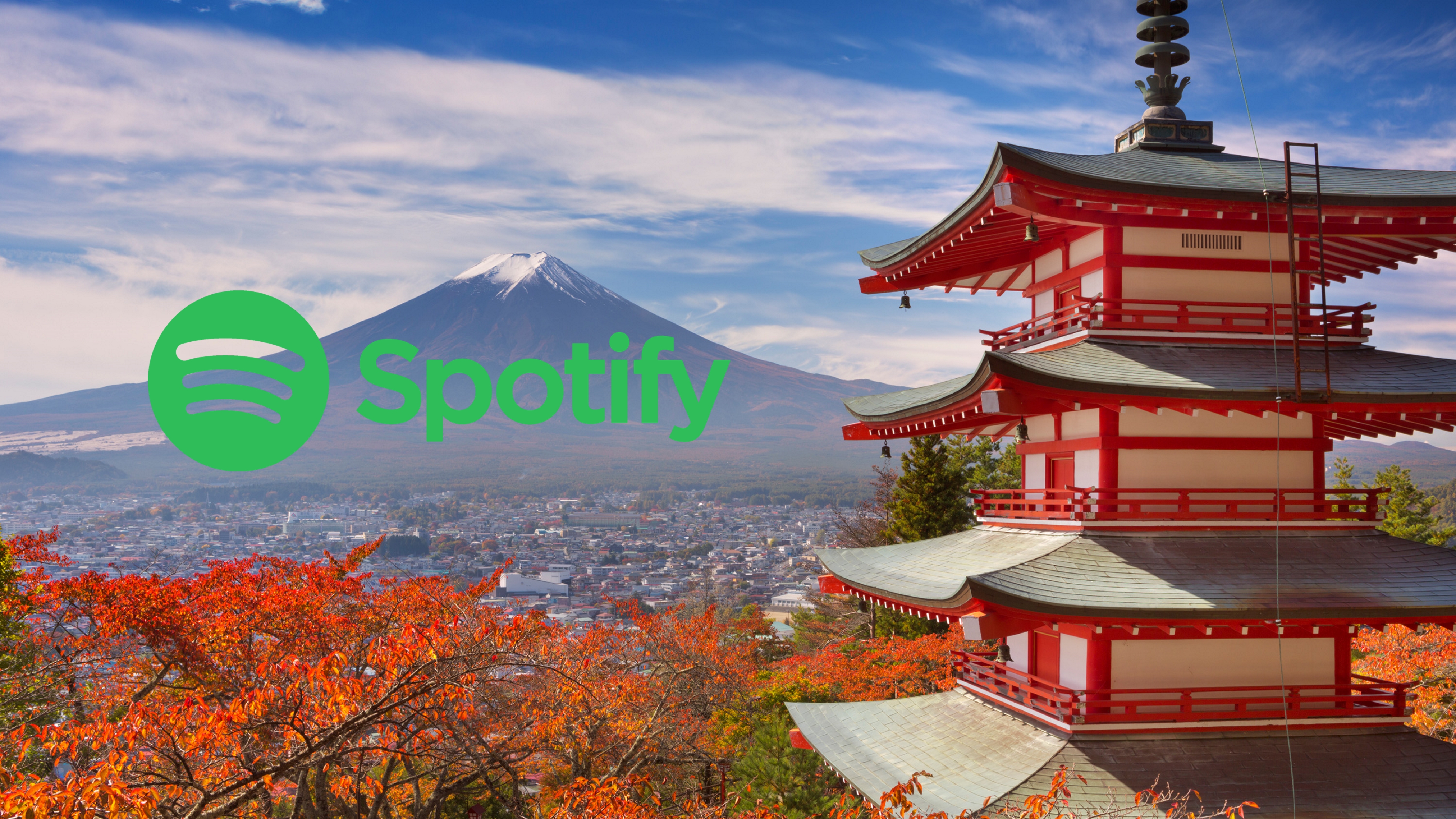 Spotify may eventually arrive in Japan after months of rumours, joining competitors like Apple Music that have already launched there.

ITU News have reported various record label sources claiming that the world’s most successful streaming service, Spotify, is prepping itself to arrive in Japan in July. We reported last October that a launch in Japan was likely as they had been building a dedicated Spotify team in the capital of Tokyo.

Spotify said then that it was a difficult country for streaming because “music licensing is real tough in Japan”. It’s also a difficult market as physical music is still the favourite music platform over there. According to Japan’s Recording Industry Association their physical music market only dropped by 2% in 2015, compared to 4.5% globally following reductions of 8.5% and 10.6% in 2014 and 2013 respectively.

Japan also has Line Music, the music streaming service from messaging company Line that has been dominating the Asian music streaming market. The joint venture between Line and Sony Music however doesn’t offer free streaming, something that Spotify could use to surpass local competitors with their ad-supported streaming tier. 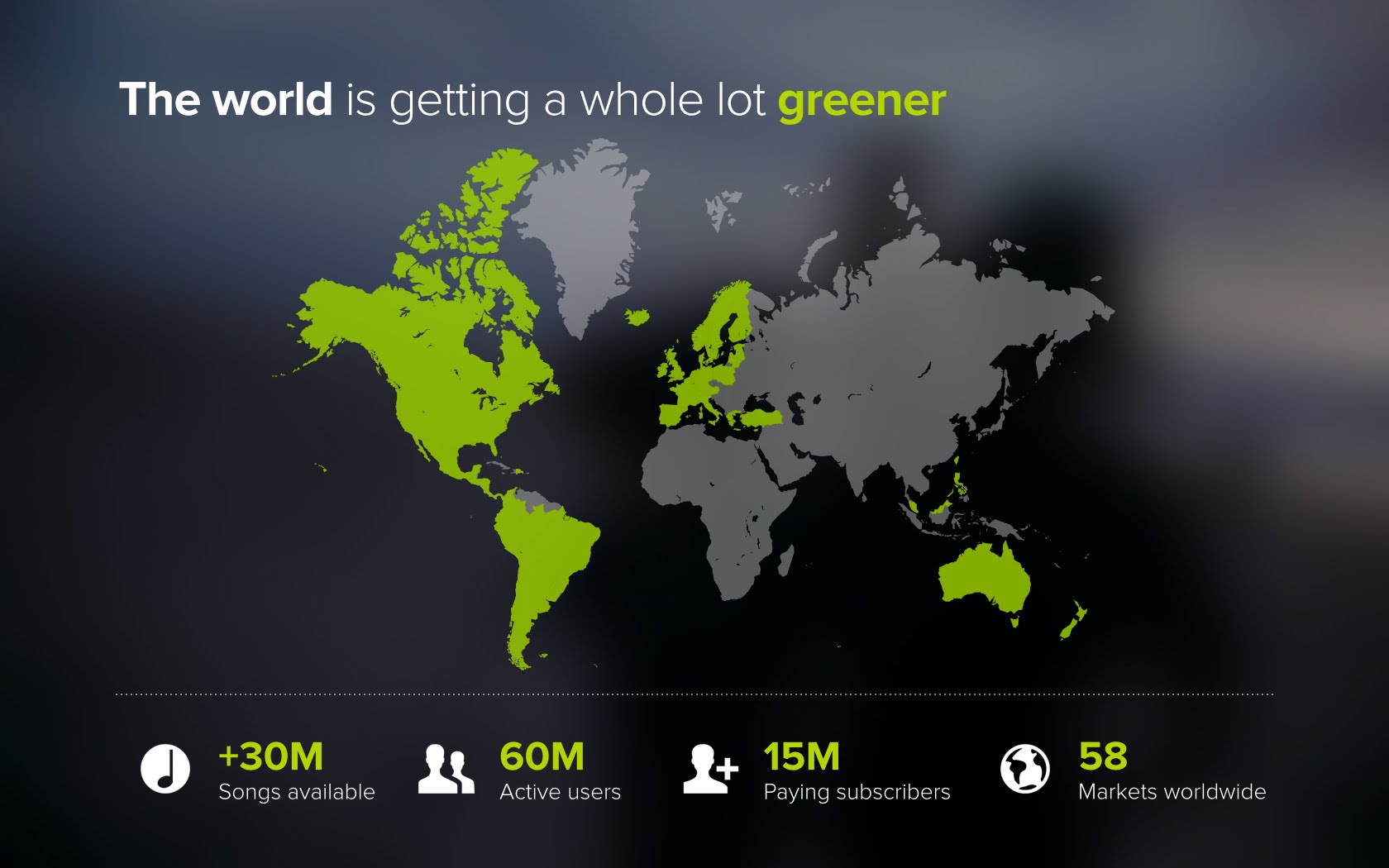 Apple Music have been doing well since launching in Japan, even without offering a free tier it has reportedly gained appeal from older users who can afford to pay for the service. With a recent report showing that millennials listen to 75% more music than their 55+ counterparts the younger audiences are crucial to supporting a successful music streaming service.

The reports all suggest that July is the month Spotify expect to launch in Japan. You can be sure to see it here on the RouteNote blog when it arrives.

RouteNote users: If your music is already on Spotify it will automatically be added in Japan when it launches there.