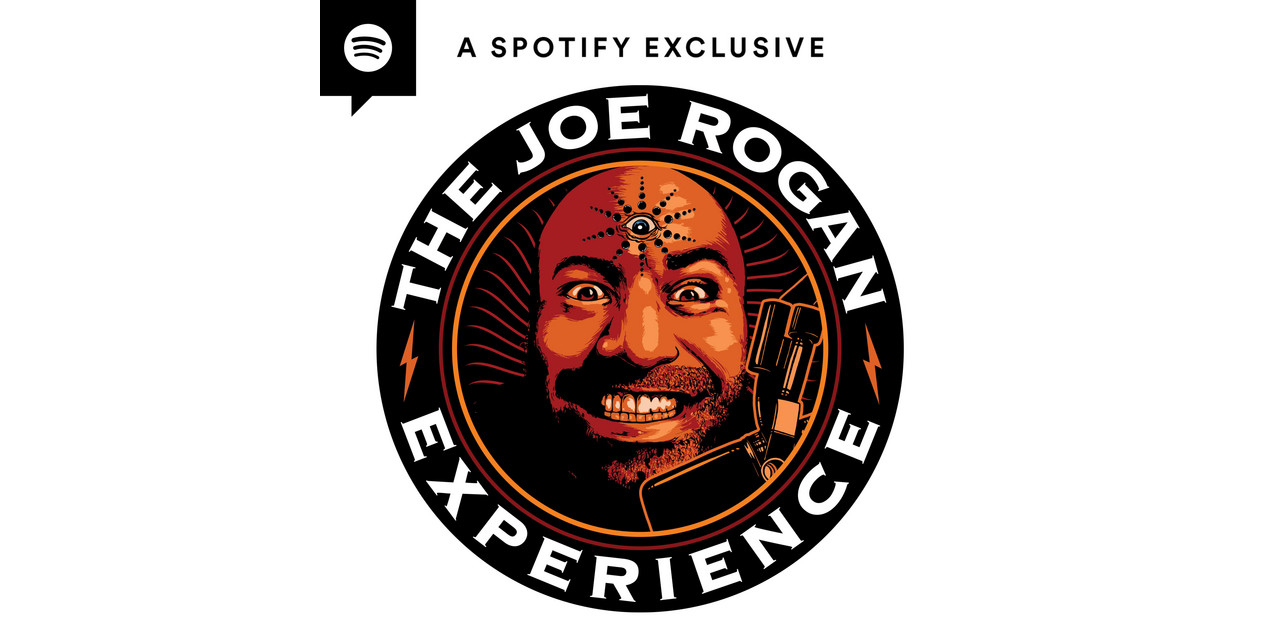 Spotify continues to remove episodes of the exclusive podcast from their platform. While some feature controversial figures, others have been removed with no explanation.

The Joe Rogan Experience was sold to Spotify in May last year for a reported $100 million. This gave Spotify the exclusive rights to distribute the show on their platform, while at the time it was stressed creative control remained firmly with Rogan and his team. Spotify started moving content onto their platform in September last year. As the transition to began, some pointed out missing episodes, including those with controversial guests, as many blamed Spotify of censorship. At first, missing episodes appeared to simply be delayed, as Spotify transitioned the catalog in chunks. As existing episodes were removed from other platforms in December, it seemed Spotify had purposely omitted these episodes, yet there was no comment as to why.

According to Joe Rogan last month, part of the agreement with Spotify was that they would not publish certain episodes. “There were a few episodes they didn’t want on their platform, and I was like ‘okay, I don’t care’,” explained Rogan in an episode with Fahim Anwar. However, it seems more than “a few” episodes were actually missing. Digital Music News recently reported 40 missing episodes, that never made it onto Spotify. This number jumped to 42 over the course of a week, showing that Spotify may be increasingly quietly removing episodes.

These missing episodes include those with controversial guests such as Alex Jones, Milo Yiannopoulos and Gavin McInnes, as well as all of the episodes featuring guest such as Dave Asprey, David Seaman, Brian Redban, Chris D’Elia, Owen Benjamin, Joey Diaz, Gavin McInnes, and Eddie Bravo who have all appeared on multiple episodes. The reason behind the removal of episodes featuring less controversial figures are unclear and remain unanswered by the streaming platform. It’s unclear whether Rogan is aware of the number of episodes removed.

It seems going forward, as promised, Spotify are taking a hands off approach, as they allowed Alex Jones to feature on a recent episodes.