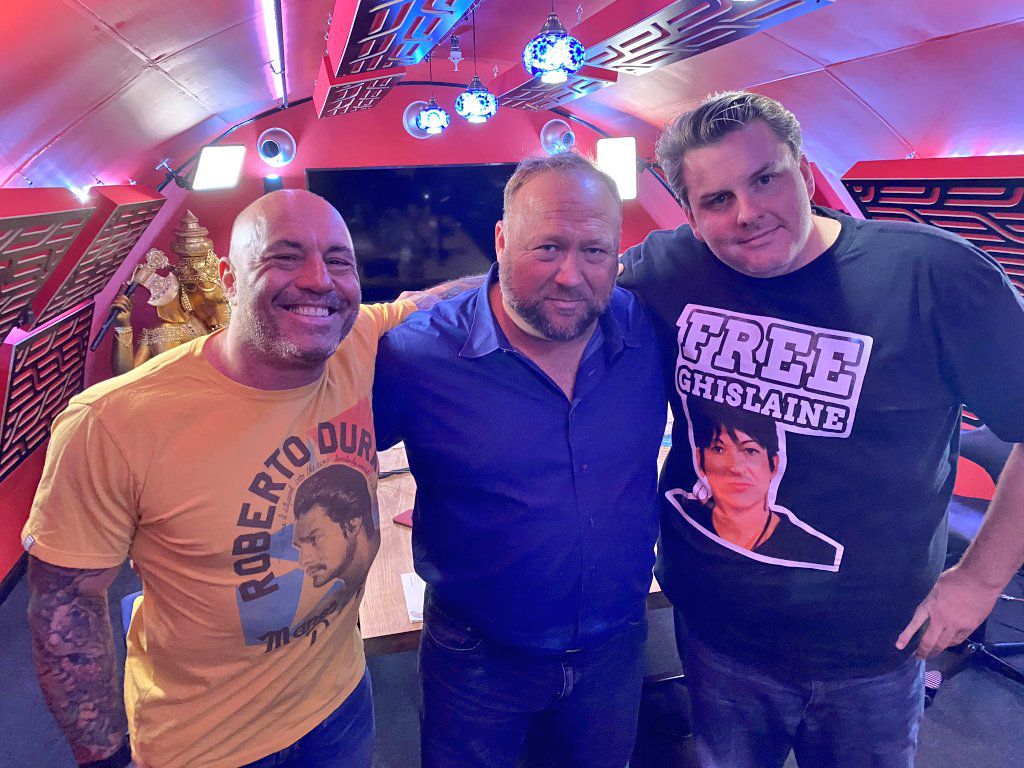 After banning The Alex Jones Show from Spotify Podcasts, Spotify face backlash after Alex Jones featured once again on The Joe Rogan Experience.

One of the biggest podcasts in the world, The Joe Rogan Experience sold exclusive distribution right to Spotify earlier this year for a reported $100 million. While this gives Spotify exclusive rights to the podcast, when the deal was announced it was made clear creative control would remain fully with Joe Rogan and his team.

When the podcast moved its content onto Spotify, there was criticism to what seemed to be episodes featuring controversial figures missing, with many blaming Spotify of censorship. As a result many believed Spotify would have final say in Joe Rogan inviting controversial figures onto the show. However one of the most recent episodes seems to show this to be untrue, after The Joe Rogan Experience featured conspiracy theorist Alex Jones. This marks the third time Alex Jones has been on the podcast, but the first since the Spotify deal.

Two years ago, The Alex Jones Show was kicked off Spotify Podcasts for repeated violations of Spotify’s prohibited content policies and “hate content”.

Most of the public tend to fall on one side or the other after this episode was published online. Either celebrating free speech or critizing Joe Rogan and Spotify for giving a voice to such a controversial figure:

Spotify are yet to make any public comment regarding this episode, but BuzzFeed News reportedly obtained an internal email from Spotify’s chief legal officer and head of global affairs Horacio Gutierrez.

If a team member has concerns about any piece of content on our platform, you should encourage them to report it to Trust & Safety because they are the experts on our team charged with reviewing content. However, it’s important that they aren’t simply flagging a piece of content just because of something they’ve read online. It’s all too common that things are taken out of context. Spotify has always been a place for creative expressions. It’s important to have diverse voices and points of view on our platform. We are not going to ban specific individuals from being guests on other people’s shows, as the episode/show complies with our content policies. In closing, we appreciate that not all of you will agree with every piece of content on our platform. However, we do expect you to help your teams understand our role as a platform and the care we take in making decisions.

While the email doesn’t directly name Alex Jones, this shows that they have no intention of banning specific guests, rather the ban was on Alex Jones’ show itself.

Also a recent guest on Joe Rogan, Kanye West made comments regarding the music industry on last week’s episode.