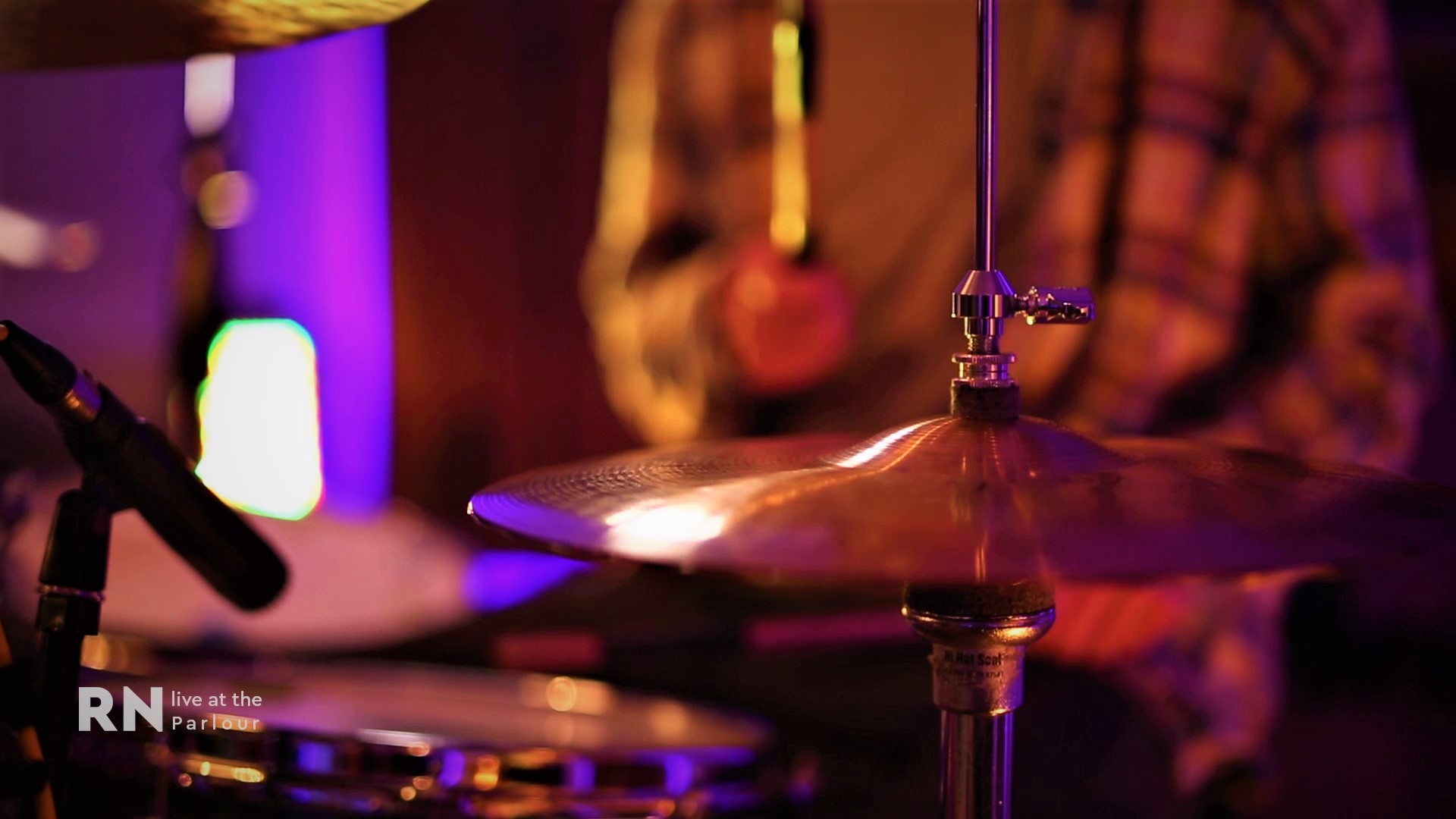 A new study has addressed the advantages that big record labels have over independent artists and indie labels in the world of music streaming. Despite the fact that the independent music sector is growing at a larger rate than the large record labels, the findings conclude that streaming is still biased in favour of the majors.

“Music Streaming: Is it a Level Playing Field?” was compiled by Competition Policy International (CPI), an antitrust-policy platform based in Boston. The analysis focuses on music streaming in the UK, and is timely given that a government inquiry has recently been investigating the economics of music streaming.

Streaming saved the music industry from ruin. There’s little doubt about that. The launch of services like Spotify meant that little attraction remained in pirating music – listeners could find and listen to new music easily and for free, with the bonus that artists could actually make money from their songs being played.

Distributors like RouteNote can put music by unsigned artists onto streaming platforms for free, levelling the playing field. Artists can reach a wider audience than ever before, but the rise of streaming has come at a price.

Consumers have turned away from CD and digital sales, and abandoned radio and music TV for streaming services, which is damaging for artists as streaming pays out less than any of those revenue sources.

Royalty arrangements in streaming platforms are based on an outdated pro-rata model that hasn’t caught up with the streaming system, leaning towards rewarding established mainstream commercial artists who pull in massive numbers of plays.

That’s not to say that hugely popular artists don’t deserve to be rewarded, but the study showed that major labels are in a stronger place to negotiate with platforms, have better access to critical data and more pull with regards to which artists get on which big playlists and therefore get more plays.

The majors also have residual equity stakes in the likes of Spotify. Also addressed was the fact that Spotify’s top editorial playlists are full of major label artists.

The study points out that whilst the issues are nothing new, tackling them has never been more vital with streaming nearly the only income for artists as the pandemic keeps venues closed.

Findings suggest playlist pitching is harder to access unless you have pull in the industry. The study also suggests algorithmic playlists are biased towards bigger artists and labels, which could favour more mainstream, established and international artists. More experimental music that doesn’t naturally fit into a genre, or in a language other than English, could be at a disadvantage.

It’s not just about artists. If the streaming model continues to ignore the plight of independent artists, there’s the very real threat that in the future more niche and experimental genres will be abandoned. The world may end up with mainstream commercial music being the only viable economic option for music-makers.

So what do CPI suggest can be done about these issues? The study calls for greater transparency around both how the big editorial playlists are created, to stop bias towards mainstream artists, and around contracts. It favours a move towards the user-centric payment model, introduced by SoundCloud for some artists on the platform, so that users’ money only goes to the artists whose music they stream.

Streaming offers amazing opportunities for every artist, but that doesn’t mean that artists therefore have to be grateful, shut up, and accept the status quo. At RouteNote we’ll always have the backs of independent artists and small labels.

We were founded with the aim to give artists total control over their music. We want to make sure independent artists are getting the best possible deal, so that musicians and producers can afford to keep creating and fans can keep discovering amazing new music.

Want unlimited music distribution for free? Head here to find out what RouteNote can do for you and your music.