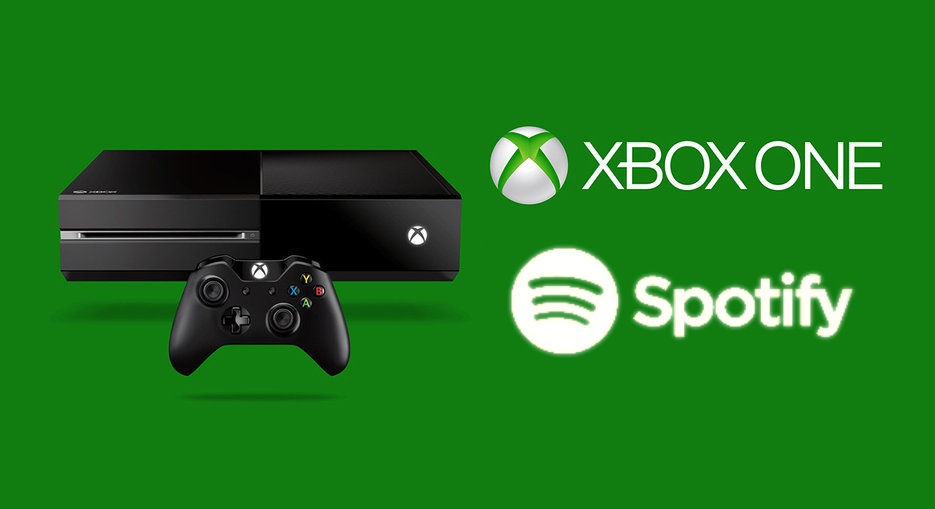 Stream all of your favourite tunes whilst you play the latest games with a Spotify app finally on its way to Xbox One consoles.

After years of PlayStation exclusivity, Xbox players are finally going to get the world’s most popular streaming service on their consoles. PlayStation was first launched as a console app for PlayStations 3 and 4 in 2015. Since then Xbox owners have been left in the dark regarding Spotify on Xbox, left with only Groove and Pandora to satiate their music needs.

Now finally it seems that Spotify is on its way to Microsoft’s flagship console. It was revealed by a Reddit user who posted an image showing the one of Xbox’s most prolific top-dawgs Larry Hryb (Major Nelson) using a Spotify app “For Xbox”.

As extra evidence that Spotify probably is coming to Xbox One, Spotify recently made a dedicated Windows app for their Windows Store. Whilst Spotify already has a universal desktop app, this specific one has made for the Windows Store which shares many functions, apps and games with the Xbox One as they use the same framework.

There are also enhancements and updates planned for the Xbox One’s dashboard in the near future which could play into the introduction of a Spotify app. Whilst this picture doesn’t necessarily confirm it, it seems legit and on top of that sources familiar with the two companies say that the Spotify for Xbox app exists and is being tested internally currently.