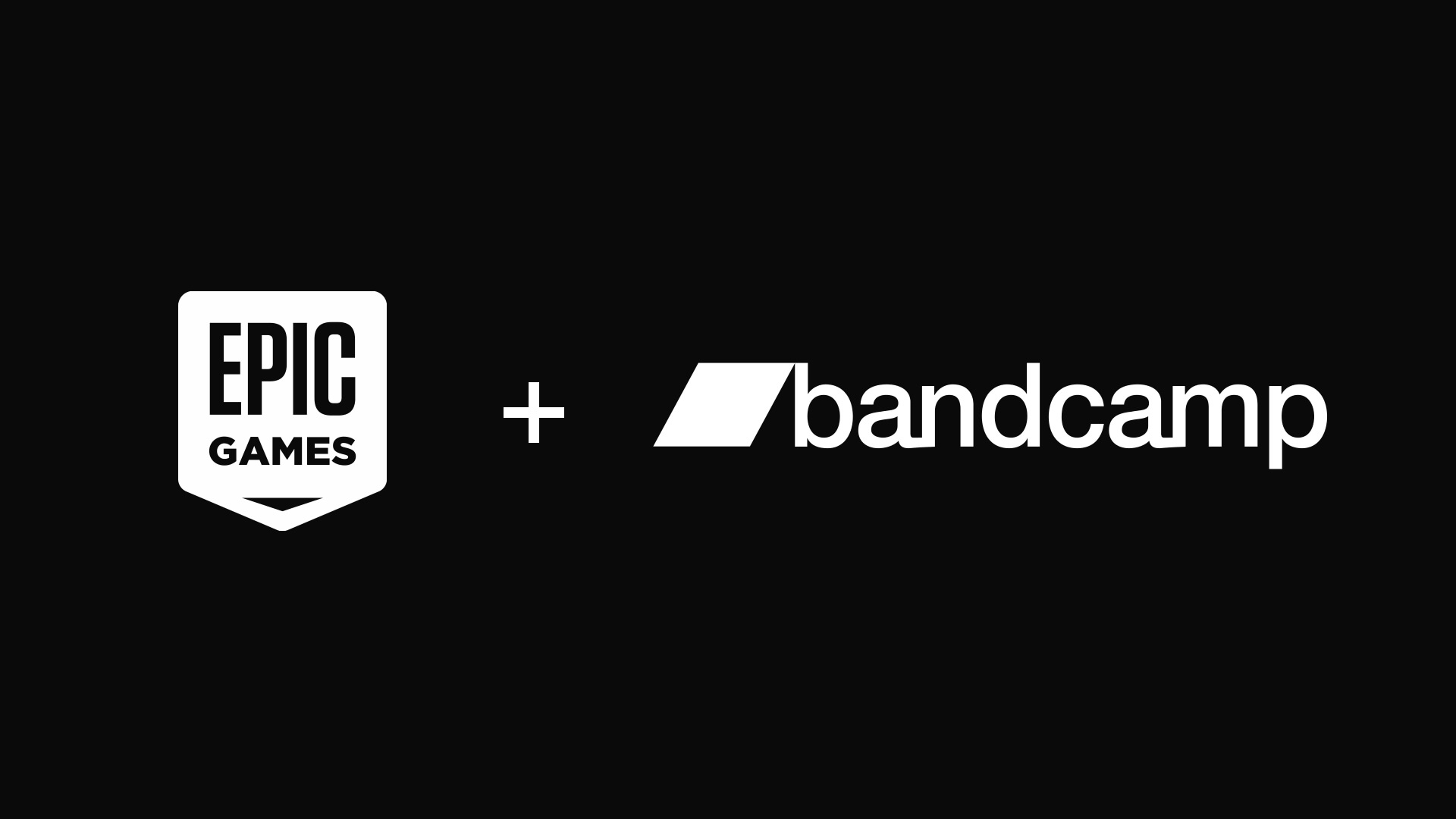 Epic Games, the American company, partially owned by Chinese technology and entertainment conglomerate Tencent, are acquiring Bandcamp. The social post below from Bandcamp’s co-founder and CEO Ethan Diamond says that the products and services many musicians have come to love aren’t going anywhere, explaining the music store will continue operating as a standalone marketplace and music community.

The acquisition will see Bandcamp working with Epic behind the scenes to expand internationally and push development forward across Bandcamp, from their basic tools to newer initiatives like vinyl pressing and live streaming. Since launching back in 2008, payments to artists and labels are closing in on $1 billion USD.

Scrolling through the comments on the above from Bandcamp’s audience, the majority of response so far has been negative, with many fearing Epic, with their poor reputation, may harm Bandcamp’s “artists-first” model.

Bandcamp’s mission is to help spread the healing power of music by building a community where artists thrive through the direct support of their fans. In Epic, we’ve found a partner who believes as deeply as we do that the future of music, and art itself, depends on the creation of equitable and inclusive communities like the one our fans and artists have helped to build. We’re excited to work alongside the Epic team to accelerate the realization of our mission and pursue our shared goal of empowering more creators in a fair and open way.

We couldn’t be more excited to welcome the Bandcamp team to Epic Games. Bandcamp has built an incredible community and business where up and coming artists can succeed thanks to the direct support of their fans, with one of the best revenue models and terms in music. This aligns closely with Epic’s approach to supporting creators across all media and enabling them to connect directly with their fans.