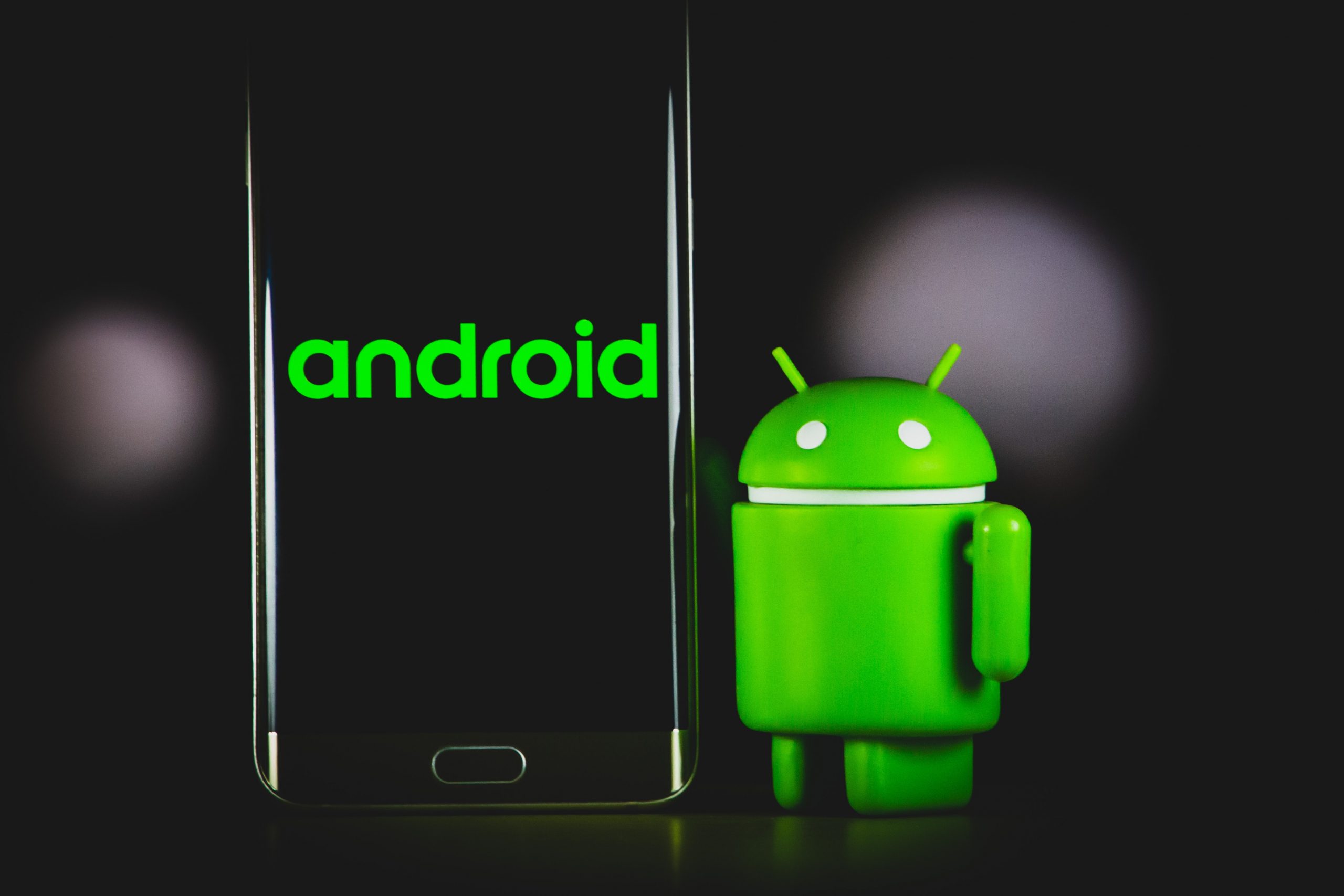 Is the Clubhouse bubble bursting? The audio-only app is rolling out to Android users in the US, but sign-ups are down.

The audio-only app Clubhouse finally launched on Android this week, allowing users to sign up and join Apple users who have already been using the app since its launch early last year.

Clubhouse is a social media app made up of “rooms” in which groups of users can interact by voice only, with other users making up the silent audience. There’s the potential for musicians to perform on the app, and audio-only conferences can take place – featuring panels of music industry experts, for example.

The Android launch is a gradual beta rollout, beginning in the US before moving onto other English-speaking countries and expanding to other regions. As with the iOS app, access to Clubhouse on Android is invite-only or via a waitlist. The glamour of Clubhouse’s invite-only exclusivity is perhaps what prompted the massive surge in sign-ups at the beginning of the year.

That exclusivity might well be what Clubhouse are banking on to stay afloat as tech giants develop their own copycat versions of an audio-only platform. Twitter launched Spaces, Spotify bought Locker Room, Facebook is rolling out Live Audio Rooms, and Reddit Talks is yet another Clubhouse clone.

Does the continued invite-only aspect of the app as it expands to Android suggest that the platform is more interested in gaining the right sort of users rather than chasing big amounts of sign-ups? Clubhouse says it’s waiting to build up the app infrastructure before expanding further.

The platform has attracted some criticism for lack of accessibility, something that Twitter’s Spaces has managed to tackle with closed captioning. Clubhouse addressed this, stating it’ll be adding more accessibility features heading into summertime.

Launching in beta on Android will give Clubhouse a boost it seems is sorely needed. Sign-ups have gone south in the last few months, falling from 9.6 million downloads in February to 900,000 in April. As social media platforms have scrambled to develop their in-app versions, there’s the question of what’s so special about downloading yet another app when its features can now be accessed on familiar platforms people are already signed up to.

Clubhouse and its clones will also have to wait and see if the novelty of audio-only chat wears off once pandemic restrictions are lifted and people can interact face-to-face again.