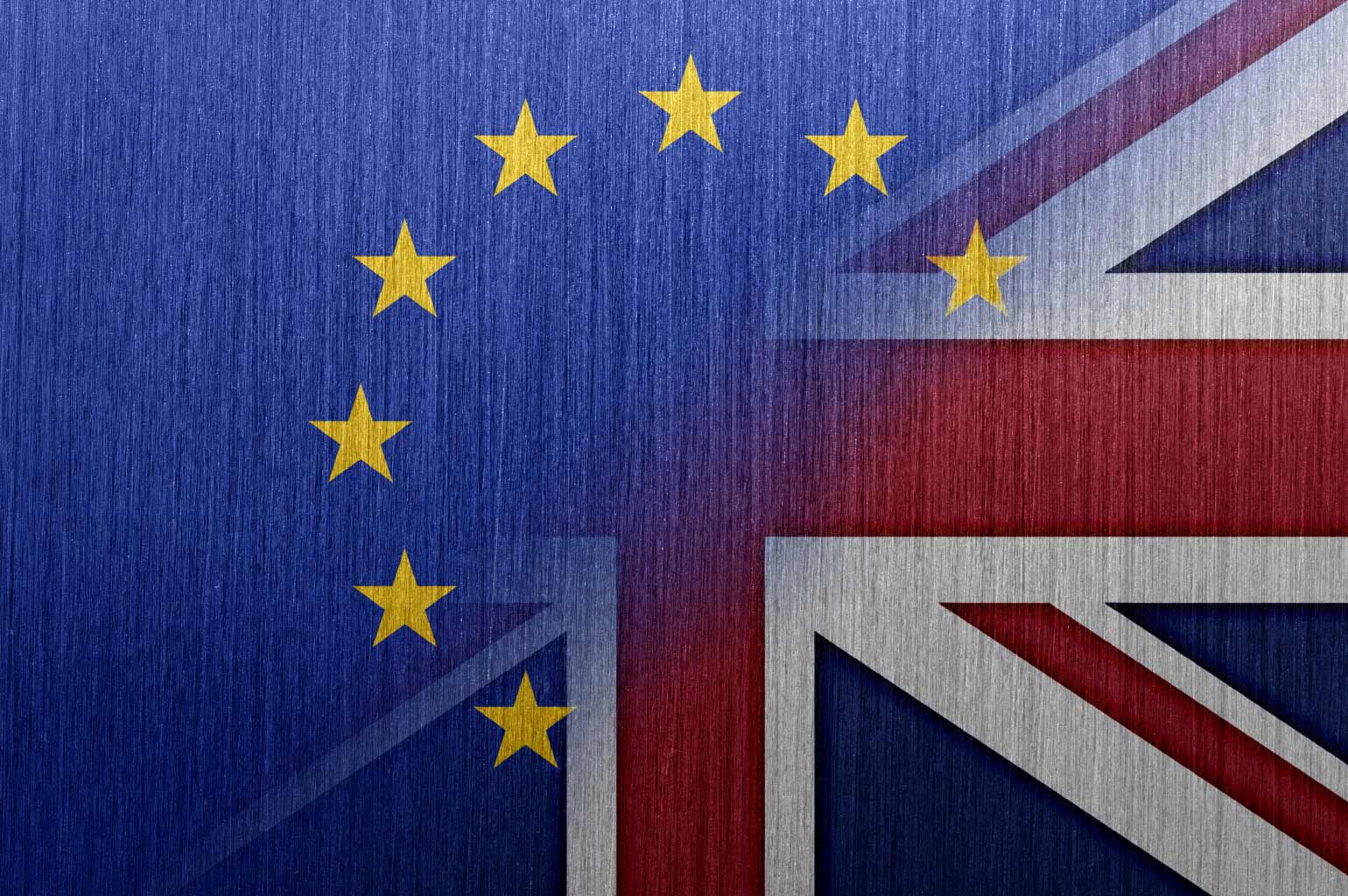 After a monumental vote by the UK public to leave the European Union last Thursday, the British music industry have spoken on what the future holds for British music.

The country was split close to 50/50 over the EU Referendum, with less than a narrow 2% lead for a Brexit. In the lead up to the historic event the music industry in the UK came out as a large majority in support of remain, with Universal’s David Joseph and Beggar’s Martin Mills writing together: “A victory for Brexit would be economically, politically, socially and culturally disastrous – for all of us.”

But the votes are in now and it’s up to the country to cope with the effects of a Brexit, but where does this leave the music industry in the UK? The British Phonographic Industry (BPI)’s chief Geoff Taylor has commented, saying: “The outcome of the EU Referendum will come as a surprise to many across the music community, who will be concerned by the economic uncertainty that lies ahead and the impact this may have on business prospects.”

Taylor goes on: “However, the UK public has spoken, and once the short-term political and macro-economic consequences have played out, this decision will mean new priorities for the music industry in our work with government. We will, of course, press the government to swiftly negotiate trade deals that will ensure unimpeded access to EU markets for our music and our touring artists.

“Our government will also now have the opportunity to legislate for stronger domestic copyright rules that encourage investment here in the UK and which will protect UK creators from piracy and from tech platforms siphoning off value through copyright loopholes.  We are confident that British music will remain hugely popular across Europe and we will work hard to make sure UK labels are able to capitalise on that demand.”

The European Commission was in the process of discussing copyright legislation across their member states, something that could have benefitted UK artists with extra measures to protect their work. As the UK has now left the EU it is up to the British government to work with creators to ensure their work is protected in the digital market that has introduced all new and yet-to-be fully addressed copyright concerns.

Director of Entertainment Intelligence, Sammy Andrews said: “We wait to see how the dice fall on the UK’s gamble, but we do know it’s possible we’ll be hit with potential visa requirements, additional administration burdens, new trade agreements, potentially complex tax implications and levies. As someone working predominantly in the digital landscape I have concerns over both licensing and investment implications for music tech start-ups.

“There are also very important questions to be asked about the impact this will have on the ongoing copyright reforms for the digital ecosystem. The EU are very close to reforming some critical copyright issues and the UK is now standing on our own in these arguments.”

There’s no real way to tell what the implications of Brexit may be on the music industry. Some, like Bobby Owsinski writing for Forbes, think it might even be good for the music business – though his report suggests that may apply to music execs rather than the artists themselves. Now we wait and hope that leaving the EU won’t have too much of an impact on Britain’s music and that an independent UK government can help to protect artists.