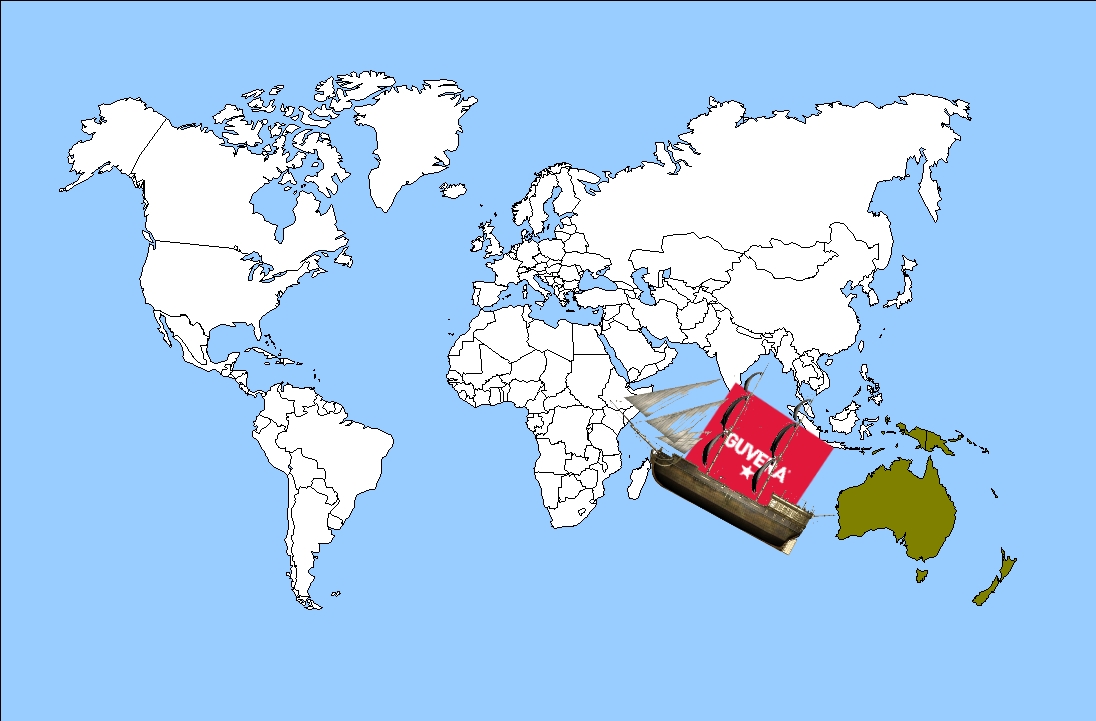 Guvera have announced that they’re pulling out of their home country to focus on other markets that “can’t and won’t pay for the streaming of music”.

It’s been a tough year for Guvera;p they’ve had an IPO rejected, lost customer support after asking users to pay for features they could previously use for free, and just this week had their CEO leave. Now they’ve revealed that they will be leaving the market of their home country, Australia, to focus on… less successful markets.

The struggling music streamer has been making a loss for years now, which is usual for a startup but with it’s planned IPO (Initial Public Offering) cancelled by the Australian Securities Exchange and an unsustainable ad-supported service, Guvera is between a rock and a hard place. So Guvera have decided to pull out of Australia to focus on their Asian markets where music streaming is less popular and profitable because of, well, reasons.

Guvera confirmed the news yesterday, saying to The Courier-Mail: “Unfortunately, the time has come for Guvera to withdraw from the Australian market, this will come into effect in the following week.”

In a badly worded note to investors, Guvera wrote: “We have decided that in order to achieve sustainable and long-term goals, we will focus all efforts in key emerging countries, such as India and Indonesia. Research shows that in these countries consumers simply can’t and won’t pay for the streaming of music and we feel we can return the greatest value for our shareholders [there].”

Although taken at face value that sounds ridiculous, and if I received that as an investor I know i’d be reversing as far away from Guvera as possible, what they likely mean is that music streaming doesn’t hold as much value in these countries, therefore music licenses cost less. Purchasing the rights to distribute music from labels is the most costly part of running a streaming service, and that license costs more in a country like Australia where users are much more likely to be consuming music.

Despite that it will be interesting to see whether Guvera can turn a profit from these other countries. Even with cheaper music licenses if they “can’t and won’t pay for the streaming of music” as Guvera say themselves it’s going to be hard to make good returns in these markets. This also leaves a lot of uncertainty for investors who Guvera will be lucky to retain support from.