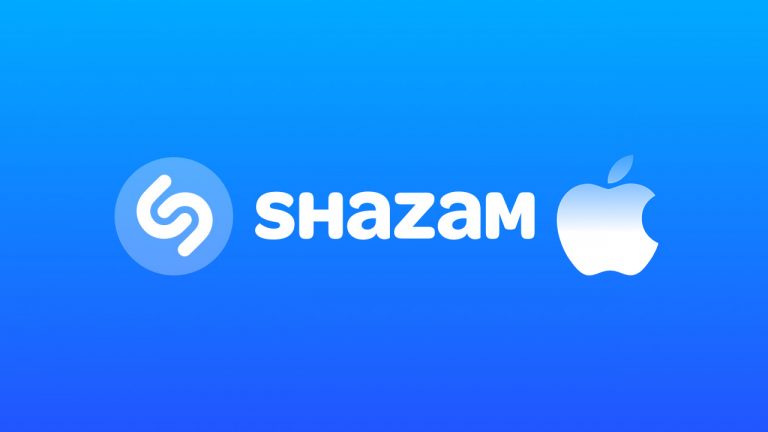 Apple have been eyeing up Shazam since last year hoping to buy the music recognition software and they’ve just been given the ‘okay’ from the EU.

When the reported acquisition came out an EU antitrust investigation was launched by the European Union. A full-scale investigation was opened by the European Commission in April to ensure that Apple wouldn’t gain too much power from it, giving them an unfair advantage over the competition. It was requested by France, Italy, Spain, Sweden and 3 other European countries but Apple have now been cleared for the acquisition.

EU competition commissioner, Margrethe Vestager said: “After thoroughly analyzing Shazam’s user and music data, we found that their acquisition by Apple would not reduce competition in the digital music streaming market. Data is key in the digital economy. We must therefore carefully review transactions which lead to the acquisition of important sets of data, including potentially commercially sensitive ones.”

It looks like Apple are going to go ahead and purchase Shazam, though it’s unclear what this will mean for the service. Apple have spoke on their plans with the service or whether they will allow it to remain a standalone business owned by Apple. Currently Shazam works with many of the major streaming services so that listeners can instantly add songs they’ve scanned into their libraries and playlists – hopefully the acquisition won’t see Apple make Shazam work exclusively with Apple Music and iTunes.