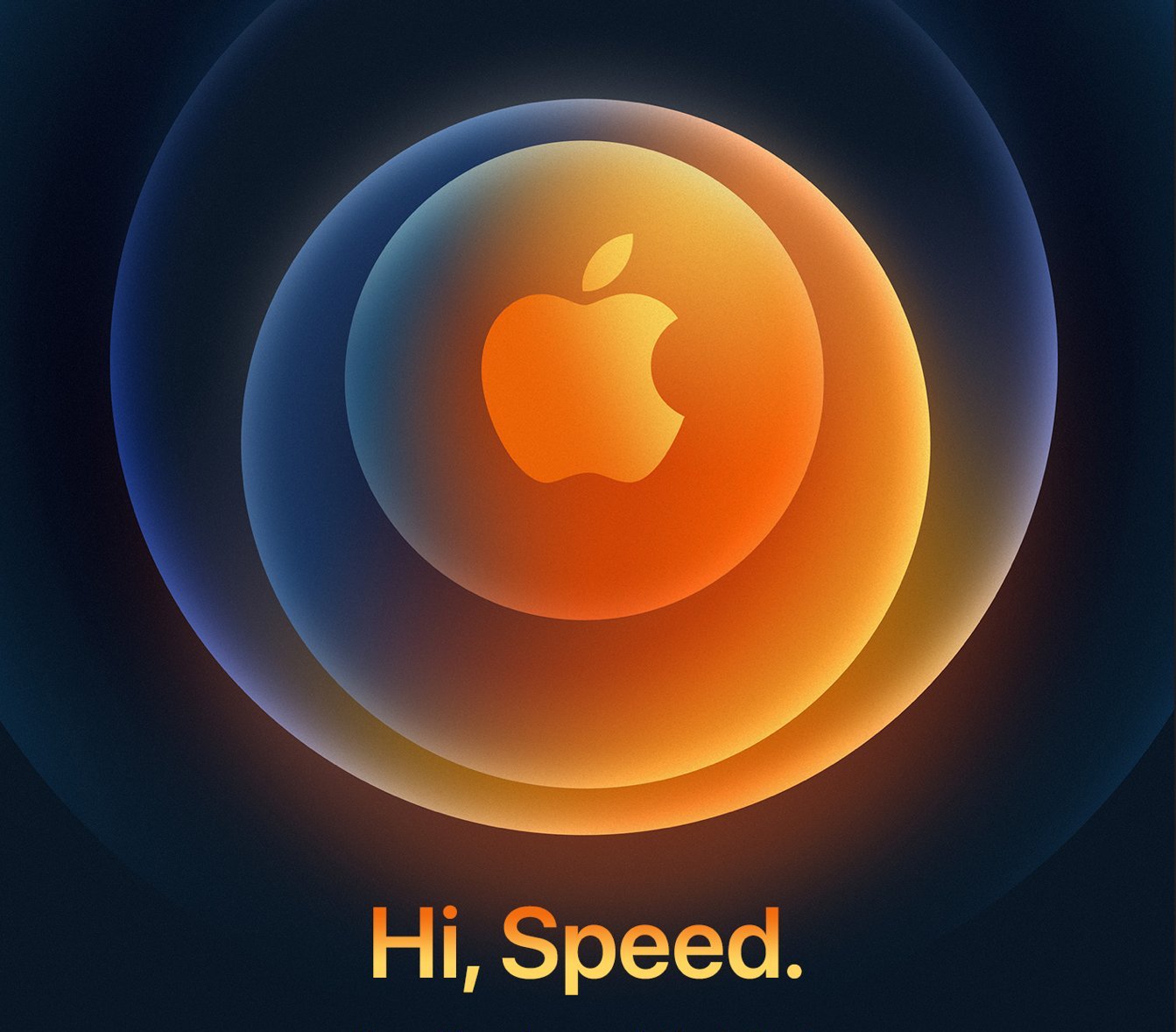 Apple mark October 13th at 10am PDT as the official date for their next online-only Apple Event, almost certainly debuting the iPhone 12.

As predicted earlier today, invites were indeed sent out for a virtual event today, with the predicted event date also spot on. Apple officially announce October 13th as the date for their next virtual event, with the live stream starting at the usual 10am PDT. That’s 1pm ET and 6pm BST.

While the graphic states nothing more than “Hi, Speed”, we can be fairly sure we’ll see the iPhone 12 and iPhone 12 Pro as the headline new products. Apple always include little easter eggs in their event invites. The tagline is an obvious nod to 5G, but could also reference features such as the A14 chip, video at 4K 240fps, and maybe a 120Hz Pro Motion display (however, many are suggesting this feature will not arrive in this years iPhone’s). See our full run down of iPhone 12 and 12 Pro leaks, rumours and predictions here.

What else can we expect from the Hi, Speed event? As listed in our article earlier today, there are a few products we’ve heard rumours of with an imminent launch:

Once again, it’s unlikely Apple will launch any MacBooks at the event, but some of the latter four are likely. Apple removed third-party headphones and speakers from their online and retail stores earlier today, futher suggesting the launch of AirPods Studio, their own over-ear headphones, as well as HomePod Mini, a smaller update of their smart speaker.