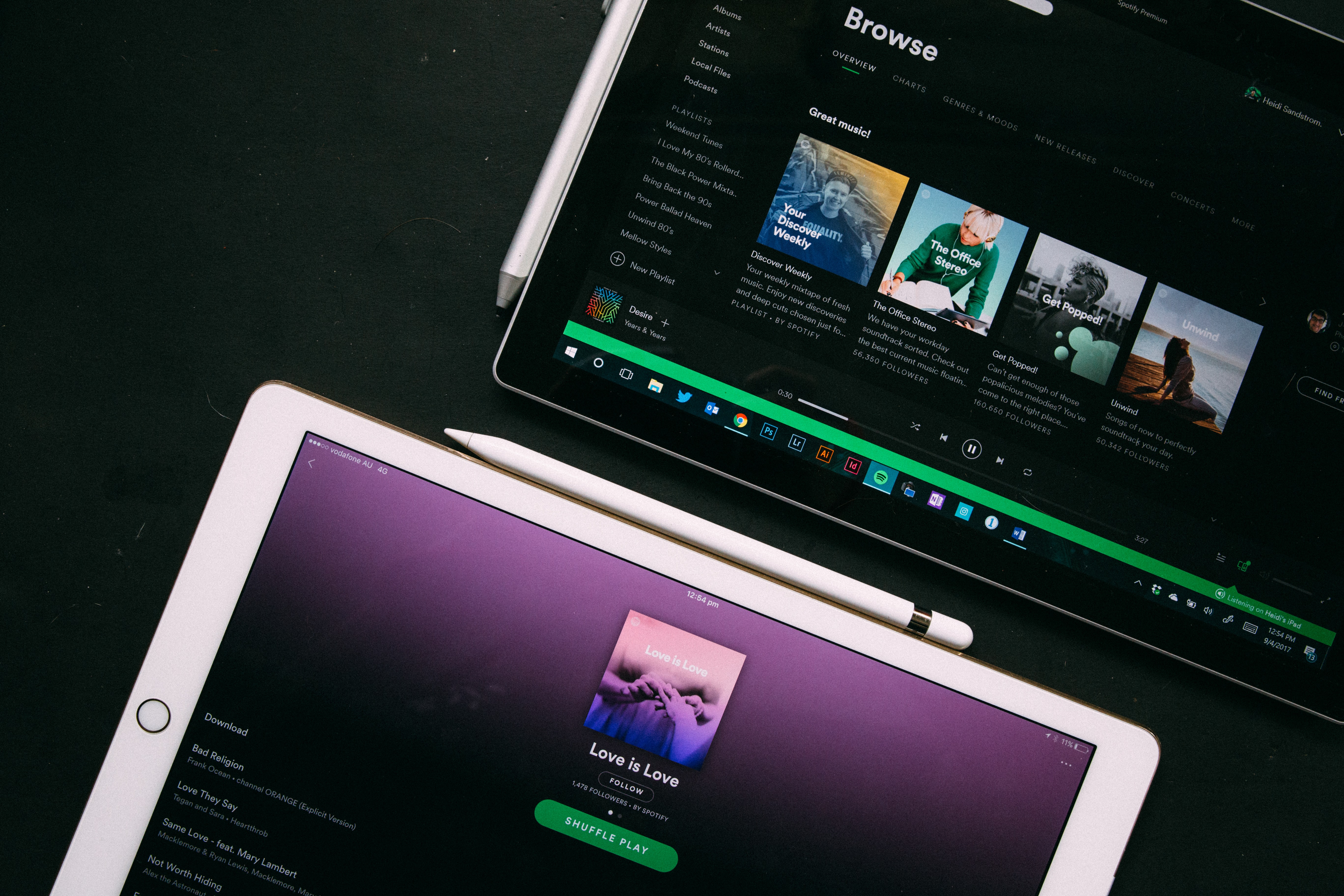 After Apple Music added the feature back in 2018, Spotify introduce lyric search to their apps, making finding that hard to remember track easier.

Announced by a Spotify engineer on Twitter, you can now search for songs on Spotify by their lyrics. The Tweet states the feature is now live on iOS and Android. I found it to work on the Mac and web apps too.

Simply type some lyrics into the search field. Search results that contain the lyrics input will states Lyrics match. The lyrics are presumably added by Spotify’s partners with lyric platforms such as Genius and Musixmatch. To get your song lyrics on Spotify and other music streaming services, make sure your lyric data is on all major platforms such as Genius and Musixmatch.