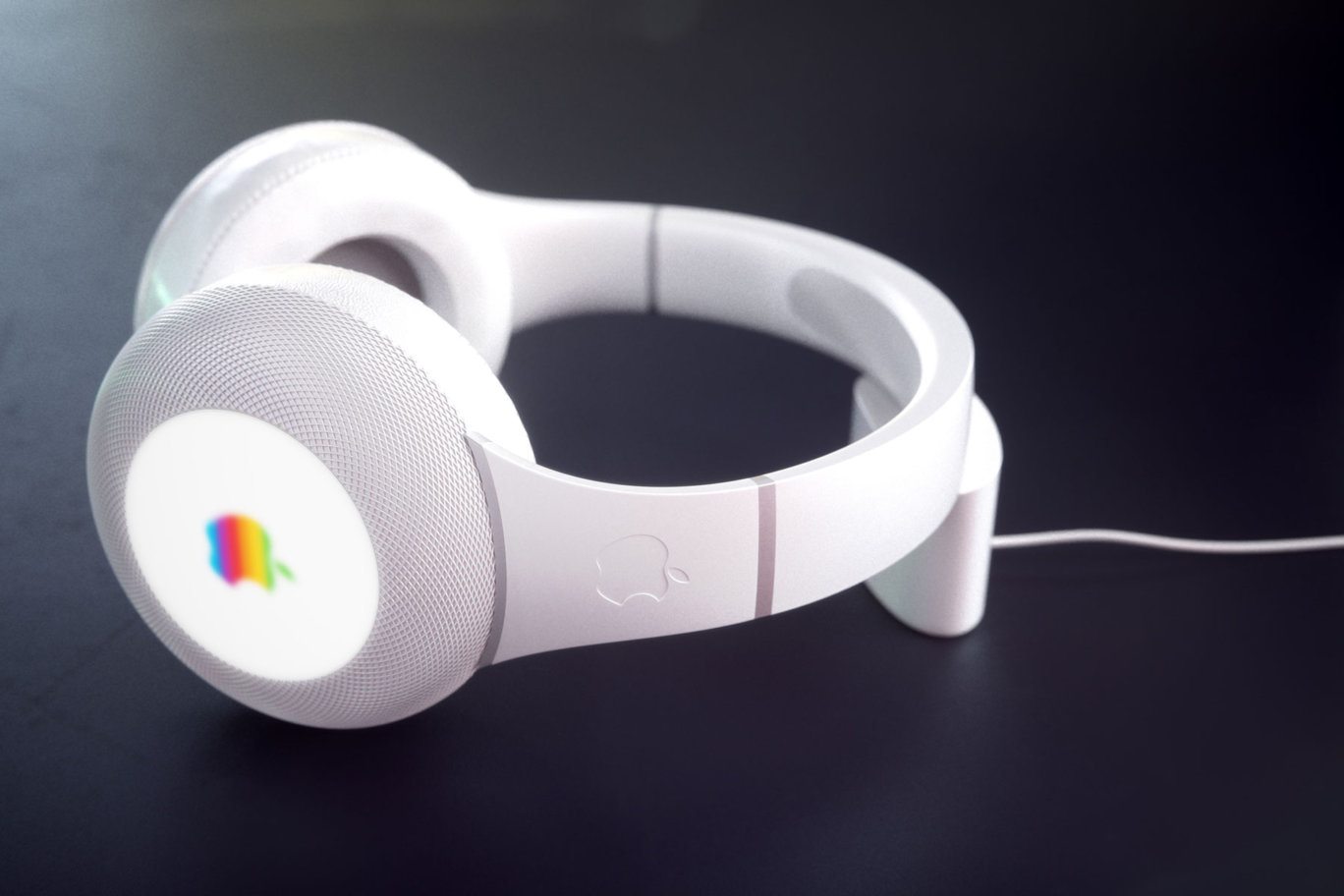 Apple have been rumoured to be working on their own pair of over-ear headphones for a few months now, but what will they be called, what features can we expect to see, what will they look like, when will they be released and how much will they cost?

As usual with Apple they are keeping un-released products very close to their chest. None of the following information comes directly from Apple, instead this is based off leaks, rumours and predictions.

Earlier this year, Target accidentally listed ‘Apple AirPods (X Generation)’ for $399.99 with no image before taking it down. While this is more likely just a placeholder, it shows the headphones may way be following the ‘AirPods’ branding. AirPods X, AirPods Studio, StudioPods are all good bets.

There are a few standard features we can expect from Apple here due to their Beats Solo Pro’s released late last year.

But they’ll have to bring more to the table to help them stand out above the crowd.

The latest information suggests that these headphones will be sold in two variants. A premium ‘leather-liked fabric’ and sporty ‘lighter, breathable material’. They are also thought to be modular with magnetic removable earcups and headband padding. This is unusual coming from a company that glues parts to their MacBooks, but not totally unbelievable after AirPods Pro’s magnetic swappable tips. If this turns out to be true, it will be a great feature, allowing users to configure them for home, travel, gym, etc. or swap parts out when they become worn.

We are fairly in the dark as to what they’ll look like. The cover photo above is a concept from 2018 by Curved. Spotted in iOS 14 source code, the image below suggests the cans will come in two colours; black and white or similar (space grey and silver). More colours would be nice, much like Beats range of products.

It makes sense for Apple to drop such an important product in its line-up at an event. WWDC is scheduled for June this year and would mark a good opportunity for a product unveil. That being said, the AirPods Pro, MacBook Pro 16″, iPhone SE 2nd gen and a handful of other revisions have been dropped recently with no accompanying event.

Don’t expect these to come cheap. We can be pretty certain they’ll be more expensive than AirPods Pro at $249, Beats Solo Pro at $299.95 or Beats Studio 3 at $349.95. $399 seems to be a pretty safe bet and match Target’s listing. This price puts them up against some of the best wireless consumer headphones on the market, such as:

AirPods Pro aren’t the best sounding earphones on the market, but their feature set as well as ease-of-use makes them a best-in-class set for Apple users.

While these will no doubt be the best headphones available from Apple/Beats, I wouldn’t expect them to necessarily beat the headphones above in quality or build, but again potentially have the edge with unique features and ease-of-use. 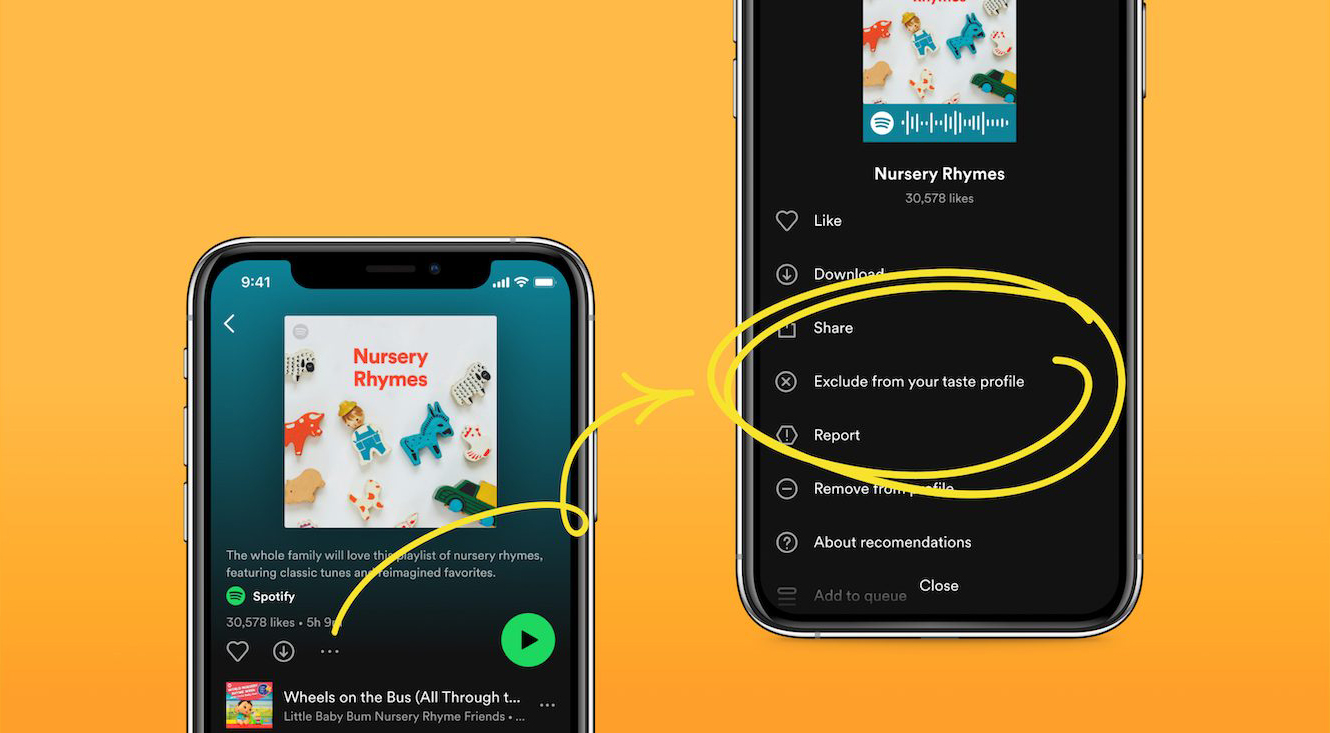 How to exclude playlists from your Taste Profile on Spotify