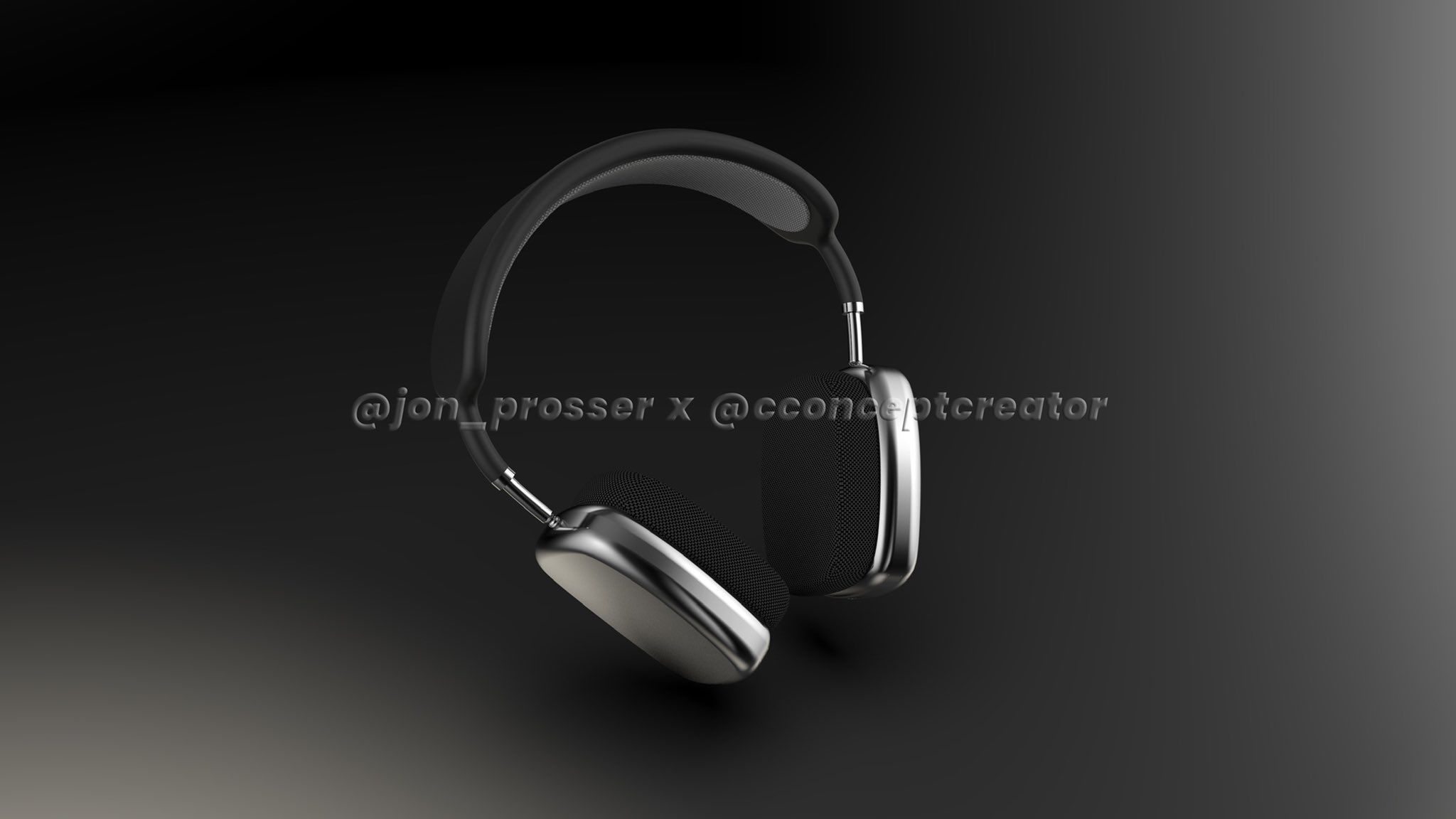 With AirPods Studio and HomePod Mini just around the corner, Apple have dropped all third-party headphones and speakers from their online and retail stores.

As we know, Apple are gearing up to host their iPhone 12 virtual event, the date of which is expected to be announced today (or very soon after), with the event thought to be taking place in exactly a week, 13th October. There are a number of other Apple hardware products we’re expecting Apple to launch imminently:

While we aren’t expecting any MacBook’s to necessarily drop this month, it would make sense to see at least some of the latter four items in next week’s event, as they’d tie in nicely with the iPhone theme.

Jon Prosser and Concept Creator have us covered when it comes to renders of what the headphones may look like: