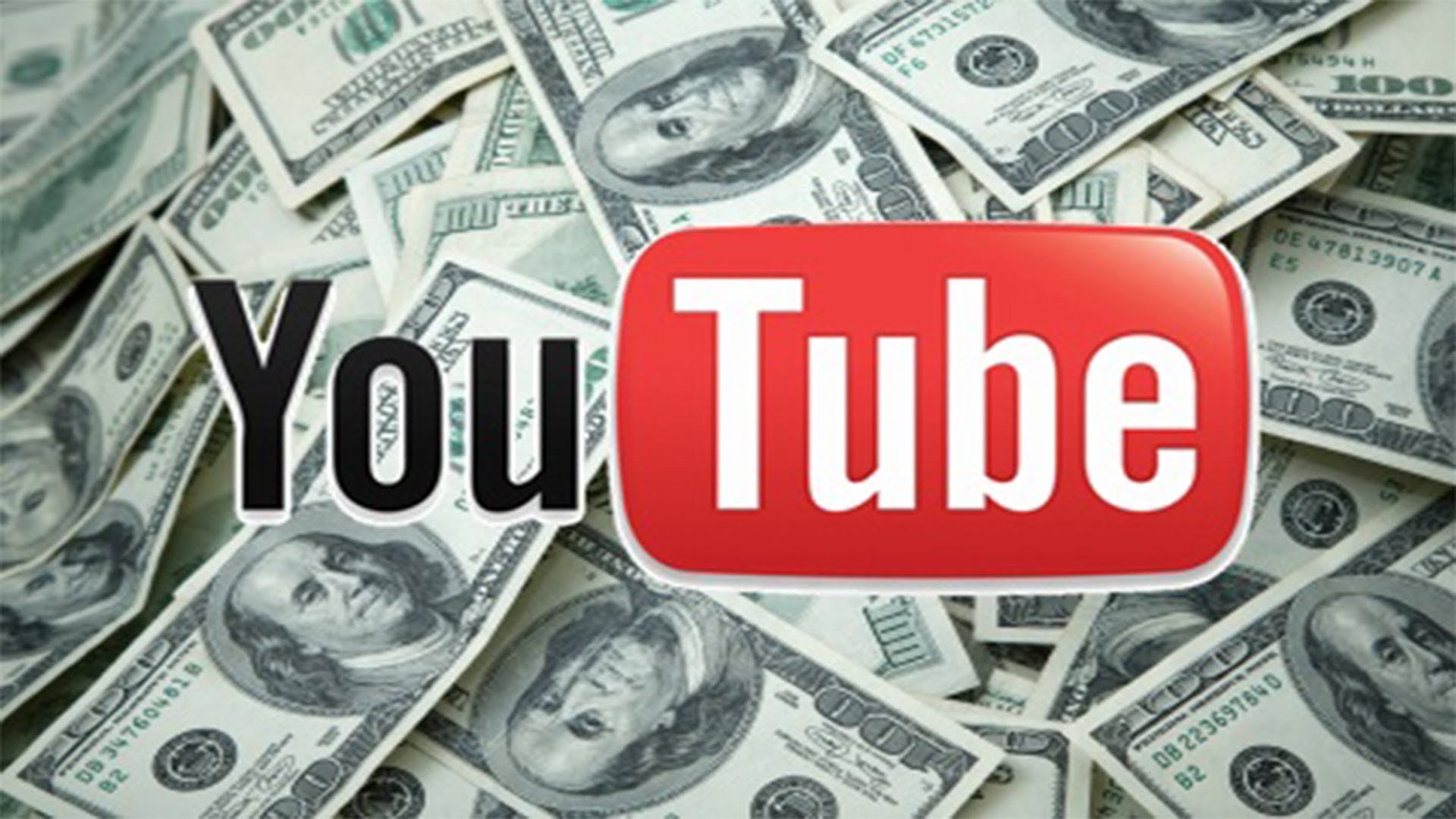 YouTube have told news publishers that they plan to start testing a feature for viewers to subscribe to their content straight from their videos and channels.

According to Digiday, YouTube have been in talks with news organisations since last year to launch a new feature. The tool, which they plan to begin testing this year, will allow users to subscribe to content directly from YouTube.

The feature resembles Channel Memberships which YouTube launched for creators in 2018. However, whereas that provided an on-YouTube subscription with benefits specifically built into YouTube, this new feature will allow users to pay a subscription for third-party content.

For example, news publishers who post news videos to YouTube can advertise subscriptions to their pay-walled news website. Reportedly, news publishers have been asking YouTube to provide more options for them to make money on their platform for a while since advertisers are less likely to place ads on videos of news than general content.

According to reports, publishers aren’t actually sure whether their YouTube viewership are likely to actually sign up to content through YouTube. However, one executive said, “It’s a new marketing opportunity for us.” Whether that alone is enough for YouTube to fully introduce the feature or for publishers to use it, we’ll have to see.

YouTube are planning to start testing the feature later this year and will be looking at how popular the feature is as well as deciding how much of a cut their platform should make from any subscriptions that are signed up to through YouTube.