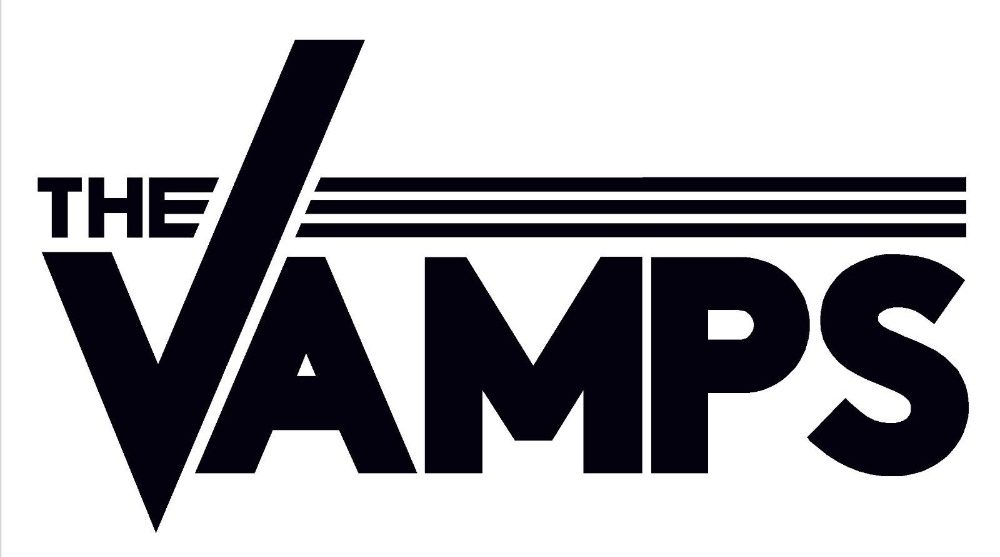 Universal Music Group are being sued in a $1.25 million lawsuit for being naughty with their fonts, apparently.

British pop-rockers ‘The Vamps’ are facing a pinch of trouble after their label, the giant Universal Music worth billions, didn’t purchase a license for the band’s font. The font is found on thousands of pieces of merch around the world, on shirts, posters, mugs, websites, not to mention on their music.

It’s kind of ironic that a major label so vehemently fighting music piracy has, allegedly, not paid for fonts used to make thousands in branding. The fonts’ licenser, HypeForType, are suing Universal now for $1.25 million for the use of two fonts without the correct licensing; Nanami Rounded and Ebisu Bold.

Whilst the company are looking for a one-and-a-quarter million dollar settlement for damages, HypeForType also want a court injunction. If they achieve this then all use of the logo using the font will become unofficial and require destroying.

It hasn’t been confirmed whether the claims are 100% legit so we will have to see how Universal responds to this. Is it possible? definitely. Can Universal handle it? more than definitely.

You can read the full legal complaint here.