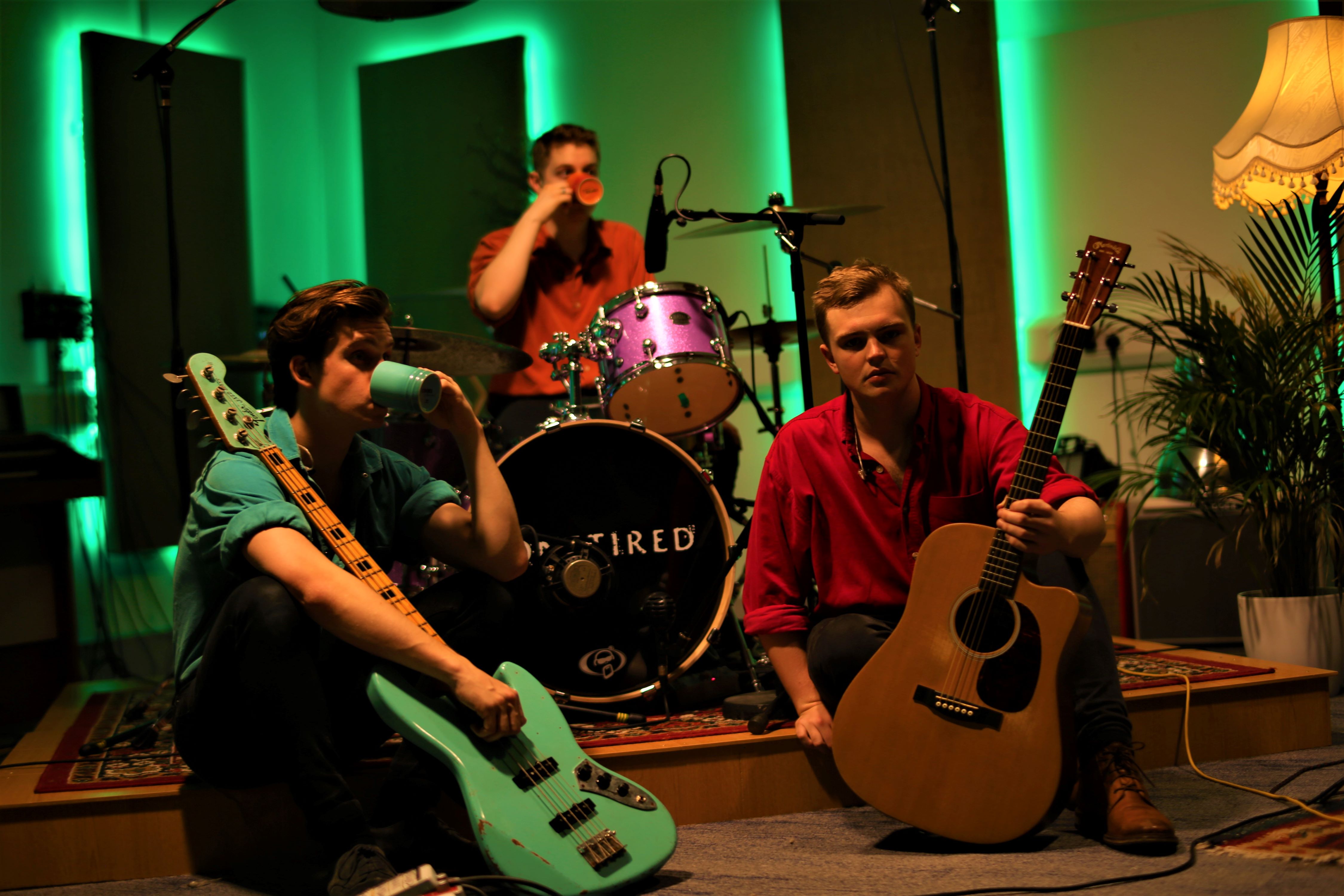 The rise of featured artists and collaborations in the music world shows no signs of slowing down. Here’s how you could benefit from music collaboration.

Many hands make light work, and music artists are collaborating now more than ever.

Take a glance at the Top 40 on this week’s UK Singles Chart, 27th November 2020: There’s 15 collabs, including “Prisoner” by Miley Cyrus feat. Dua Lipa, and Justin Bieber & Shawn Mendes lamenting their fame together on “Monster.”

Permanently-lurking Ed Sheeran has always collaborated with anyone who happened to accidentally catch his eye at the time, and done pretty well out of it. Music collaborations have been steadily growing in the last decade, and there was a huge jump in 2017, where most genres saw collaborations increase by 40%.

What is it about sticking artists together in a studio that translates into streams and sales?

What’s the history of music collaboration?

Taking a broad overview of the recent history of musical collabs, you could argue the modern featured artist credit originates from jazz.

Think Ella Fitzgerald and Louis Armstrong’s duets, or Duke Ellington’s orchestra in the 1920s featuring a guest vocal refrain. Bebop groups improvised and fed off each other, the soloist who stepped up to feature then launching their own path, forming other collectives and releasing their own records.

Towards the ’70s it was all about the music, and successful blues and rock musicians at the top of their game formed supergroups – like Crosby, Stills and Nash, and Cream – revelling in the chance to work with like-minded artists.

Then came the rise of Hip-hop, and suddenly featured artists started to be credited on tracks. Hip-hop as always been the most-collaborated genre. A genius idea for creativity and career longevity is to put lots of MCs together in one collective, who can then break out as solo artists just like in jazz groups.

From the 1980s novelty collaborations such as the ultimate cheesy genre-blending team of RUN DMC and Aerosmith walked onto the scene. Soon after came the emergence of electronic dance music where DJs feature multiple artists. And more recently remixes and mashups emerged, prolonging the commercial lifespan of a song.

Now, in the digital age, two camps can promote one track across many bases. If the collab takes the form of a guest feature on an existing track it can target different playlists on streaming services like Spotify. This ends up prolonging the success of the original song as listeners browse and discover it or are led to it by the ever-present algorithm.

The other highlight of collabs is a visual one – you can see how the artists, who might not have worked together before, interact. It fits nicely with the interactive nature of TikTok, where a remix can go through multiverses of lives on the app, soundtracking the visual creations of thousands of users.

And six of TikTok’s 2020 Top 10 Songs of the Year were collabs. Megan Thee Stallion feat. Beyonce – “Savage (Remix)” is an example of remix that did incredibly well across TikTok and Instagram, as did “WAP,” Stallion again but with Cardi B. That viral hit then leads the listener to seek out the original song: A cycle of success all round.

And what are the benefits of collaboration for artists?

The main draw of a collab for musicians is finding new audiences who wouldn’t usually hit play – there’s a big strategy going on here, aiming to retain a position in market.

Returning to the 27th November UK Top 40 for a minute: The duetting pop icons appear again on the chart, but alone this time – Dua Lipa, Miley Cyrus and Shawn Mendes all have solo tracks charting as well as their joint ventures. (And Justin Bieber is there TWICE with two further collaborations with Benny Blanco and Chance. Bieber loves a collab.)

So, the streaming algorithms also add to artist’s advantage to gain plays over time across their whole catalogue, not just for the shared track.

A song with a featured artist also brings together two different sets of fans who’ll share and create their own content around it, be that on TikTok or elsewhere. There’s also a definite curiosity factor – did the artists enjoy working together on a creative level? Did they bond? Are they friends now?

It’s fun to see your favourite artist interacting with their creative equal or unlikely new partner. This year, there’s the added intriguing factor that most artists would have been forced out of the studio to work remotely instead, working on their own sections of the track alone before stitching it together.

Taylor Swift’s dramatic surprise album drop Folklore, for example, features Bon Iver on “exile.” The whole album was made entirely in isolation, so did they both have comedy Zoom backgrounds? We can only begin to guess.

So should I get on the collab hype?

Share your skills with each other and see if working alongside another musical mind sparks interesting ideas. Then, get those tracks out to a waiting army of potential new fans.

Across all genres, artists are collaborating now more than ever, and that trend looks set to continue. Working together with someone new could offer up whole new creative avenues that you’d never have thought to explore.

When you release your track to streaming services, make sure everyone involved gets their portion of the royalties. RouteNote’s free Revenue Sharing tool makes it easy to separate royalties between collaborators.

Sign up to RouteNote distribution today and get your music heard around the world – for free!