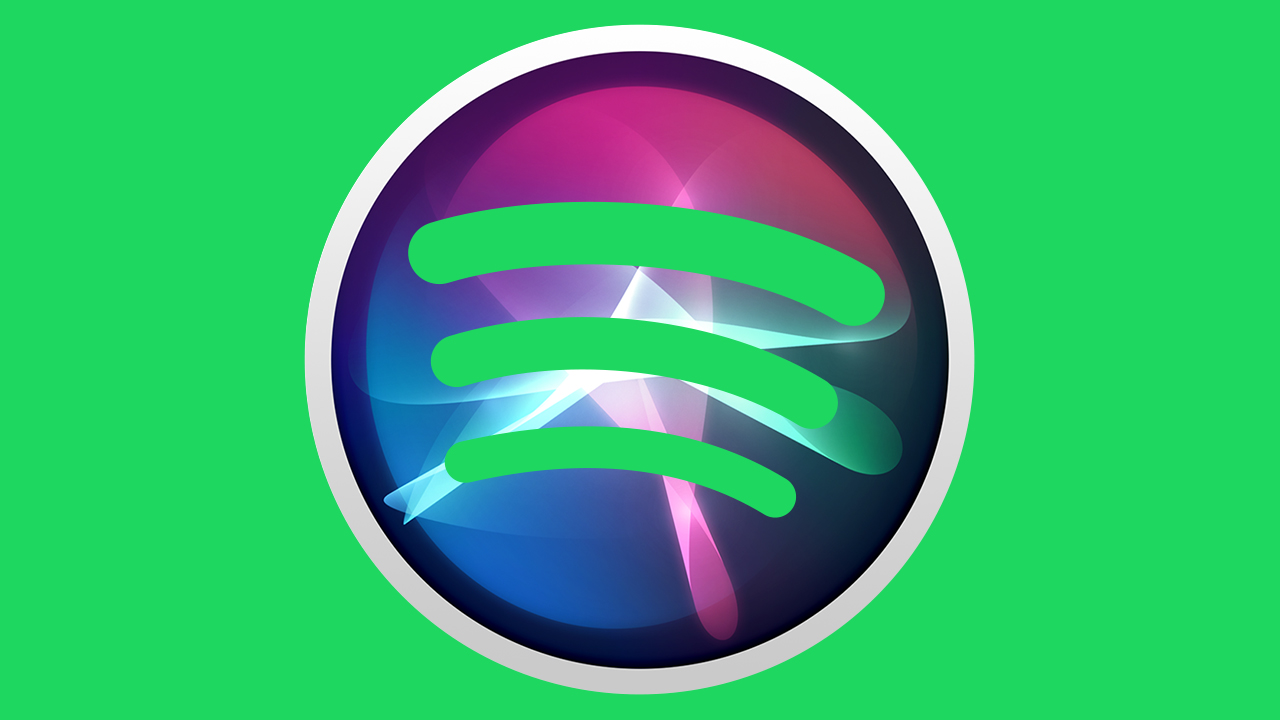 As developers and public beta testers get their hands on the latest iPhone beta, iOS 14.5, users have found Siri asking which music service to set as the default.

Since the release of iOS 13 in 2019, iOS and watchOS users were able to ask Siri to play music or ask for directions on third-party music or map apps. However, users wanting to play music on Spotify for example would need to specify “on Spotify” after each command. E.g. “Hey, Siri, play my Discover Weekly playlist on Spotify“.

With the introduction of iOS 14 last year, users gained the ability to set a default third-party browser or mail app. This was a great first step for Apple, but begged the question, when would this ability come to music and map apps?

Spotted by a Reddit user running the latest public beta of iOS 14.5, after asking Siri to play music, Siri responded asking which service to use, based on apps installed. After choosing Deezer, Siri remembers which platform to use for future music requests.

As you can see, this feature works a little differently from setting a default browser or mail app, where these can be toggled in the Settings app. Different beta users have seen different results when asking Siri to play music, but we’ve seen options including Spotify, Apple Music, YouTube Music, Deezer and many others. Any kinks will likely be ironed out prior to a public release.

Other great features coming to iOS 14.5 include using your Apple Watch to unlock an iPhone with Face ID while wearing a mask, support for next gen controllers and many more minor system and app tweaks.

With the iOS 14.5 beta being released recently, it leads to the public release being due in around a month. To test run any of these new features ahead of time, head to beta.apple.com on an iPhone to sign up for the public beta. Beware of unusual behaviour as with any pre-release software.