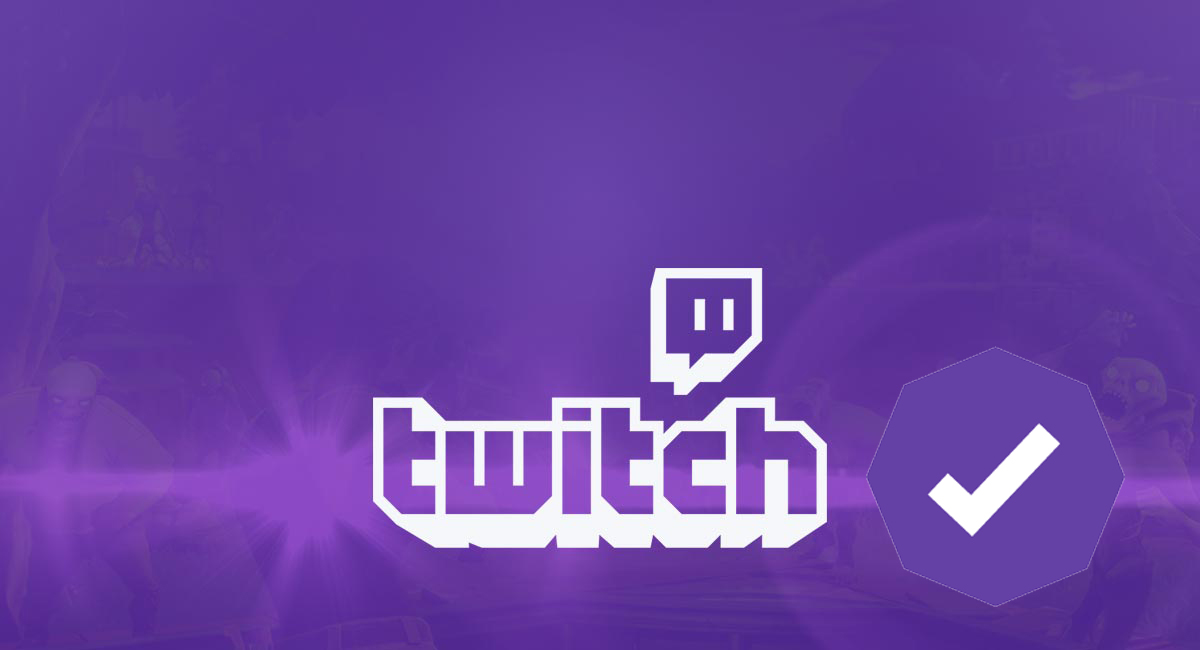 The end of the Twitch partner exclusivity agreement means partners can also go live on YouTube and Facebook – just not at the same time.

For years, an exclusivity clause mean that Twitch partner streamers were restricted to Twitch alone. New rules mean that partners can look beyond Twitch to go live elsewhere, rather than being stuck on one platform.

A catch is that partners can’t stream on Twitch and YouTube, or Twitch and Facebook, at the same time – known as simulcasting. Twitch’s reasoning is: “We believe engaging with two streams at once can lead to a sub-optimal experience for your community.”

Despite this rule, partners can however go live on Instagram and TikTok whilst simultaneously streaming on Twitch.

The change allows content creators to build communities outside of just the Twitch platform, whilst also, of course, bringing viewers from other platforms over to Twitch, and making sure the creators keep using Twitch to stream their content rather than being tempted elsewhere.

Being a Twitch partner brings benefits like monetising your platform and priority support access, as well as the tick that shows you’re a trusted voice on the platform. To to become a Twitch partner you need a sizable following and be a “role model to the community.”

For more information on becoming a partner, check out our guide here.