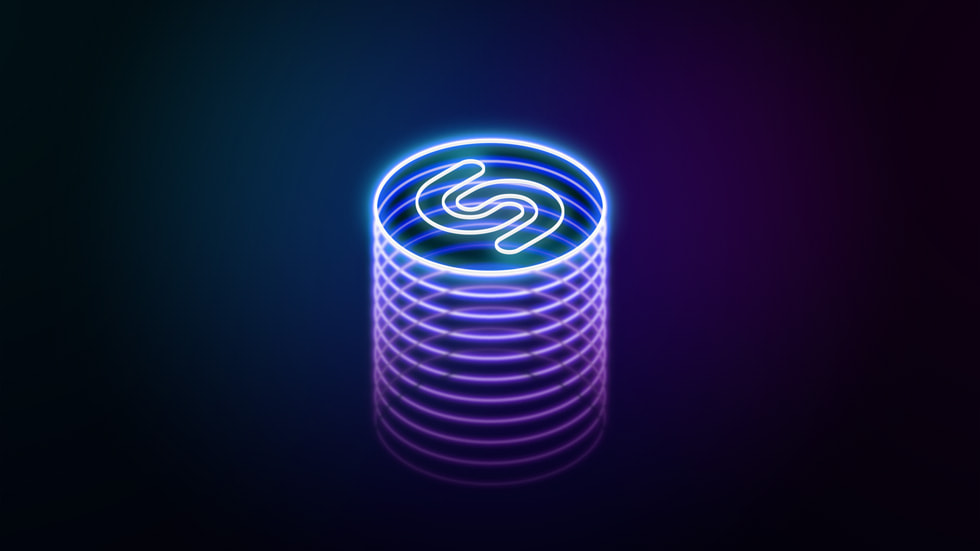 According to Apple, owner of music recognition app Shazam, “Dance Monkey” by Tones and I is the most-Shazamed song of all time – the track has been identified 41 million times.

For 20 years Shazam has been helping users to identify songs with their mobile devices, for when you just can’t quite place the name of a track, or when a sound captures your attention and you wish you could stream it later.

And over the last two decades some artists have been Shazamed more than any others. The artist with the most Shazams ever? Drake, with a huge 350 million Shazams. His most popular track, “One Dance,” has been Shazamed 17 million times.

Apple says in terms of genre the most-Shazamed pop song is “Let Her Go” by Passenger, and the top RnB track is John Legend’s “All of Me.” The Latin track with the most Shazams is “Mi Gente” by J Balvin and Willy William.

Did you know you can make your songs findable by Shazam? As Shazam is owned by Apple, when artists upload their music to Apple Music with RouteNote’s free or Premium music distribution the songs are made available on Shazam.

Head here to put your music on Shazam for free.