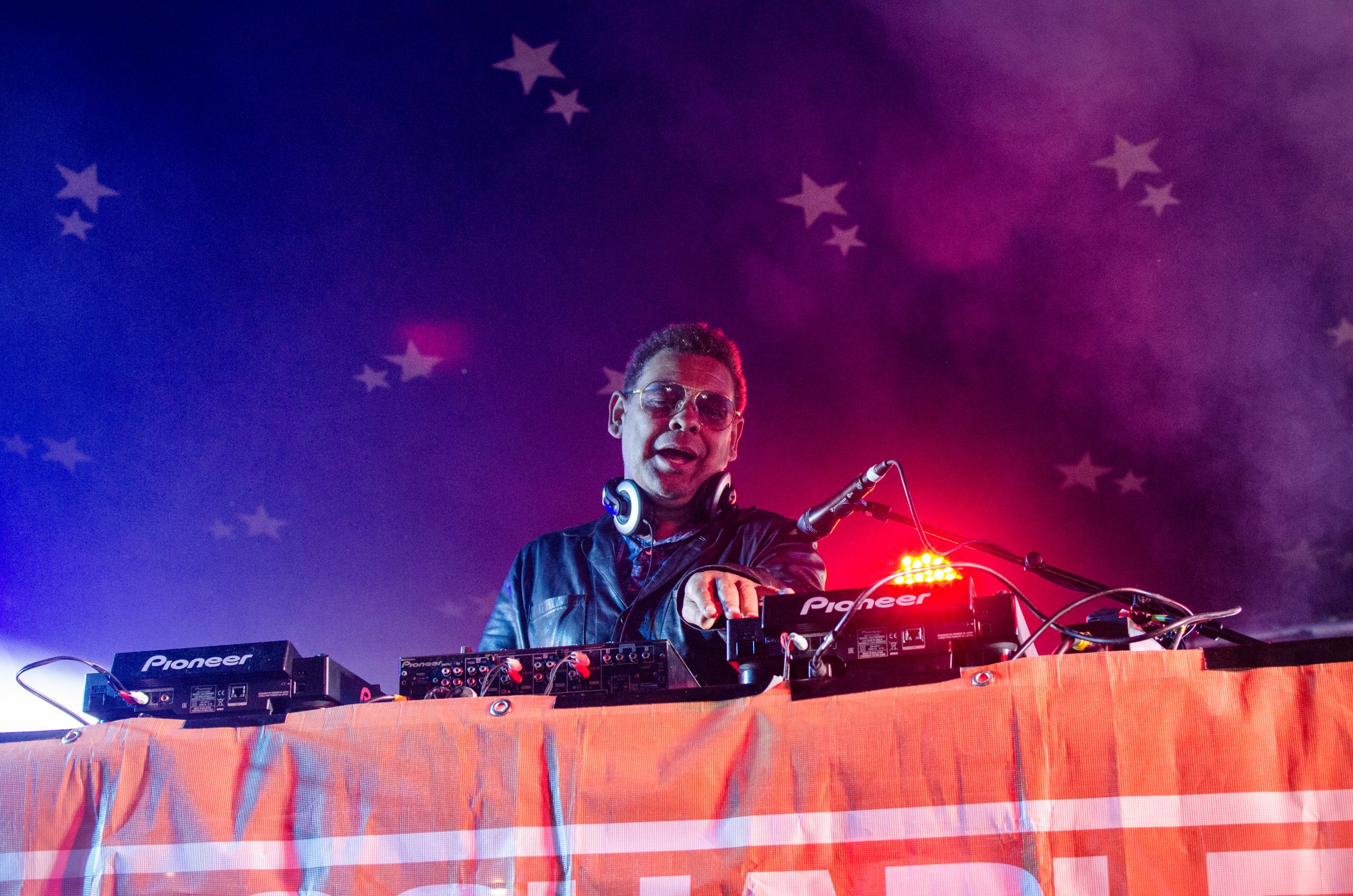 AIF finds that the UK Government’s inaction on event insurance has lead to more than a quarter of festivals cancelling.

More than a quarter of UK music festivals that were to take place this year have been canceled as a result of Government inaction on event insurance, research has found.

According to the Association of Independent Festivals (AIF), which has tracked that 26% of all festivals with a capacity of more than 5,000 people have been canceled by organisers.

The AIF has projected that more than three-quarters (76%) of the remaining festivals could be canceled if action regarding insurance policies of large-scale vents is not reviewed, something that Boomtown organisers have been calling for since early this year.

Also worth noting is that 72% of AIF members have also said that if their festivals do not take place this year, they will require financial support if they are to return in 2022.

Large-scale festivals such as Glastonbury, Boomtown Fair, Download, and BST Hyde Park have all canceled due to insurance uncertainty as well as operating before the government roadmap easing dates. However, Reading & Leeds, Boardmasters, Bestival, and a few more are currently going ahead. Although the AIF had previously warned the government that festival organisers will need assurances to financial help, as events taking place on the cusp of the easing dates (which are subject to review) will need to commit to non-refundable costs by the end of May.

Speaking on the situation the Chief Executive of AIF, Paul Reed said: “For months now, we have been warning the government that the UK’s 2021 festival season would be quickly eroded if they failed to back their own roadmap out of lockdown and act on Covid-related cancellation insurance. That danger is now coming to pass, with over a quarter of festivals having canceled already this year.” Adding: “Without a safety net, independent promoters cannot begin to confidently invest in their events. They currently have no protection should a Covid-related issue result in the cancellation of their festival. If government-backed insurance is off the table, festival organisers deserve to know what government proposes as an alternative to prevent the widespread collapse of the festival season.”

Recently there has been a series of pilot events ran by the Government in Sefton Park, Liverpool, which saw Blossoms play to a crowd of 5,000 people. These events will lay down the groundwork for events to go ahead throughout the summer and beyond.

A spokesperson from the Department for Digital, Culture, Media and Sport said: “As part of our roadmap for reopening all sectors in a phased and safe way, we held an outdoor test event for live music at Sefton Park in Liverpool last week to explore how we can reopen festivals.” Adding: “We are aware of the wider concerns about securing indemnity for live events and are exploring what further support we may provide.”