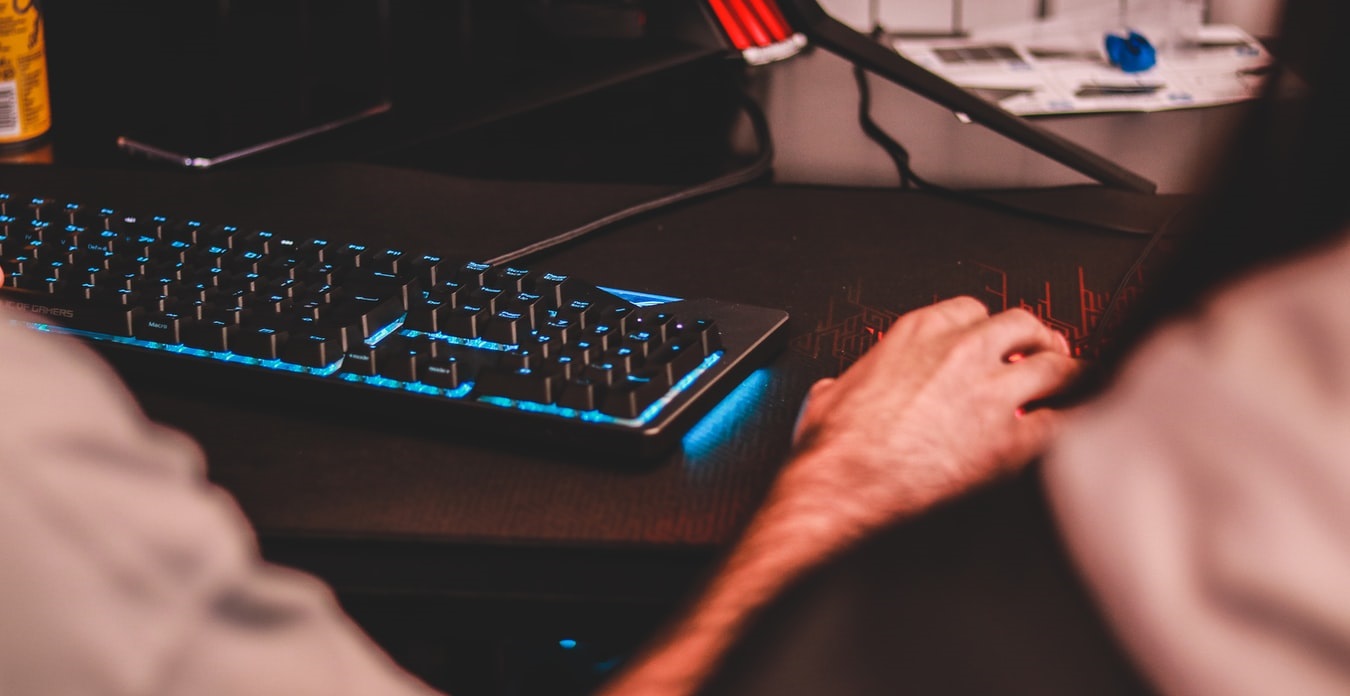 Twitch streams are more popular than ever and Chartmetric have launched a series of new charts to track all of the popular music that finds its way onto the biggest streams.

Twitch had already become huge before 2020, with millions tuning in to people’s streams. This year it has exploded in lockdown with musicians and personalities heading to Twitch to connect with fans and with that music has boomed on Twitch as well.

In particular the amount of music played as gamers stream has increased massively and shows how well the two go hand in hand. To keep track of just how popular certain artists and songs are doing on Twitch, Chartmetric have launched four new charts.

Chartmetric founder and CEO, Sung Cho says: “We feel these charts give a great overview of who’s gaining traction, as well as what level and kind of engagement they’re getting on Twitch. We think these charts will prove valuable to music professionals of all sorts as they try to see how livestreaming fits into the business.”

The uptake in both streamers and viewers on Twitch has seen notorious music presences appear. Monstercat have gained nearly 800k followers on their 24/7 stream of their label music. deadmau5 has also gained a following of almost half a million on Twitch amongst many other musicians and music organisations.

You can find all four of Chartmetric’s new Twitch charts at chartmetric.com.