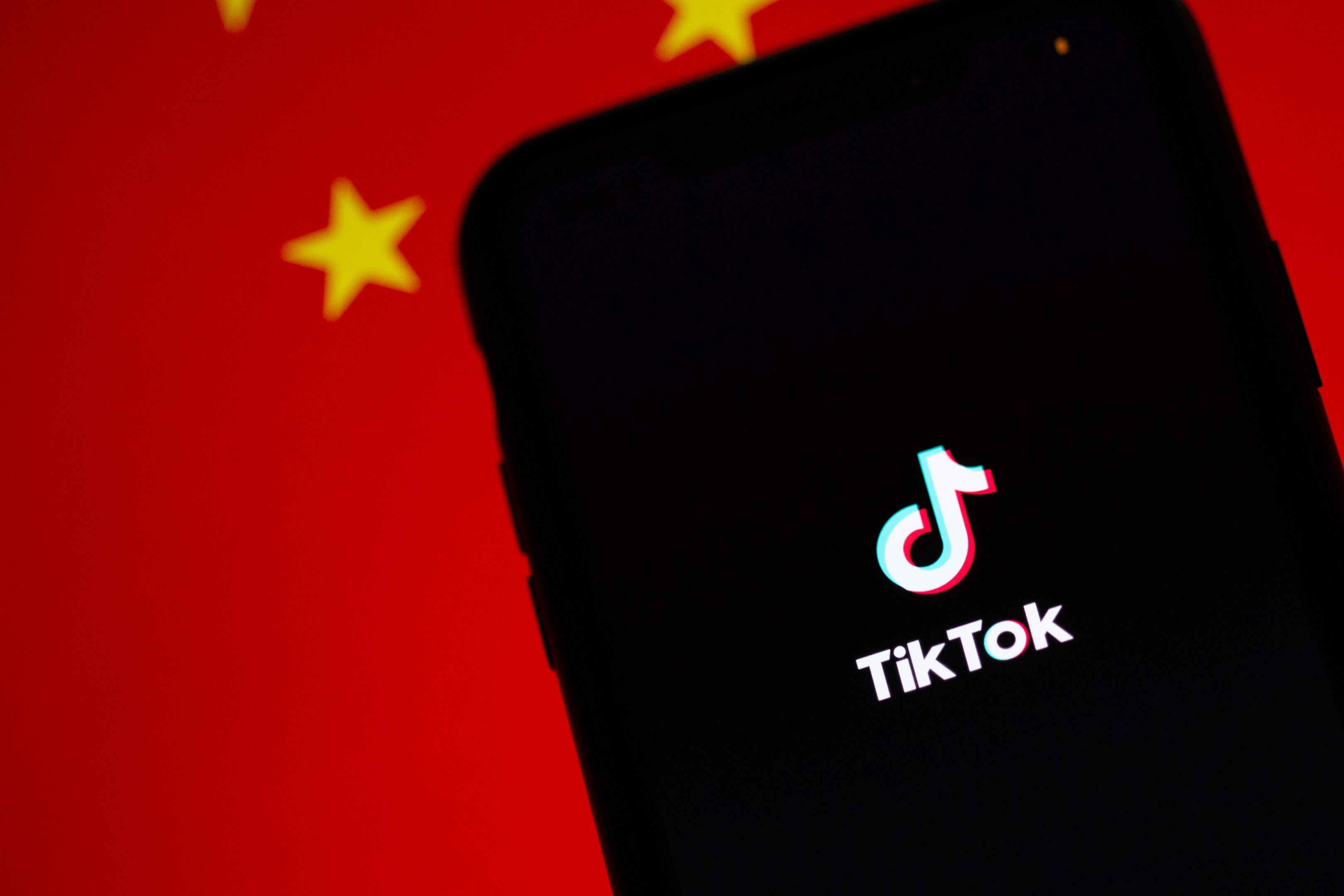 Vanessa Pappas the General Manager of TikTok US says “We’re not a national security threat,” and “TikTok is here for the long run,” when questioned whether the platform will be around next month.

In a recent interview with NBC Today, Pappas said “We have very strict data controls in place. We have an amazing team building a world-class infrastructure, and that’s something that we put front and center in terms of protecting our users.”

This comes as President Trump signs an executive order forcing ByteDance to sell its US division of TikTok, or risk being banned from the country, due to threats of national security. Microsoft and Twitter have both shown interest in buying the company. Recent developments have seen the deadline extended to 90 days instead of 45, leading to a new critical date of 12th November.

When asked about the threat of competition from the likes of Instagram Reels, Pappas replied “You can certainly copy a feature, but you can’t copy a community, and I think what’s really unique about TikTok is this amazing community that has found a home on the platform.” Despite the threat of competition and Trump’s executive order, Pappas says “We are more than confident in our future.”

TikTok have published transparency reports and pointed fingers at other social media platform’s data collection such as Facebook, asking them to share how their algorithms work. Pappas mentions a recent CIA report that found no evidence that Chinese intelligence has accessed TikTok’s data.