Google announced the 2nd generation Pixel Buds in four colour options on stage in October last year. The Buds launched in Clearly White in the US earlier this year in April. In July, Google rolled out the Buds to 9 more countries, as well as teased the three extra colours in the US, with an option to join a waiting list. Finally, Google have begun shipping all colours in the US. Colour options are now Clearly White, Oh So Orange, Quite Mint and Almost Black.

In June, it was reported that a number of Pixel Buds users were experiencing connection issues, resulting in audio cutouts and Bluetooth disconnection. Over two months later, it appears Google may finally have a fix with a new software update that has started rolling out.

The update also brings a number of new features, including bass boost, allowing you to customize the audio experience by enhancing the bass in the Pixel Buds settings with a single switch.

Sharing detection automatically recognises when earbuds are being shared with a friend and allow for independent volume control by swiping on either bud.

Find your earbuds was launched with the Pixel Buds earlier this year, allowing you to ring the buds to find them. Now you can see the last known location on a map using the Find My Device app.

An experimental feature will alert you to certain sounds including a baby crying, dog barking or emergency vehicle siren. When detected, audio is lowered.

Conversation mode attempts to help with two-way conversations in different languages. Building on this, the new transcribe mode is built for one-way translation, used for translating reels of long foreign language in lectures or speeches for example. Transcribe mode is launching for French, German, Italian and Spanish speakers to translate English speech.

Google Assistant has gotten a bit smarter too. You can now ask to turn touch controls on or off, or access these controls in settings. You can now also find out your battery life by asking “Hey Google, what’s the battery on my earbuds?”

With the updates and new colours, now may be a good day to purchase Buds. A banner at the top of the Google Store in the US notes “Get FREE 2-day shipping on all orders with code GOOGLESTORE2DAY”. No word on when this offer ends. 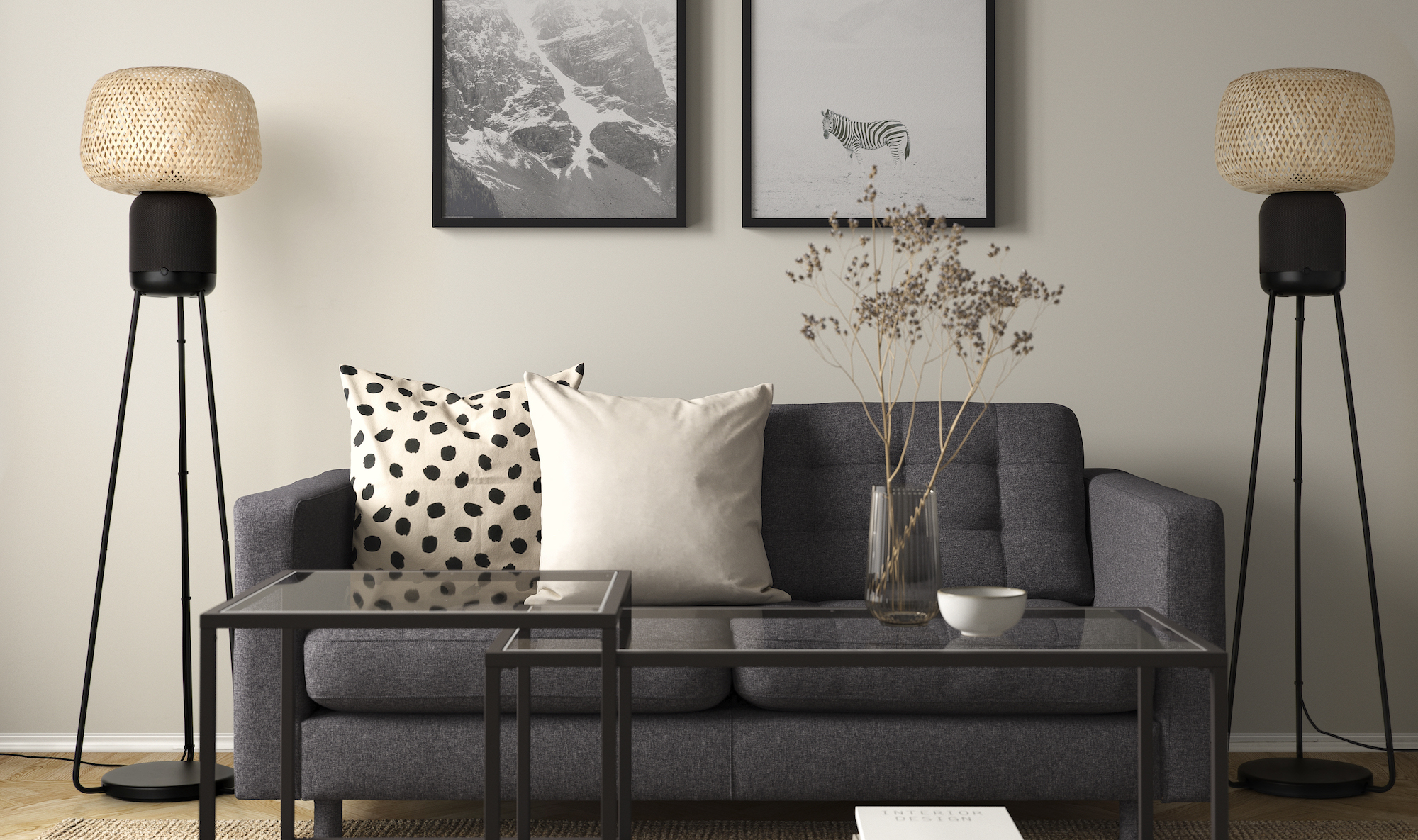