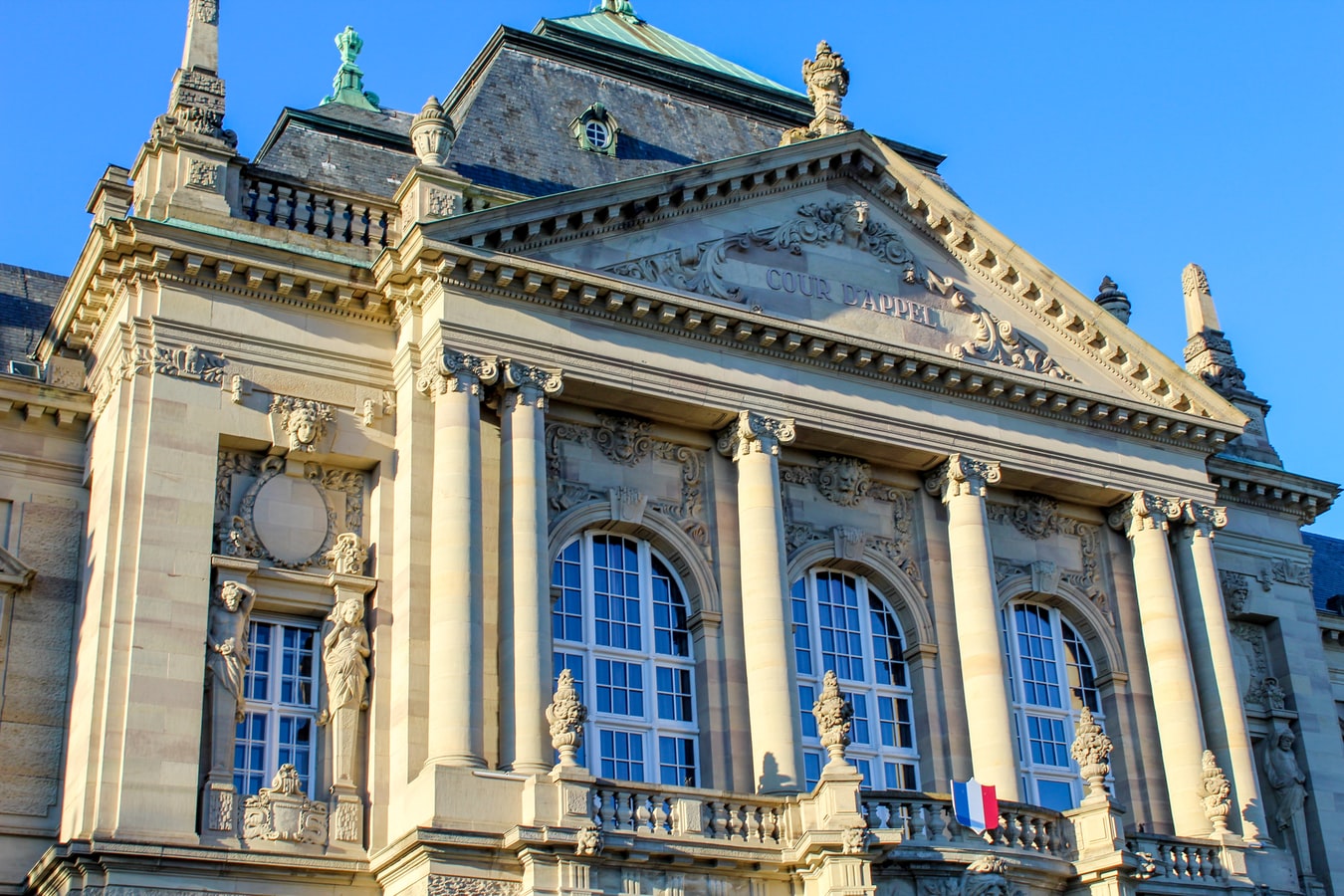 A recent decision by the US Copyright Royalty Board to increase songwriter’s streaming rates is being appealed but artist representatives and the NMPA remain hopeful.

Last year, the US Copyright Royalty Board declared a decision to increase streaming royalties by nearly 50% for artists and publishers. This year that decision has come into question as an appeals court in Washington following various streaming services appealing the decision as well.

Streaming services like Spotify said that they don’t oppose the rise in royalties for artists in theory, it’s the technicalities of the compulsory license that they felt would damage them. They hope that if their appeal prevails that they can reach a new standard for royalty rates that appeals to artists whilst working for the services too.

The National Music Publishers Association boss, David Israelite remains confident that the streaming rates will rise even if more conversations need to be had as to the licenses themselves. Israelite says that there are complexities to be fixed but states they will have “nothing to do with the 44% rate increase.”

The re-review of the streaming royalties is impending and will hopefully have a positive result for songwriters that the industry can get behind as well.