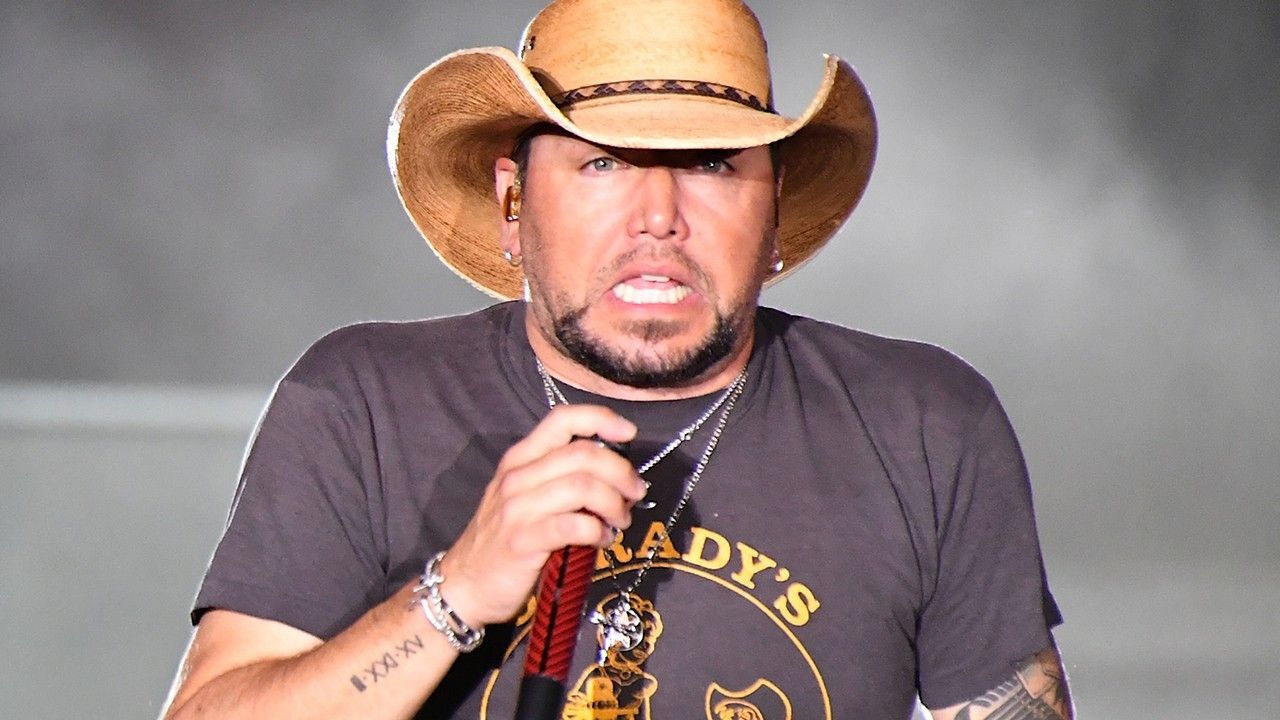 Pioneers of listening to music for free online, YouTube and Spotify have just released an album for streaming that is only available to paid subscribers.

Around the beginning of the year Spotify had to renegotiate their deals with the major labels which entailed Spotify conceding to windowed releases. What this means is that certain new releases will be available on Premium only for a limited time before being available on free and Premium tiers. Labels hope this will bring some value back to music, particularly newly released albums.

The first windowed release is now being experimented with, via country music star Jason Aldean’s new album. Aldean as an artist has been particularly sceptical of music streaming services and their ability to make musicians money. As such his new album ‘Rearview Town’ is now the first album on Spotify to release exclusively for Premium subscribers, and will be relegated to free listeners sometime soon.

YouTube have also restricted access to the album on their video site unless you’re subscribed to YouTube Red. It will be interesting to see how well YouTube are capable of removing third-party uploads of the album, if they’re not even allowing the official release to be streamed for free. A lot of third-party uploads are allowed as YouTube can pick up the music and monetise it on behalf of the artist so the uploader doesn’t make the money and the publishers/songwriters do.

Other paid music streaming services have released the album as usual with no free tier to confuse the situation. Pandora and Amazon Music meanwhile, who both have free options for listening to music have windowed Aldean’s album however this isn’t a first for them – having done promotions with albums and artists before.