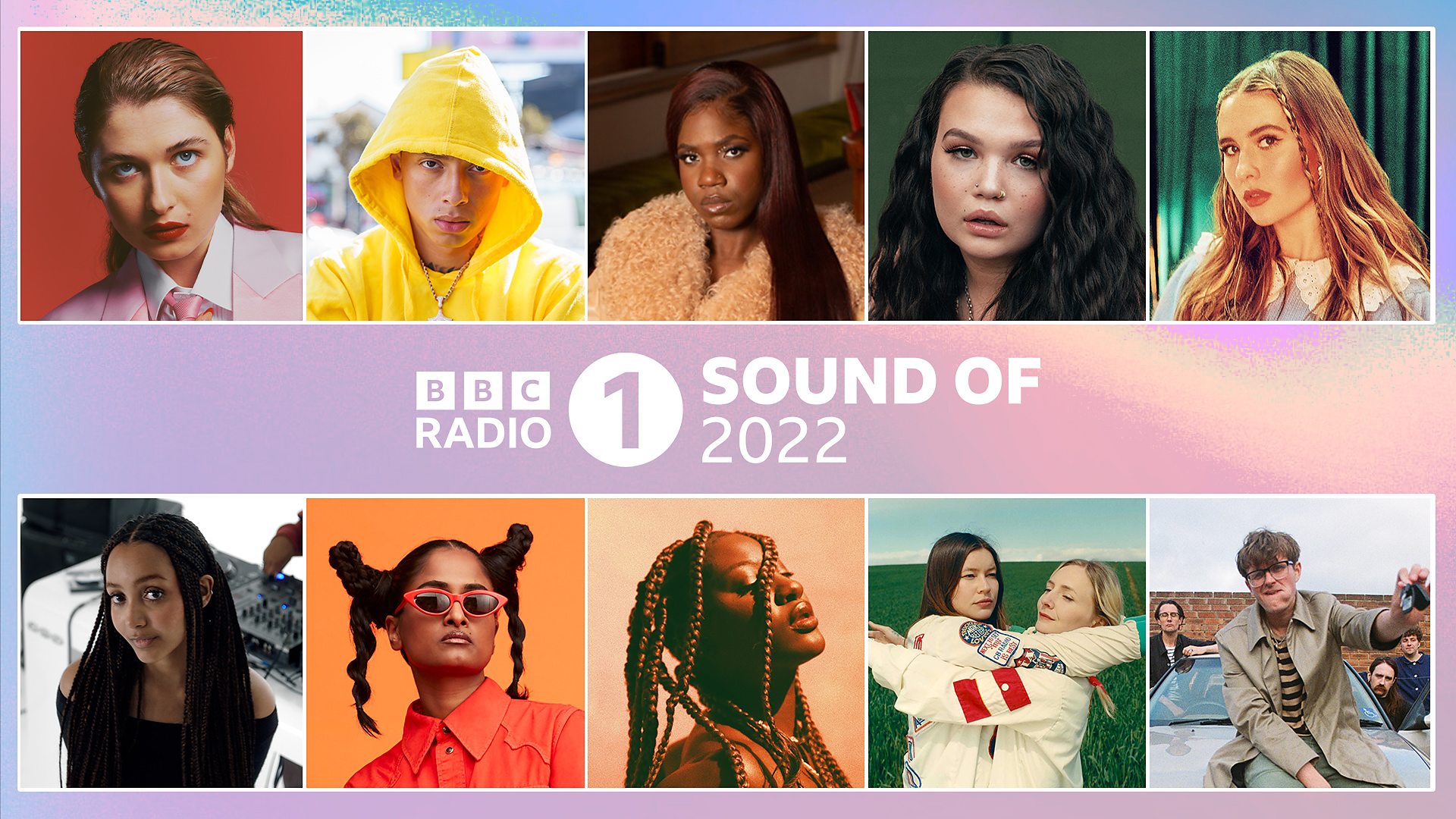 The BBC Sound of 2022 list reveals the artists predicted to top UK music charts this year – and the winner is an anonymous singer who not long ago was making GarageBand beats in her bedroom.

The BBC Radio 1 Sound of 2022 winner has been chosen, revealing the top new British music act predicted to go big in the next 12 months. Musician PinkPantheress has been picked as the winner by 130 music industry professionals from around the world, topping a list of ones to watch in music that includes Yard Act, Priya Ragu and Wet Leg.

PinkPantheress, who started out making GarageBand beats in her bedroom, keeps her identity a secret and only revealed her face recently. That secrecy helped to drive curiosity as to her story and sound. She found massive success on TikTok, echoing other fast-risen stars like Olivia Rodrigo and Lil Nas X. After signing to Parlophone records, her 2021 mixtape to hell with it has racked up millions of streams.

The winner of Sound of… is a good indicator of who is going to find success at the top of the UK music chart and beyond – previous winners include Adele and Sam Smith. Last year’s top artist was Pa Salieu and runner ups included Holly Humberstone.

Mimi Webb’s single “Before I Go” first blew up on TikTok in 2020. Webb’s big voice and assured style mean she’s bound to keep on replicating the chart success of the debut EP Seven Shades of Heartbreak.

Lola Young has a unique soulful voice and open, emotional songs. At the end of 2021 she recorded the song for the John Lewis Christmas advert, a British institution.

Central Cee’s place on the list will cement his place as one of the most exciting new artists in UK drill. The independent rapper’s melodic flow and use of playful jazz samples have seen him win two MOBO Awards and earn a Best Newcomer nomination for the 2022 BRIT Awards.

Feeling inspired to learn music production and start making beats in your bedroom? With RouteNote you can upload your tracks for free to Spotify and streaming platforms around the world.

Get your music out there and you could end up becoming an artist to watch in 2023. Find out more here.