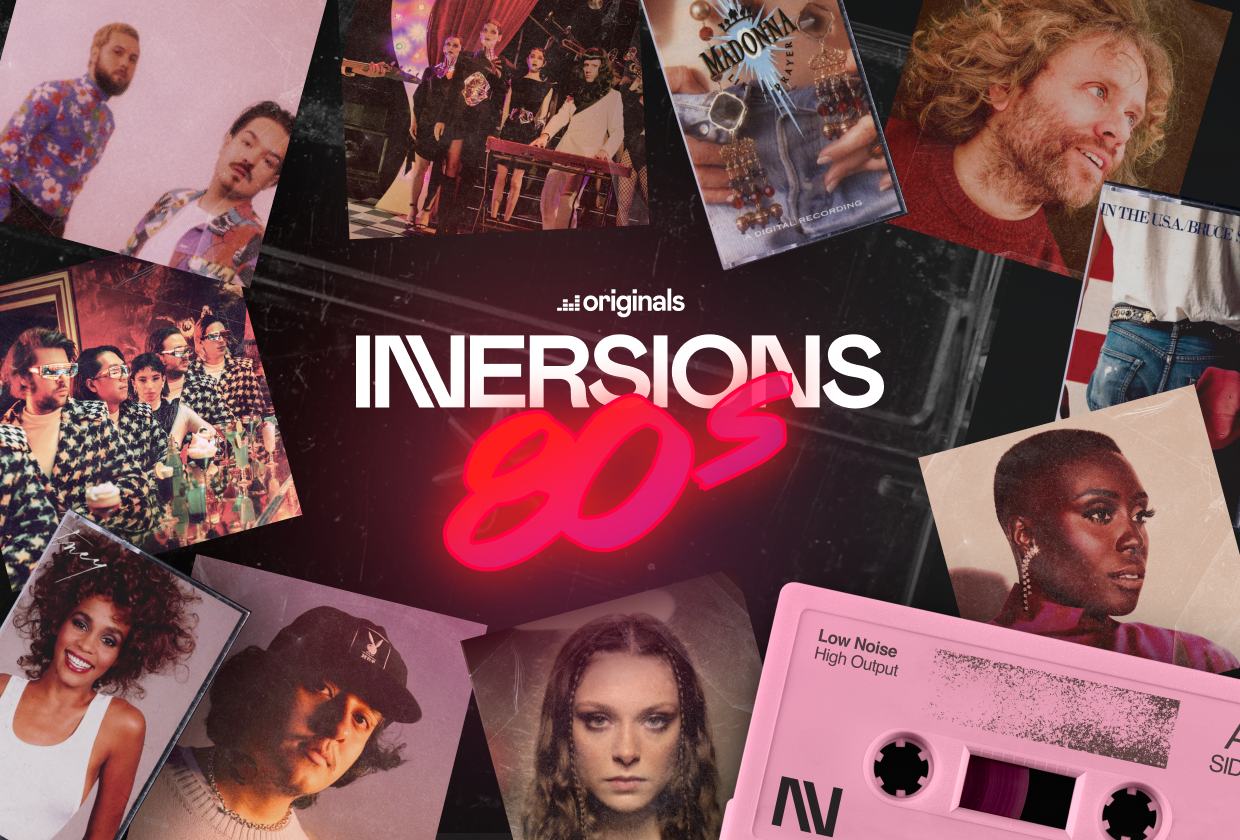 Deezer has launched an exclusive new album of Deezer Originals, InVersions 80s. The second release of its kind from the streaming service this time features indie artists covering hits from the 1980s.

A mix of emerging and established artists from around the globe feature on the compilation album. The UK’s Holly Humberstone appears with her take on Prince’s “I Would Die 4 U,” whilst Ivor Novello-winning Laura Mvula covers “Africa” by Toto. Norway’s Boy Pablo takes on Human League’s “Don’t You Want Me” whilst CSS from Brazil return after an eight-year absence to exclusively cover “Buffalo Stance” by Neneh Cherry.

Nigel Harding, Deezer’s Vice President of Global Artist Marketing, said: “’80s music is seeing a resurgence like never before, with a whole new generation of fans embracing the sounds of this unique decade. So it felt completely natural to invite today’s emerging musical stars to put a modern spin on their favourite ’80s anthems, and the results are like hearing them all again for the first time. Just like our last InVersions project, which saw a growth in streams of over 200% for some of our featured artists, I’m confident music fans from all over the world will love this new Originals album.”

Last year’s InVersions compilation, which was one of the most successful Deezer Original projects to date, featured covers from the likes of Fontaines D.C. and Arlo Parks.

Indie pop artist Holly Humberstone said: “The ’80s is an era that continues to inspire me. I chose “I Would Die 4 U” by Prince because he’s my all time favourite artist and I wanted to pay tribute to him in some way. I think it’s a beautifully simple but effective song and I love how the melodies are really static. Being able to put my own spin on it felt super special and I hope you all enjoy listening!”

Listen to 30 second previews of the songs here or stream the album with your Deezer account.