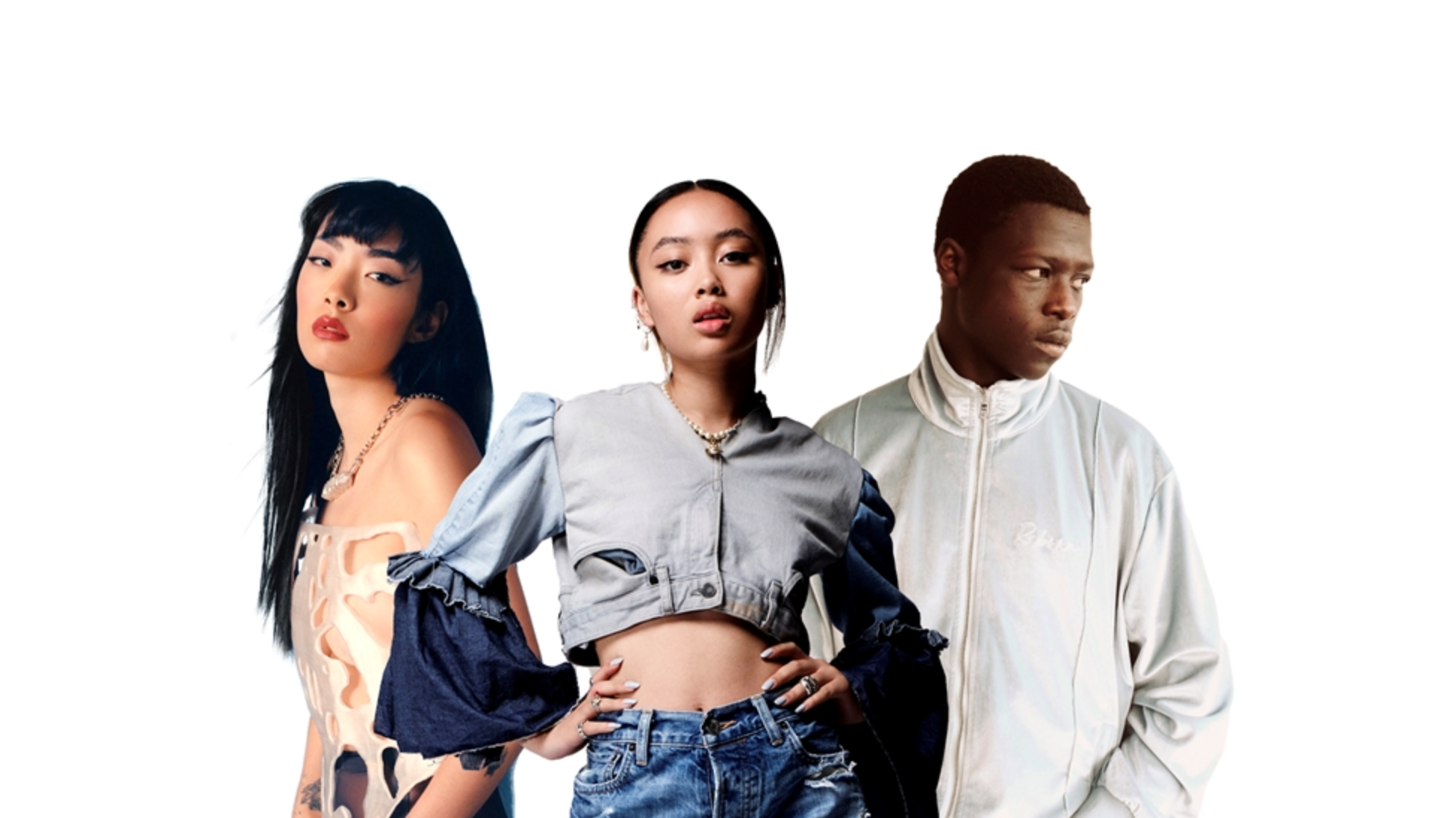 Keep an eye on these three music artists tipped for big things in 2021 and beyond by the BRITs panel.

The BRIT Awards have announced the 2021 Rising Star Award shortlist. The award, which was previously known as Critic’s Choice, boosts the profile of an emerging artist tipped for big things in the pop music industry.

Griff, Pa Salieu, and Rina Sawayama are this year’s three nominees. The winner will be announced on Friday 19th March.

20 years old from Hertfordshire, Griff makes super-catchy glossy pop. Her assured sound earned her a place in the top five of the BBC’s Sound of 2021 list and a nomination for the Rising Star Ivor Novello Award.

Griff said: “It’s kinda terrifying how many legends have been nominated for this award. I never ever ever expected making beats in my music room after school could eventually lead to a BRIT nomination. Super lame but I remember after school, catching up on the BRITs and crying watching Stormzy perform. And I don’t think I really knew what that emotion was at the time but I think it was just an overwhelming sense of aspiration. So to be nominated for a BRIT award three years on is completely surreal!!!!”

Pa Salieu expertly blends Gambian and UK grime sounds. The Coventry rapper darts between genres with a confidence that won him the BBC Sound of 2021 award.

Salieu said: “I am very grateful to be shortlisted for this BRIT award. Love & blessings every time! Thanks to everyone supporting my journey so far.”

British-Japanese singer Rina Sawayama released her debut album of futuristic pop to critical acclaim in 2020. Her nomination comes after previously being excluded, despite living in the UK since the age of five, because of her lack of duel citizenship or a British passport. After campaigning the rules were changed on the day that voting opened allowing her to be eligible for the prize.

Sawayama said: “I literally fell to the floor when I found out that I’d been nominated for Rising Star. I really can’t put into words how much this means to me given that I wasn’t eligible for this award a few weeks ago and now that door has been opened for future generations of artists like myself. Thank you so much to everyone who voted for me, it means the world.”

The BRITs Rising Star award winner in 2019, Celeste, released her debut album earlier this year. Previous winners include Adele. The nominees are chosen by a panel including press, music editors and heads of music at major radio and music TV stations.

The 2021 BRIT Awards will take place on Tuesday 11th May after being rescheduled from February due to the coronavirus pandemic.