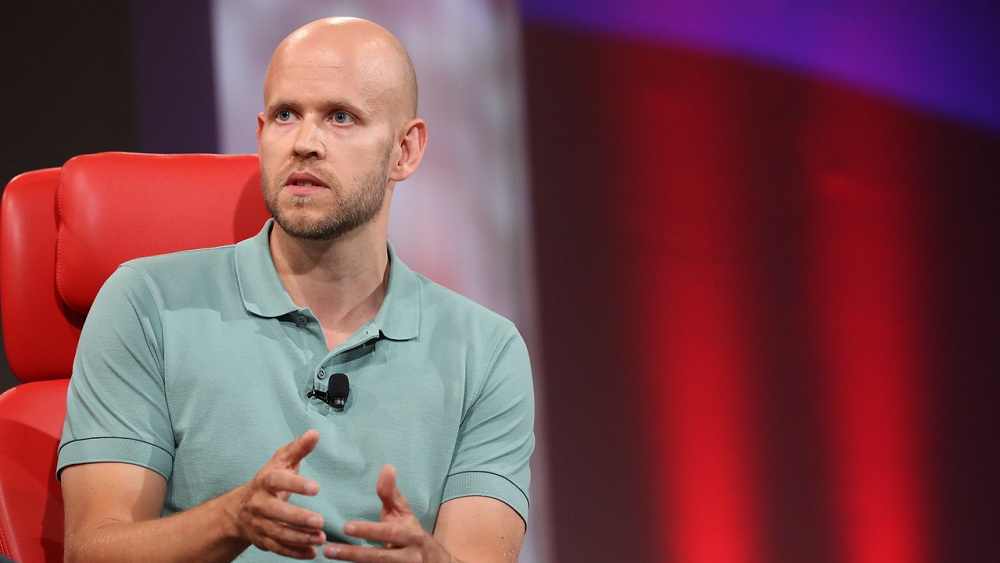 Spotify’s artist platform offering fan insights, streaming analytics and customisation of their artist profile’s on the streaming service is going to be monetised – boo! hiss!

Spotify’s third quarter for 2018 showed the streaming service is still growing at record speeds and is even approaching potential profitability. As Spotify solidify their position in music they are looking more at how they can restructure themselves to truly become profitable and escape the startup trap. But their earnings call revealed something that might not make artists happy.

The earnings call held between Spotify executives and industry analysts allowed some insight into Spotify’s position and where they plan to move next. Their focus in recent years has been in converting their massive free userbase over to paid Premium which has been successful as the gap between subscribers and freemium listeners narrows ever closer.

It looks like Spotify might be taking the idea of separate free and paid tiers to their wildly successful Spotify for Artists platform, which gives artists insight into their streaming performance and power over their appearance on it. Nick Delfas from Redburn asked: “Do you have any plans to charge artists for data or for promoting work on the paid service in any way?”

Daniel Ek responded: “Our strategy in our marketplace side of the business is the same as we have on the rest of Spotify, which is it’s a freemium business, meaning there will be a certain amount of products which artists and labels can get for free, and there are others which we will charge money for. So, that’s an evolving strategy when it comes to our product portfolio. Data specifically is very unlikely to be one of those things that we’ll charge for.”

What exactly these products will be, Ek didn’t expand upon. We hope that Spotify will keep the bulk of the platform for free, particularly streaming analytics which are important for an artist to gauge their audience and performance. Artist customisation should be kept free to access as well, as how your profile looks is important to artists and not worthy of paying Spotify for as it enhances their service.

It may be that Spotify begin charging for pitches to their newly launched playlist submission feature. Responding to an earlier question, Ek said: “We’ve now seen on the new music submission more than 67,000 artists that have submitted their works through that product and over 10,000 new artists that have been added to editorial playlists for the very first time, connecting their music with thousands of new fans, so we’re very encouraged by the early results of this.”

Hopefully Spotify for Artists platform will remain largely the same but whatever happens, artists won’t be happy about being charged for access to tools on their platform.