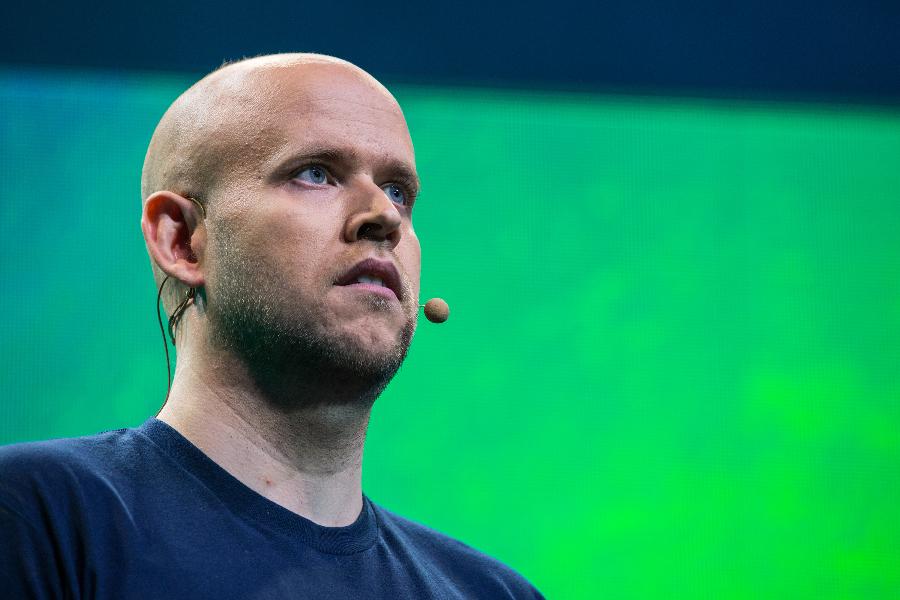 After decrying windowed releases on music streaming platforms for years Spotify look like they could go back on themselves to offer certain releases exclusively to paid subscribers.

Spotify, the world’s leading music streaming service, once said of windowing: “It’s pretty hostile to punish your best customers and fans. We think it’s a wrongheaded approach. There’s certainly no data whatsoever to suggest that this increases unit sales.”

However Spotify have been facing increasing pressure from certain labels and artists who disagree with free streaming, no long-term contract with major labels since earlier this year and plans for an IPO next year. A source close to talks told NYpost: “There is mounting pressure from artists and labels. There is not going to be an IPO unless they have deals.”

The source close to talks told NYpost: “There are two things being discussed – windowing and rates. It’s a bit of ‘We’ll compromise if you compromise’. They’re tech people and they want to get rich. They’re being pragmatic about how they get there.” Spotify is hoping that during negotiations they can lower their revenue split to labels to make it’s financials look more attractive to investors.

Whilst Spotify may be trying to butter up the labels right now it’s audience is growing at phenomenal rates with recent numbers showing 39 million Premium subscribers, 9 million more than they had just 5 months ago in March. Additionally, although Spotify may be considering windowed releases, Spotify’s stance against streaming exclusives may play to the labels’ favour as Universal recently announced a ban on streaming exclusives for their entire roster.

There’s no official announcement of whether Spotify will introduce windowing or any other methods to appease the major labels but you can be sure there will be a change of some sort so that they can re-secure their contracts.