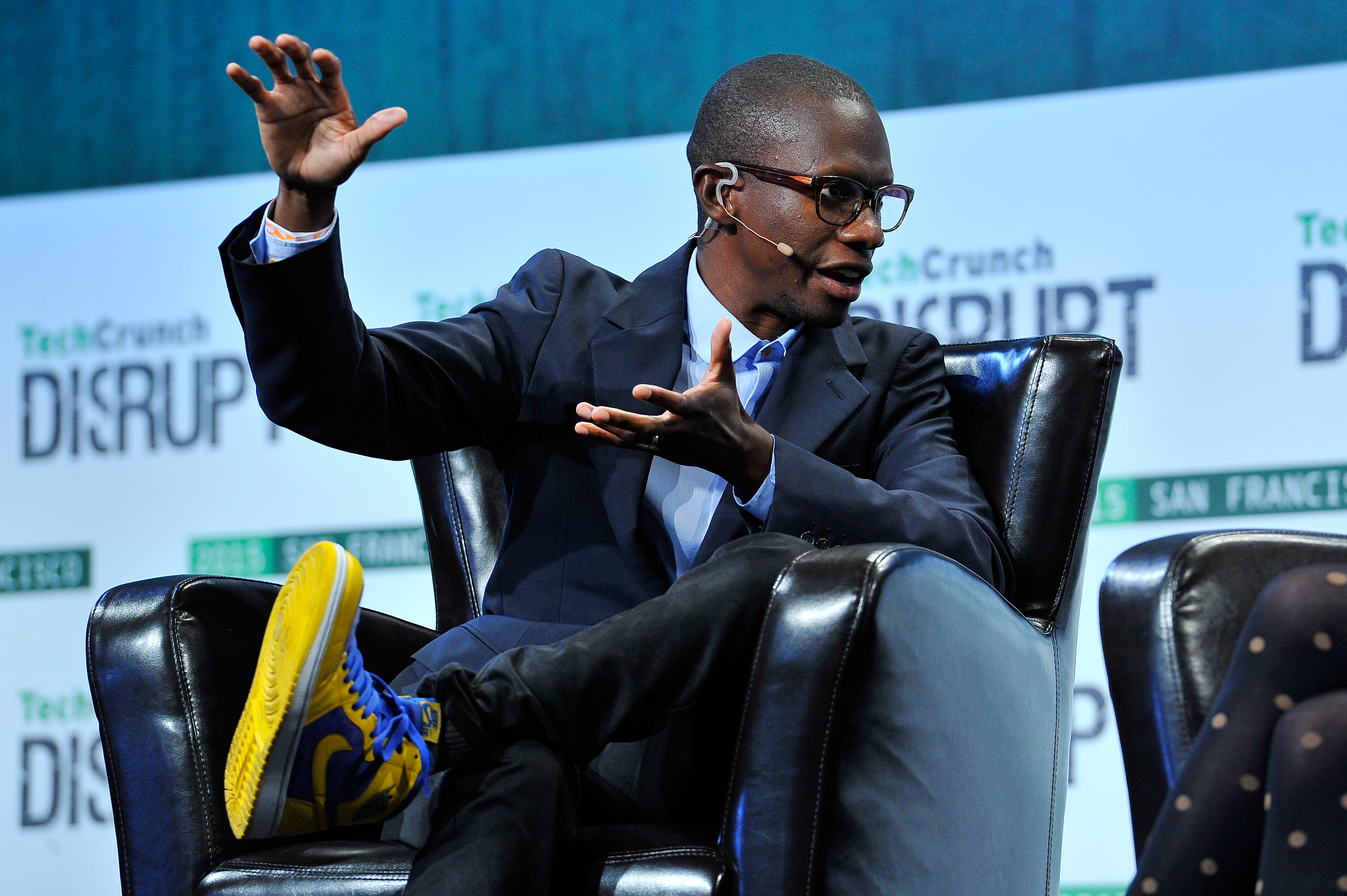 Spotify’s new Global Head of Creator Services Troy Carter has shared his opinion on streaming exclusives and the incredible growth of Spotify Premium.

Troy Carter joined Spotify in June to head up their relationship with artists, following a managing career with stars like Lady Gaga, John Legend, and Charlie Puth. Speaking to Billboard Carter revealed that since Spotify announced they had 30 million paid subscribers in March that number has grown to an incredible 39 million.

Despite increased threats from new streaming services since last year like Apple Music, Spotify seem to be confidently retaining their position at the top of music streaming services. Apple music saw unparalleled growth, gaining 15 million subscribers in their first year, but it’s assumed that their meteoric rise is beginning to flatten out.

That’s not to say they don’t remain a threat, as the richest tech company in the world Apple have been able to secure exclusive releases from major artists like Frank Ocean and Drake. It was thought, as Tidal and Apple Music upped the game with exclusive releases, that Carter’s role might bring in some exclusives for Spotify – claims that Carter now flatly denies.

Following major label Universal’s announcement that they were banning all their artists and presumably sub-labels from releasing exclusively on one streaming service, Carter spoke out against them himself. Carter said he felt that “exclusives are bad for artists , bad for consumers and bad for the whole industry”. He added that Spotify won’t be buying exclusives for their platform but instead jokingly says they will have “Spotify inclusives“.

Carter says that despite his role being to strengthen Spotify’s relationships with artists his purpose isn’t to sign them up to support Spotify exclusively as an artist. Instead Carter claims the relationship is more important than the buyout, saying: “I was brought onboard to strengthen the bridge between Spotify and the music community”.

Carter feels that Spotify’s future is bright, despite increasing pressures from competitors, evidencing Spotify’s brilliant rise in subscribers and their role in introducing new music to people. He said: “That goes beyond distribution. We can become a full-stack solution for artists.”