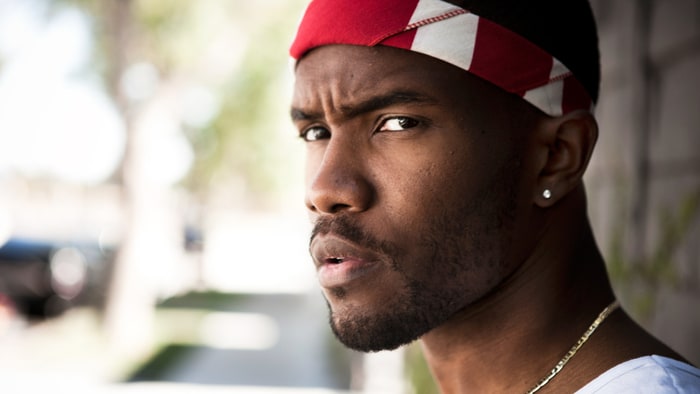 It may just be coincidence, but in the wake of Frank Ocean dropping his new album ‘Blonde’ exclusively through Apple Music major label Universal Music are banning exclusive streaming releases. As the label responsible for 38.5% of recorded music sales and 7 of the 10 best selling albums this year, Universal’s influence could lead to a revolt against exclusives in the industry.

Although it may seem a bit authoritarian, disallowing their signed artists to make a business choice in the evermore popular realm of digital music, Universal are trying to bring an end to a practice that splits the industry and fans over money.

Apple Music, for example, have secured a number of high profile exclusives like Drake’s most recent album and, of course, the new Frank Ocean album. With the world’s richest company, Apple, behind the streaming service paying artists off isn’t an issue and it makes their service unavoidable for fans who want to hear their favourite artists’ new music.

Monopolising the music industry isn’t anything new, but digital music is still a fresh landscape and something that works well when it isn’t completely owned by Apple. Of course Apple aren’t the only culprits, Jay Z’s Tidal was the exclusive home to some of 2016’s biggest releases like Kanye West’s The Life of Pablo and Beyoncé’s Lemonade.

Hopefully other artist’s and labels follow suit with Universal’s initiative to keep streaming exclusives from making music streaming an unfair system. After all, who needs a well designed, intuitive music streaming service when you can just buy music so people have to come to you anyway.