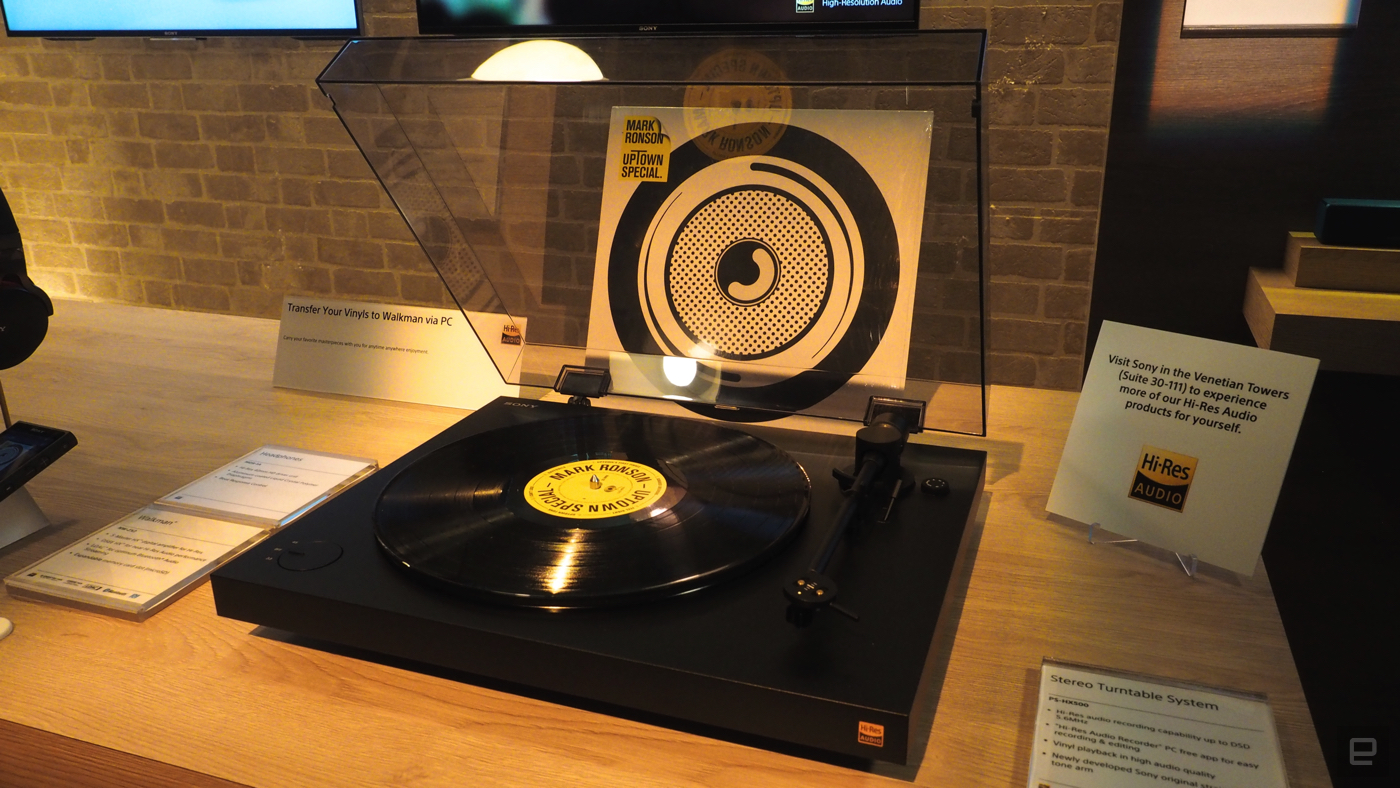 Sony just announced their new turntable at CES. At first glance it may appear like any other record player but it’s hidden digital features are what sets it apart from the competition.

The resurgence of vinyl music over the past few years has caused an unexpected trend of new developments for what should be outdated technology. Sony are joining the bandwagon with their new PS-HX500 turntable unveiled yesterday at CES.

Sony don’t just want a slice of revival pie however and want to bring something new to the table with their vinyl player. With the PS-HX500 you will be able to convert your vinyl records into Hi-Res WAV audio files simply by connecting it to a computer with USB, a world-first (at least on a consumer level). The player even comes with an application with which you can edit the music files.

Sony’s director of home entertainment and sound Yamato Tanikawa said: “Sony is dedicated to providing audiophiles and music enthusiasts alike with a wide range of hi-res audio solutions.”  Which is true in many other Sony products including the Hi-Res compatible Walkman, with which you could soon be listening to crisp vinyl quality on.

The actual design of Sony’s PS-HX500 looks as basic as a record player gets with only a speed toggle beyond the turntable and arm, though the base of the arm also has an anti-skate control and cue lever. This bare design makes Sony’s new record player look sleek but ultimately uninteresting, if you like the clean, simple look however then the Sony PS-HX500 has the aesthetic for you. 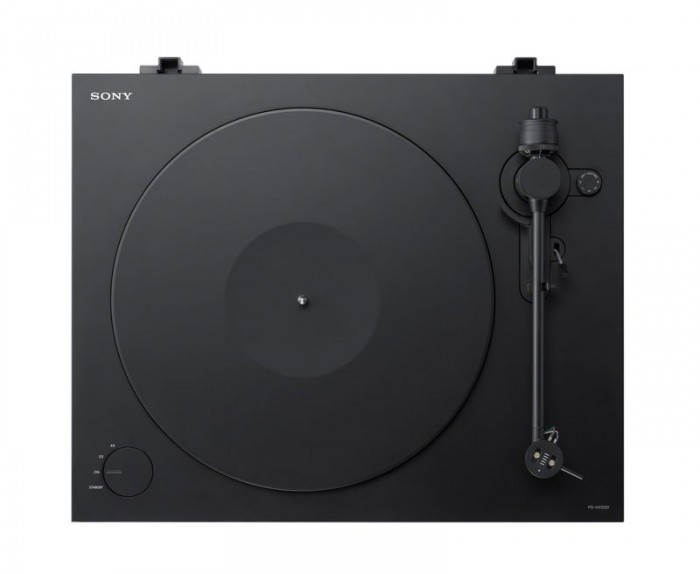 The platter is made from die-cast aluminium which gives it that solid, sleek metal appearance. It’s belt-driven – preferable for quality, features a high density 30mm plinth, insulating feet and a moving magnet cartridge. The Sony PS-HX500 is due out in April and will cost around $500.