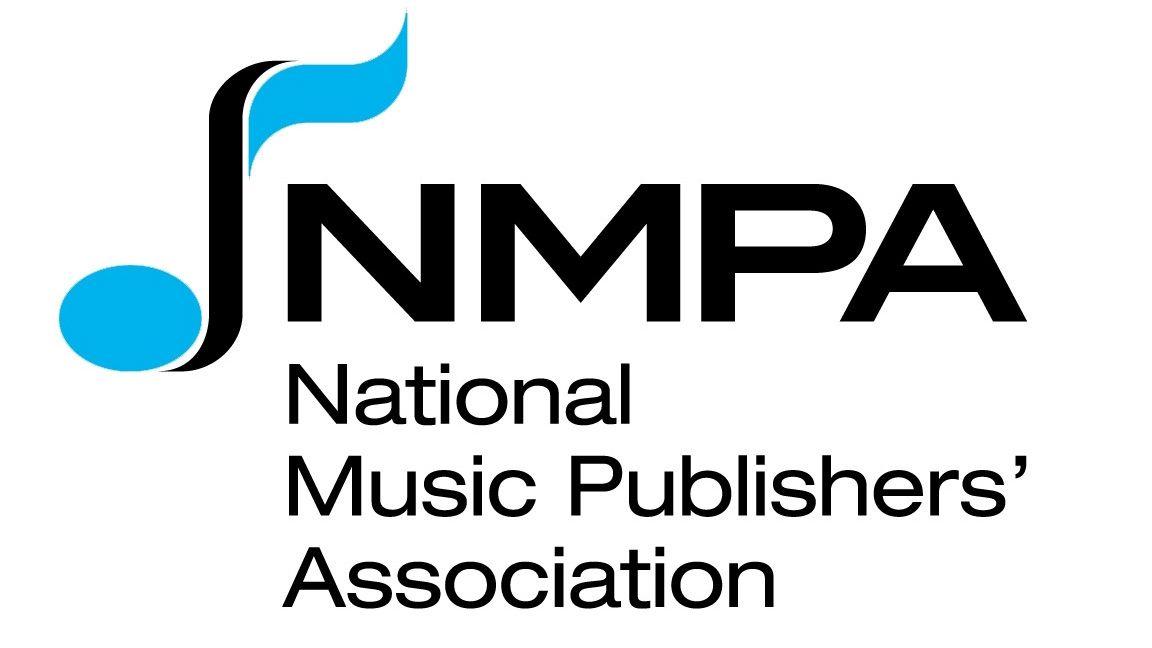 America’s Copyright Royalty Board are currently setting the standard streaming royalty rates for the next 5 years with songwriters and labels fighting services for an increase.

Yesterday the Copyright Royalty Board went to court to discuss how much musicians and rights holders will get paid from mechanical royalties over the next 5 years. The International Confederation of Music Publishers expressed their voice, requesting that the rates for music streams be increased.

There is currently a standoff between streaming services and songwriters who both want the opposite outcome. Of course songwriters are requesting fairer, higher payouts for their music whilst services are asking that their fees be reduced. Whilst many have complained at the payout rate of streaming it’s not the services themselves profiting, as major streamers like Spotify are still struggling to make a profit.

The National Music Publishers Association wrote this in a letter to their members:

This week the most important trial most people have never heard of will begin in Washington, D.C. This little-known and rarely reported on proceeding will determine the royalty rates that digital streaming services must pay to play your songs for the next five years.

As a creator whose songs fuel the entire music industry, you need to know about this critical fight that will determine how your work is valued. Because in a world where on-demand streaming is how we listen to music, the royalty rates decided at this trial will define the future success for you and your fellow songwriters.

On Wednesday, March 8th, two sides will appear before a panel of three judges known as the Copyright Royalty Board (CRB). On one side, giant technology companies Google, Apple, Amazon, Spotify and Pandora will argue to reduce the already low mechanical royalty rates they pay to play your songs. On the other side will be your music publisher, through the National’ Music Publishers’ Association, fighting alongside the Nashville Songwriters Association International (NSAI) for a much needed increase in the royalties you are paid.

The last ten years have seen incredible and innovative advancements in how yours songs are delivered to music fans. Technology companies are a critical part of this new digital story. But, while these multi-billion-dollar-tech companies are creating new ways to distribute music, they are also fighting in this trial to pay as little as possible to songwriters that drive their businesses.

How can they do this? Unlike other creators – such as recording artists, painters, sculptors, authors, actors, photographers, video game programmers – who are able to negotiate freely their own rates, songwriters and music publishers are forced to fight for royalty rates through a long, extremely expensive CRB trial against giant digital companies with substantially more money and power.