[youtube http://www.youtube.com/watch?v=MaokxHrOpfM?rel=0&w=640&h=360]A brand new version of the popular Remixlive iOS DAW app has been released and brings it onto Mac computers for an even deeper music making experience.

Remixlive Mac has been designed to take advantage of any MIDI pad controller, no matter the grid size. That means you can customise the grid to fit your controller of choice, as an option each time you create a new pack.

The mixer has been expanded to include Mute and Solo buttons with professional three-band EQs on each individual channel. The Mac version also comes with brand new desktop-class audio effects.

The Mac version of Remixlive has been designed not just to work with MIDI pad controllers but to work at it’s best when used with one, making it perfect for live performances too. Through MIDI learning Remixlive can map itself to any MIDI controller from any brand so you can take control over Remixlive the way you want. 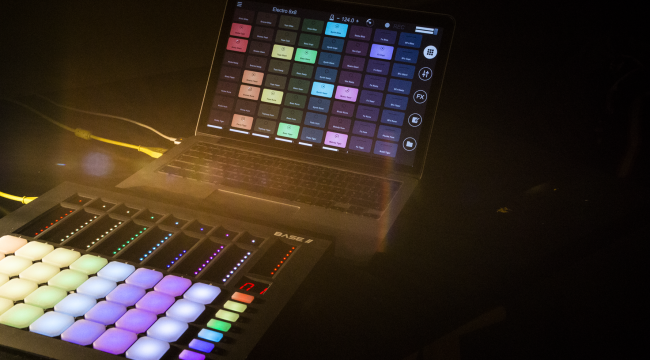 Remixlive comes with a load of great samples, featuring 15 different packs that range from hip-hop to dubstep. Each pack features 48 samples of beats, basslines, melodies, vocals, and FX samples. One of the sample packs is provided by legendary DJ/producer Carl Cox.

Along with the new customizable colour pads and the custom grid size, Remixlive Mac adds compatibility with Apple’s Retina displays, allowing for a beautiful scalable interface that looks good in every circumstance.

Sharing to SoundCloud and YouTube has never been easier with sharing options inbuilt. You just need to log in with your details and when you’re happy with track click the sharing buttons to instantly upload your track.

With recording on desktop you can now record in a variety of high quality audio formats including AIFF, FLAC, OGG, and WAV.  Remixlive Mac comes as both a standalone app and a VST container, allowing you to integrate Remixlive directly into your workflow using your favourite DAW. 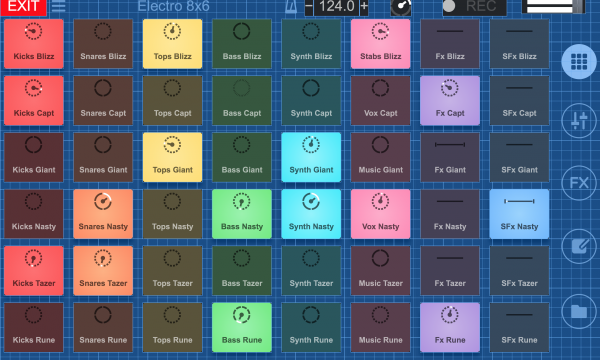 Here are the key features in Remixlive Mac:

Remixlive is available on the Mac App Store. It’s currently available for a limited edition discount of $29.99 (RRP $69.99).

BLEASS Monolit: a free synth that inspires creativity – get it here

Softube Wasted Space is a new lo-fi reverb effect coming to you from the labs of “the Swedish masters of dsitortion”.