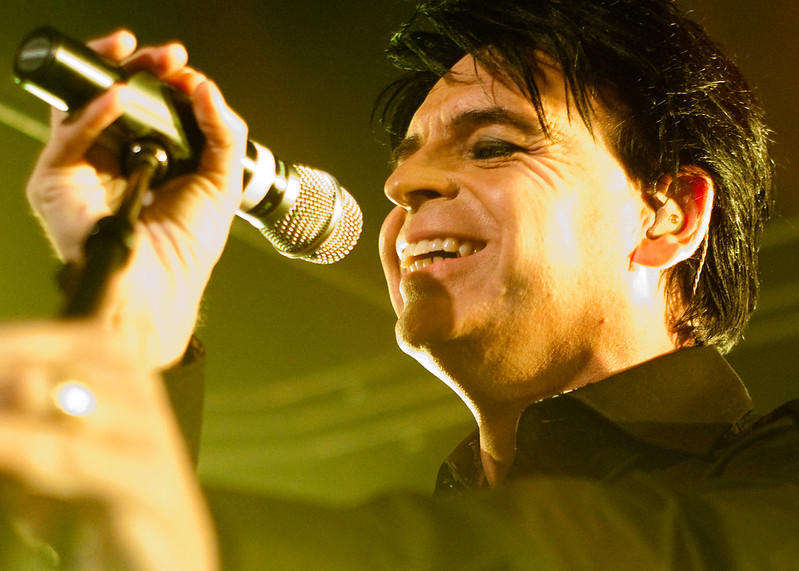 Gary Numan recently claimed to only get £37 from more than a million streams but one of his label’s has clarified that those figures aren’t as simple as they sound.

In a recent interview with Sky, new wave legend Gary Numan told them about his thoughts on the economics of music streaming. A hotly contested issue with many different views, Numan claimed to have made merely £37 on over a million streams from a track – a claim that got shared around for just how shocking it is.

Of course, whilst there is a lot of conversation around the rates of streaming revenues and we will always support higher payments for artists; when a major artist comes out with these kinds of stories there is often more than meets the eye. Now that one of Numan’s most significant associated labels has spoken out, we have more to the Sky News story.

Beggars Group founder Martin Mills, the overarch of Beggars Banquet, spoke to Music Ally and clarified how much Numan usually earns. Their statement wrote: “On average Gary received over £2,000 per million streams on recent royalty statements from Beggars.” So that suggests not only that the usual income is much higher from streams, but also that Gary’s income from that is following cuts from labels and potentially other sources, as is often the case with major label artists income.

Mills went on to explain: “It’s a common fallacy that digital distribution is cost free. It’s not – costs of delivery, storage, security, data management, digital accounting etc. have simply replaced old manufacturing and distribution expenses. But, although new release marketing and promotion costs are higher than ever, the economics of catalogue have improved and thus, over the years, we have been able to pay our catalogue artists a higher rate than their contracts provide for.”

They go on to explain: “With the advent of streaming Beggars adopted a policy of paying a higher rate for that format and in 2016 that settled at 25%. In 2017 Gary’s contract rates were improved again and the accounting basis was adjusted to a net receipts-type structure. Since that revision, and on a like for like basis, Gary’s streaming income has increased by 76%.

“The nature of streaming is that there is a huge differential in receipts from mature and new markets, and between premium and ad-supported services. An average rate thus reflects considerable and inevitable variations, as new markets come on-stream and grow, and as the freemium model develops.”

You can read the full statement written on Music Ally from Beggars Banquet, Gary Numan, and Martin Mills here.

It’s true that streaming rates are incredibly subjective depending on where and how a stream is being made. As such there is no flat rate and a million streams can mean a very different thing for one artist than to another. We have some more information with a rough guide to streaming rates in 2021 that you can read here.