DJ mixes play a large part of the online indie music culture but have long been at the expense of the original owners of music. DJ based music marketplace Dubset Media Holdings are now involved in a new deal with the National Music Publishers’ Association (NMPA) that will help original creators get paid.

Using their analysis tech Dubset picks up recordings in mixes and remixes and, thanks to their agreements with over 14,000 labels and publishers, can pay the appropriate copyright holder(s). The new deal means NMPA members of songwriters and publishers can take part to have their work used in remixes whilst getting paid appropriately, something that couldn’t be done before thanks to technology restrictions.

Dubset’s MixBANK technology can pick up the specifics of tracks, so it can tell whether a vocal sample, a full beat, a groove, or anything else was used and for how long. Then it can work out the appropriate royalty splits between creators, including the mixer, so everyone can be fairly paid. 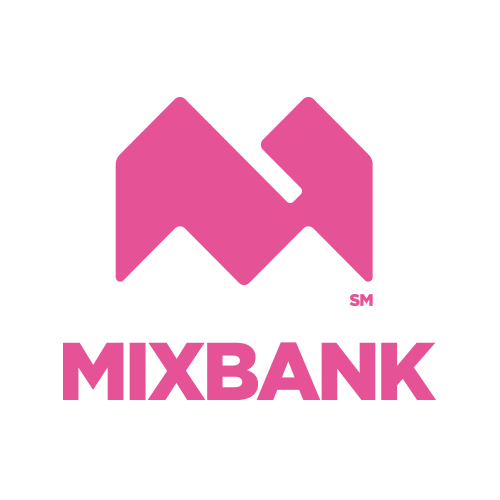 Dubset’s chief operating officer, Bob Barbiere said: “The amount of new mix content distributed daily is estimated to be fifteen times as large as that of traditional music. Due to complexities associated with identification, and cross-clearance of copyright protected works used within mixes, music services were not able to offer it to consumers.”

This deal follows a similar one with Apple Music a few months ago that allowed Dubset to upload DJ mixes to the streaming service. These deals, in line with new song analysis technology, mean that DJs on the rise who can’t necessarily acquire proper licenses can still upload mixes online whilst original rights holders get paid for their work, so that everyone wins.

Samsung users get three months of Spotify Premium for free

Spotify share new ways for Samsung phone, watch, earbuds and TV user around the world to listen to music and podcasts.