In the video you can see Apple CEO Tim Cook jamming out with Singaporean musician JJ Lin with GarageBand’s new Chinese features. Lin said: “As a musician I’m always looking for ways to take my music in new directions and Garageband has been such a great tool for me to experiment and add new elements to my songs on-the-go.”

In an update to GarageBand Apple have added a bunch of new Chinese instruments for creating oriental music. The update “celebrates the rich history of Chinese music” by adding traditional Chinese instruments to their app like the pipa, erhu, and Chinese percussion. The instruments can be played on iPhones and iPads, and with a USB keyboard and Musical Typing feature on Mac. 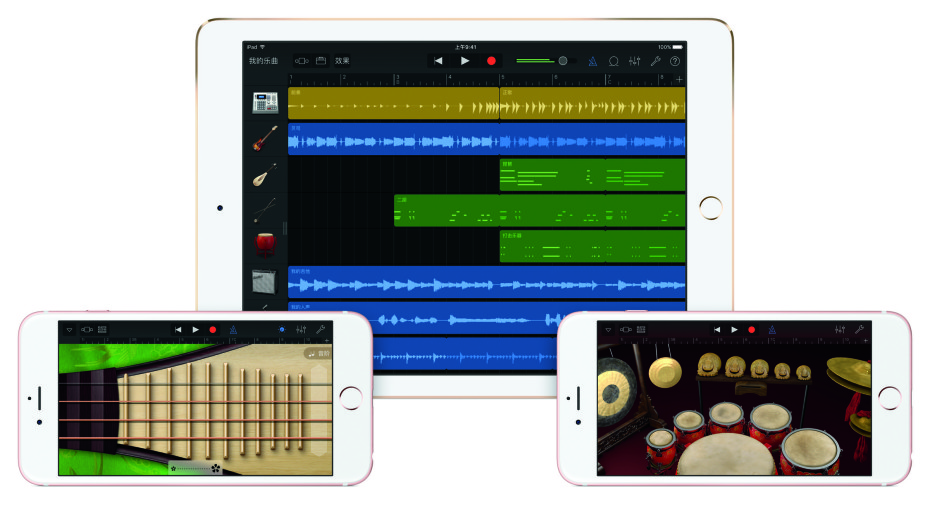 Apple’s vice president of product marketing, Susan Prescott said: “GarageBand is the most popular music creation app in the world and we’re excited to introduce these new features that incorporate the rich history of traditional Chinese music. By adding classic Chinese instruments and new Live Loop templates, the new GarageBand app makes it fun and easy to make Chinese-inspired music right on your iPhone, iPad or Mac.”

The two Live Loop templates included in the update cover both traditional and modern Chinese music and include 300 Apple-created loops that take inspiration from a range of Chinese music styles like guzheng, dizi, yangqin and Peking Opera.