The BPI (British Phongraphic Industry) and Official Charts Company have released their mid-year figures for the music industry in Britain and it seems that streaming is driving a boost in music consumption.

Every week there are roughly 480 million streams on dedicated audio services and with the release of Apple Music the figures are likely to soar even higher with CEO Geoff Taylor saying: “The launch of Apple Music will give further impetus to the revolution of music streaming.”

Music streaming has risen 80% with 11.5 billion tracks streamed so far in 2015 compared to the total of 14.8 billion tracks for the whole year of 2014. So far this year 59 tracks have been played over 10 million times on audio streaming services. YouTube has shown an even bigger rise in streaming with it’s audio/video streaming having risen by 98.2 percent from last year.

The Album Equivalant Sales (AES) – which measures the amount of physical and digital album sales along with single track download sales and songs streamed through audio streaming services such as Spotify, Deezer and Google Play – shows that consumption of recorded music is up by 4 percent compared to the first six months of 2014, a massive improvement compared to last years 5.8 percent loss for first half AES. 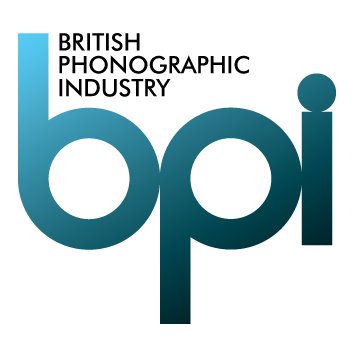