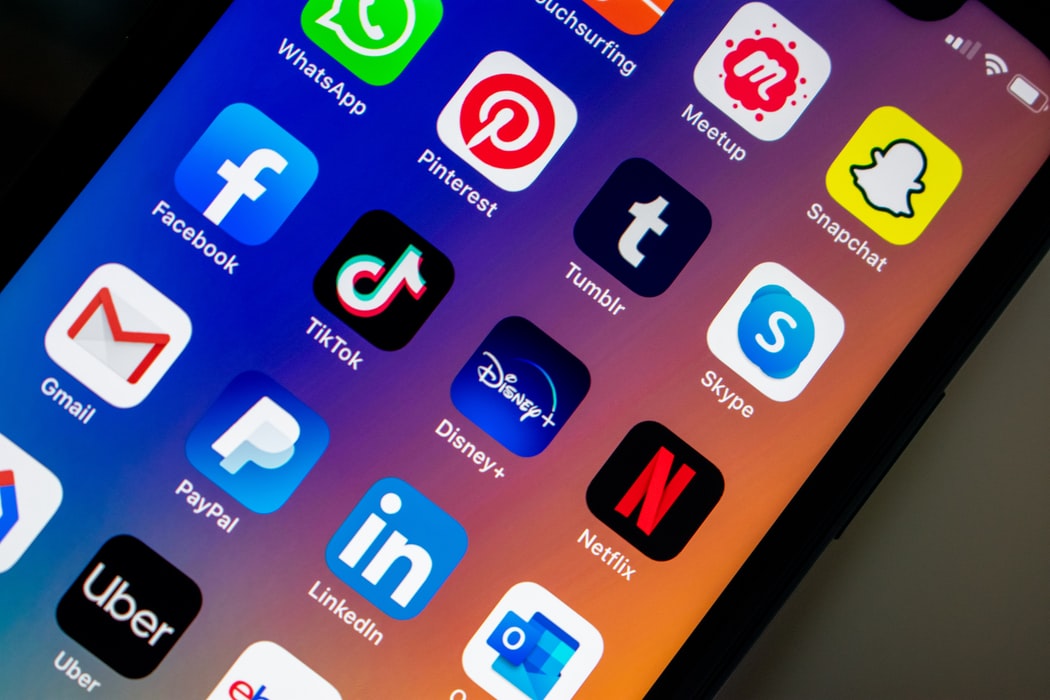 Despite Trump’s recent efforts to banish the huge Chinese social app from the US, it’s more popular than Instagram amongst US teens.

A recent study shows, perhaps unsurprisingly, that TikTok is huge amongst teenagers in the United States. It’s not quite as huge as Snapchat amongst the teens asked in the study but it’s overtaken US-native social giant Instagram, owned by Facebook.

The study comes from investment bank Piper Sandler and has been published amidst troubled waters for TikTok’s presence in the US. Trump and his administration have been trying to pressure the app into selling to US firms or the app will face an outright ban in the country.

The study was taken with 9,800 surveyed teenagers and asked them for their favourite platforms, rather than official usage time. So it may not be entirely accurate but what is certain is that US teens love TikTok and the US is a huge market for the app, created by Chinese tech-company ByteDance.

Trump claims his action taken against the app is due to it’s data consumption combined with it’s place of origin. He states that it breaches the nation’s privacy, having citizens data exported to Beijing. Of course, data privacy breaches made by the US are under less demonstrative action by Trump specifically however, other social apps have been involved in similar trials recently.